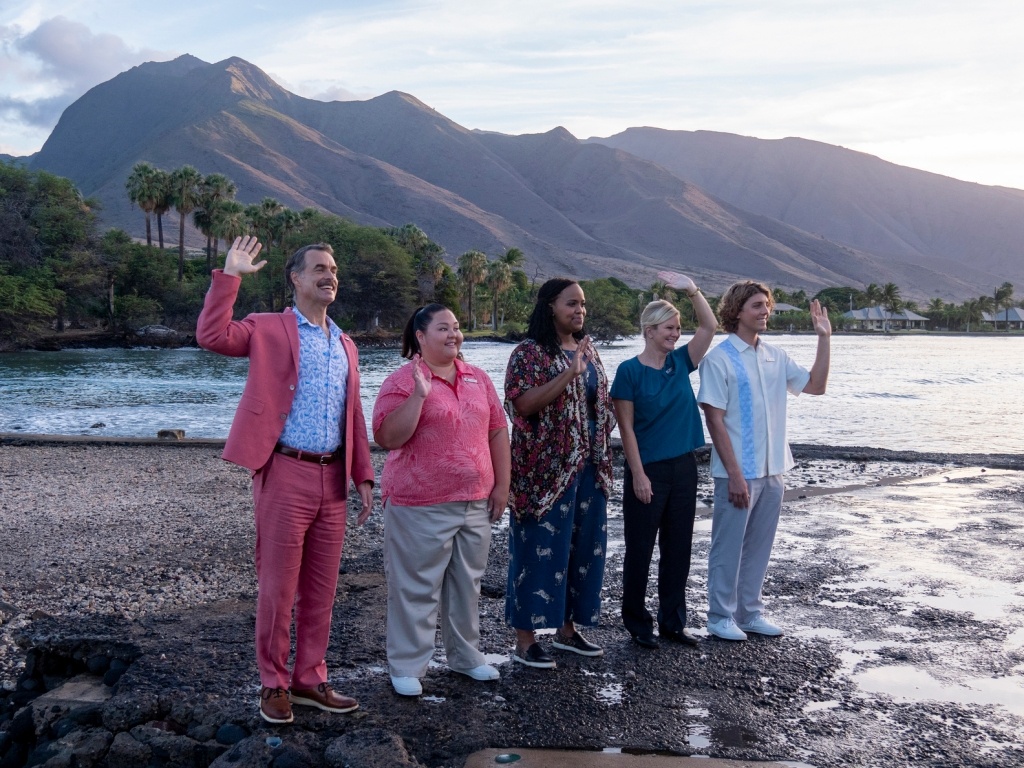 Definitely, The White Lotus It was a series that left many with a square eye for different reasons. To begin with, because they completely broke the mold and gave us a story full of drama, mystery and a lot of black humor. But also, the cast they chose was spectacular, with names like Jennifer Coolidge, Alexandra Daddario, Murray Bartlett, Jake Lacy, Sydney Sweeney and many more who were raffled like the greats with their characters.

Not only were ordinary folks like us nailed by this Mike White-directed production, the critics also threw flowers at him and we could see that with the categories that he won at the 2022 Emmy Awards (over here We leave you the list of winners). However, many of us believed that this project would remain as a limited series (that is, a single season) but now we realize that we were very wrong.

You can also read: 5 reasons why you can’t miss’The White Lotus‘ on HBO Max

‘The White Lotus’ returns for a second season quite… disturbing?

It turns out that this October 6 and to our surprise, HBO released the official trailer for the second season of The White Lotus. Although they did not reveal many details about the plot, this time we see Jennifer Coolidge reprising the role of Tanya and spending a week on vacation with her boyfriend Greg at a new White Lotus hotel in Sicily, Italy. But in addition to these great characters, they are joined by a new group of vacationers who, apparently, will also leave us speechless.

To give you an idea, they join the cast the harpers couple (Aubrey Plaza) and Ethan Spiller (Will Sharpe), who have a double date with Daphne (Meghan Fahy) and Cameron Babcock (Theo James), as well as three generations of a family surnamed Di Grasso, starring F. Murray Abraham, Michael Imperioli and Adam DiMarco. Hayley Lu Richardson brings to life Portia, a character rumored to be Tanya’s assistantwhile Tom Hollander rounds out the cast as Quentin, an English ex-patriot visiting his friends and his nephew.. And everything indicates that at least one of these guests may be the main suspect in a sudden death at the resort.

Mark the date well on your calendar and do not make plans, because the second season of The White Lotus It will arrive in the HBO Max catalog on October 30. But while we wait for the new episodes to arrive and for them to warm up, Here is the official trailer for this series:

More weird vacations: Check out the disturbing trailer for the second season of ‘The White Lotus’