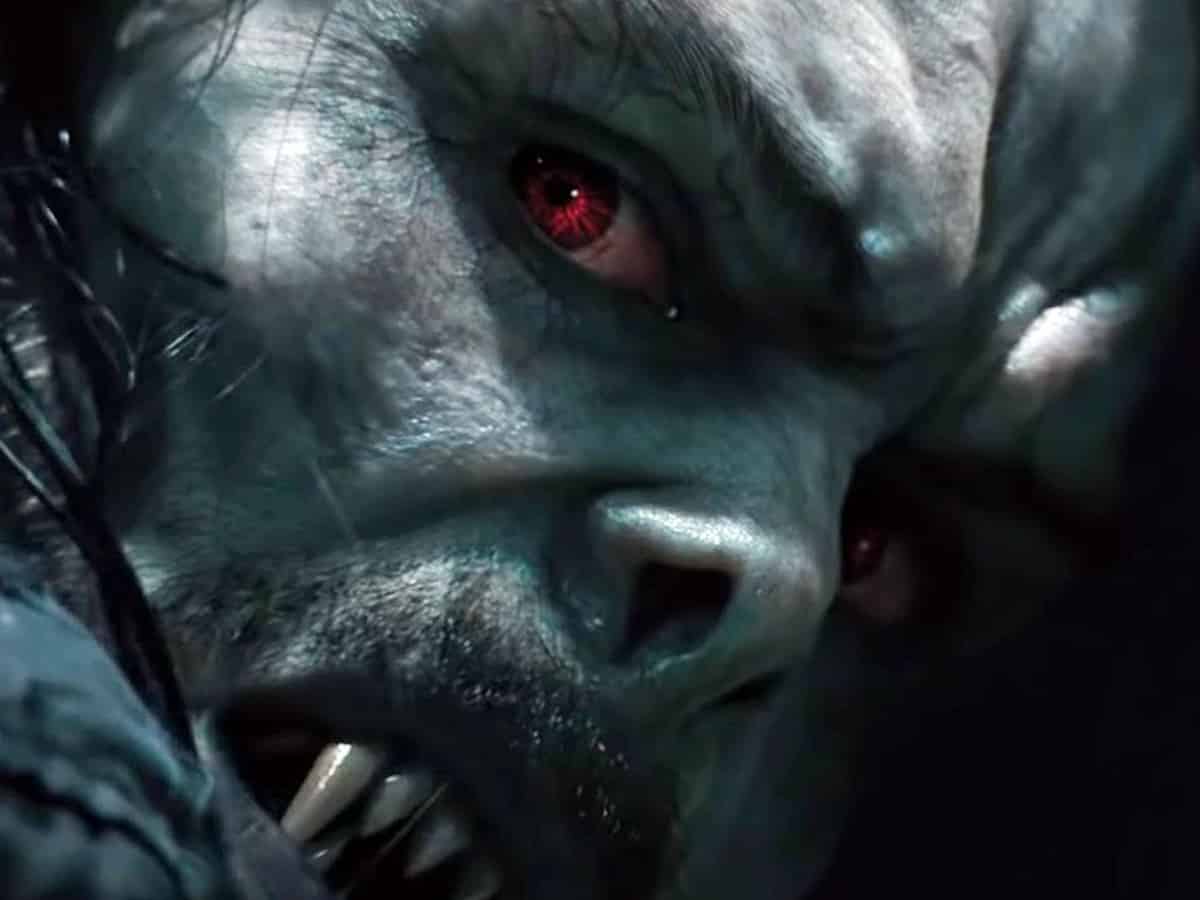 The box office does not forgive Morbius. Jared Leto’s film breaks negative records and suffers the second worst fall in the history of the genre.

As reported Box Office Pro, Morbius has suffered a massive drop of around 73% from the domestic box office during its second weekend. It has barely obtained more than 10 million dollars, compared to the almost 40 million collected in the weekend of its premiere. If these figures are true, we are talking about the second worst fall in the history of superheroes. It would only be above the film of Jared Leto the premiere of Steel (1997), of Shaquille O’Neal. That is saying big words, really. This would be the history of box office falls in superhero films:

They often have nothing to do with it, but this time the bad reviews received from Morbius and the reception of the public have gone hand in hand. A part of the box office has positively valued the film directed by daniel espinosabut… The truth is that the adaptation of this villain of spider-man It hasn’t had the best possible theatrical release, things as they are.

What are the superhero movies with the lowest box office drop?

On the other hand, and taking into account the drop in the box office of Morbius, let’s also review the most successful cases of films that belong to the superhero genre. These are the best data of films released in theaters that maintained their box office the second weekend:

At this time, it is estimated that Morbius has obtained about 57 million dollars in the national box office. On the other hand, the global remains at 126.4 million. Taking into account that the production costs, without knowing how much was invested in marketing, publicity and promotion, reach 75 million dollars… Things are not working very well in Sony Pictures Entertainment with this movie.