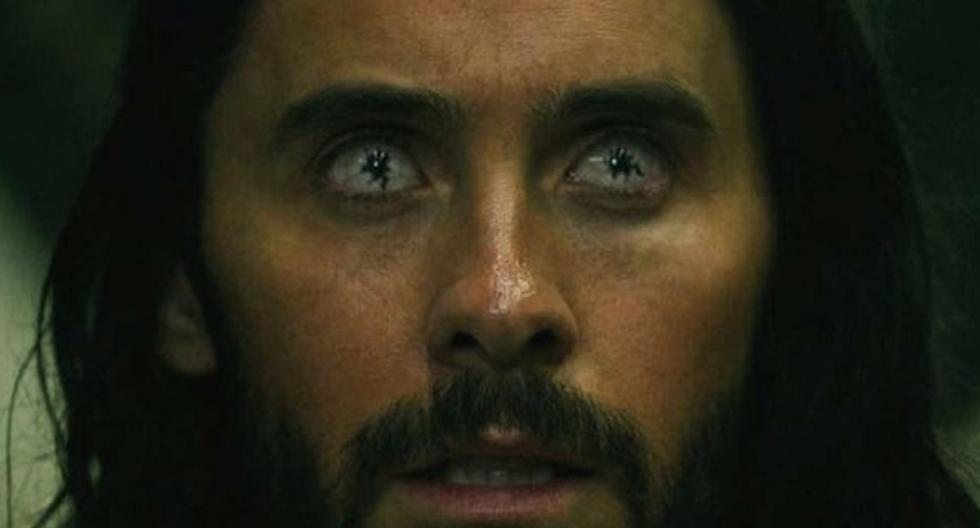 WARNING, SPOILER ALERT. Set in the Spider Man universe“Morbius” centers on one of its most iconic villains, a scientist who, while trying to find a cure for a rare blood disease, is accidentally transformed into a vampire who, though disgusted by his own bloodlust, chooses to prey on the criminals he considers unworthy of life.

MORE INFORMATION: How to see “Morbius”, the new film by Jared Leto?

But Michael Morbius’s (Jared Leto) situation becomes even more complicated when Loxias Crown/ Milo (Matt Smith), his childhood friend who suffers from the same disease, sneaks into his lab, takes the cure and murders a doctor. Although the scientist is imprisoned for that murder, he manages to escape thanks to the cane Milo leaves in his cell.

While Morbius he doesn’t want to hurt people, Milo doesn’t mind feeding on them and tries to convince his friend to accept his nature and follow his instincts. Faced with his refusal, she decides to get rid of him so that he does not interfere with his plans.

MORE INFORMATION: All about Morbius, the Marvel Comics character

WHAT HAPPENED AT THE END OF “MORBIUS”?

To stop Milo, Michael, with the help of Dr. Martine Bancroft (Adria Arjona), creates an antibody capable of killing any “vampire”. In the midst of the confrontation, Milo murders several people, including his surrogate father and Martine.

Morbius he tries to save his colleague and love interest by giving him some of his blood, but seeing that it doesn’t work he feeds on it to gain the strength he needed to get revenge on Milo, who seems to have the upper hand due to only drinking human blood.

However, Michael discovers that, through his ability to control sound waves, he could also control bats, so he summons a swarm of bats to immobilize Milo while he injects the serum into him.

When FBI agents Stroud and Rodriguez, who have been chasing Morbius, arrive they only watch as Michael walks away. Finally, Martine opens her eyes, but has she turned into a vampire or is this her undead version?

WHAT DO THE POST-CREDIT SCENES OF “MORBIUS” MEAN?

In the first post-credits scene of “Morbius”, a multiverse rift in the sky generated by Doctor Strange’s spell is seen in “Spider-Man: No Way Home”, which leads to the arrival of Adrien Tomes / Vulture (Michael Keaton) to the universe that Morbius and Venom (Tom Hardy).

Although Toomes is still in prison, it does not take him long to get his freedom because in that universe he did not commit any crime. How did he get to that reality and what are his plans?

The second post-credits scene hints at this last question, as the Vulture meets Morbius. “I’m not sure how I got here, I think it has something to do with Spider-Man,” explains Toomes. Furthermore, he says that “a group of us should join”, which could be a nod to the Sinister Six.

Where did Toomes get the Vulture suit? in conversation with CinemaBlendthe director Daniel Espinosa indicated: “If you look closely, you’ll see that it’s not quite the same suit as Homecoming. he’s a witty guy”. So which version of Spider-Man will go up against these villains?

CB: (SPOILERS) How did Adrian Toomes get his Vulture suit at the end of Morbius?