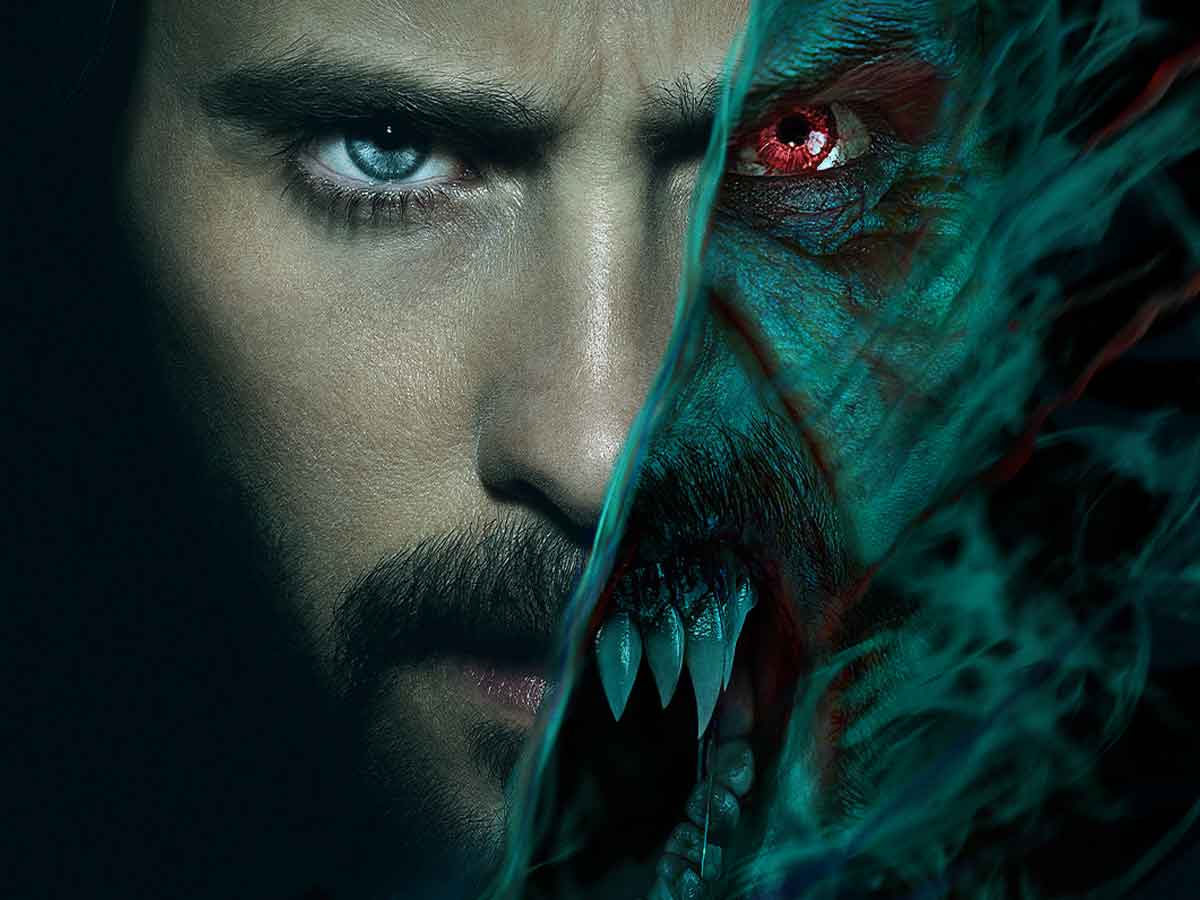 SONY has just announced how long the Morbius film lasts, which will be the first by a Marvel character to arrive in the year 2022.

Spider-Man: No Way Home It’s a brutal box office hit, but SONY does not waste time, that’s why soon we will be able to see another installment of a character from the comics of Marvel. Is about Morbius, the living vampire played by Jared Leto.

Now SONY has confirmed that the movie will be 108 minutes long. Somewhat less than usual in the superhero genre, but clearly a little longer than Venom: There Will Be Carnage that only had 90 minutes of footage. Which means that they prefer to make movies that are intense and with an agile montage, so that they do not become long and heavy.

The Dr. Michael Morbius He is a brilliant doctor seeking a cure for a rare blood disease he suffers from. His research leads him to a bat from the Amazon rainforest. As he has little time to live, he decides to experiment with himself and manages to heal himself and gain a lot of vitality. But in addition, it has other side effects such as strength and speed and a terrible thirst for blood. So he must control the great monster he is becoming in order to transform himself into a hero.

For now, we don’t know if we’ll be able to see some other shocking characters like Venom from Tom Hardy The Spider-Man from Tom Holland. But if it has been confirmed that it will be Adrian Toomes / The Vulture from Michael Keaton.

The director in charge of Morbius is Daniel Espinosa who is known for The guest (2012), Boy 44 (2015) and Life (Life) (2017). The cast includes Jared Leto as Dr. Michael Morbius, Adria Arjona as Martine Bancroft, Jared Harris as Emil Nikols, Matt Smith as Loxias Crown, Tyrese Gibson as Simon Stroud, Archie Renaux as Bobby and Charlie Shotwell as Young Michael.