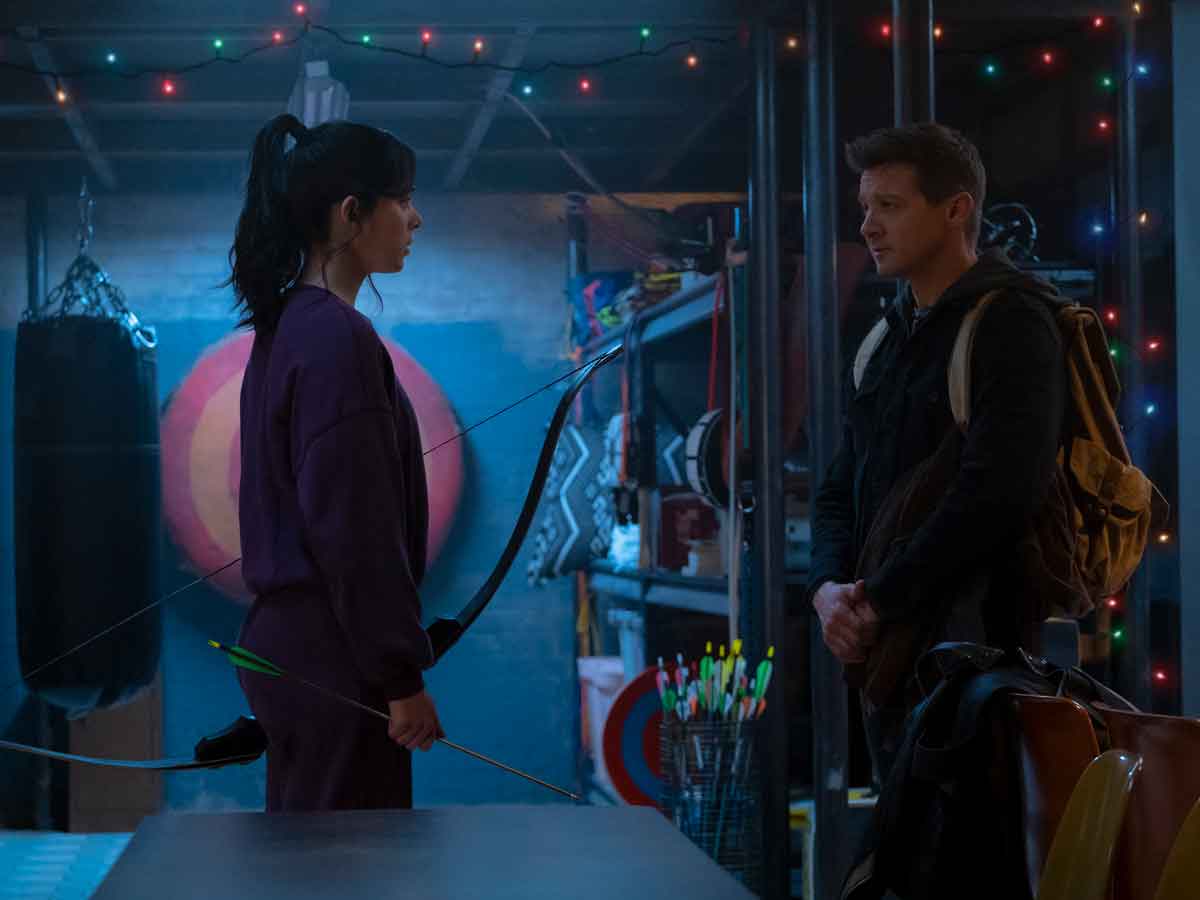 The Marvel Studios Cinematic Universe is a story where all movies and series have their order and temporal place and we already know where Hawkeye fits.

The movie Avengers: Endgame (2019) was a very shocking event that continues to affect everything that is being released now from Phase 4 of Marvel Studios. That is why it is interesting to know where we place Hawk Eye, the spectacular series that is now available in Disney Plus, the streaming platform that can be accessed through this link.

To begin with, remember that there was a time jump in Avengers: Endgame 5 years, after everything that happened we have been able to see the series WandaVision, Falcon and the Winter Soldier, Loki, Black widow, Shang-Chi and the legend of the ten rings and The Eternals. What’s more, Rhys Thomas, Director of Hawk Eye, clarifies where to place the new Marvel Studios series.

“Clint Barton is someone we haven’t been able to spend a lot of time with, obviously, over the course of the movies. We can see where it is, we are two years after the events of Avengers: Endgame. And so we can see what he’s been up to and how he’s dealing with his past. “

Supposedly, after the 5-year jump of Avengers: Endgame, the action takes place in 2023, so 2 years later, the series of Hawk Eye It should be set in 2025.

Why is the protagonist going deaf?

Rhys Thomas commented that in the series of Hawk Eye We will see how the battles against aliens, robots and cosmic threats have left their mark on the body of Clint Barton:

“It was an interesting aspect, I think it was an extra way of discussing and showing his humanity. Because we’re used to these characters generally having superpowers and suits and stuff, but Clint Barton is someone who’s been hit and thrown and he’s a real person. “

They also tried to be as accurate as possible: “So it was an exciting way to connect that, and to understand hearing loss and hard of hearing, rather than being deaf. Disney was great because we met with deaf consultants a few times to talk about that world and come to understand and I also did my best to learn sign language. “

He also spoke of Alaqua Cox What Echo: «It’s a lot of fun, because I think those details were always very important to Kevin Feige, president of Marvel Studios. To do them well, and later on we also have Alaqua Cox as Echo, who is a deaf character ».

The series of Hawk Eye currently available on Disney Plus and every Wednesday we will have a new episode.

Moment in time in which the Hawk Eye series is set