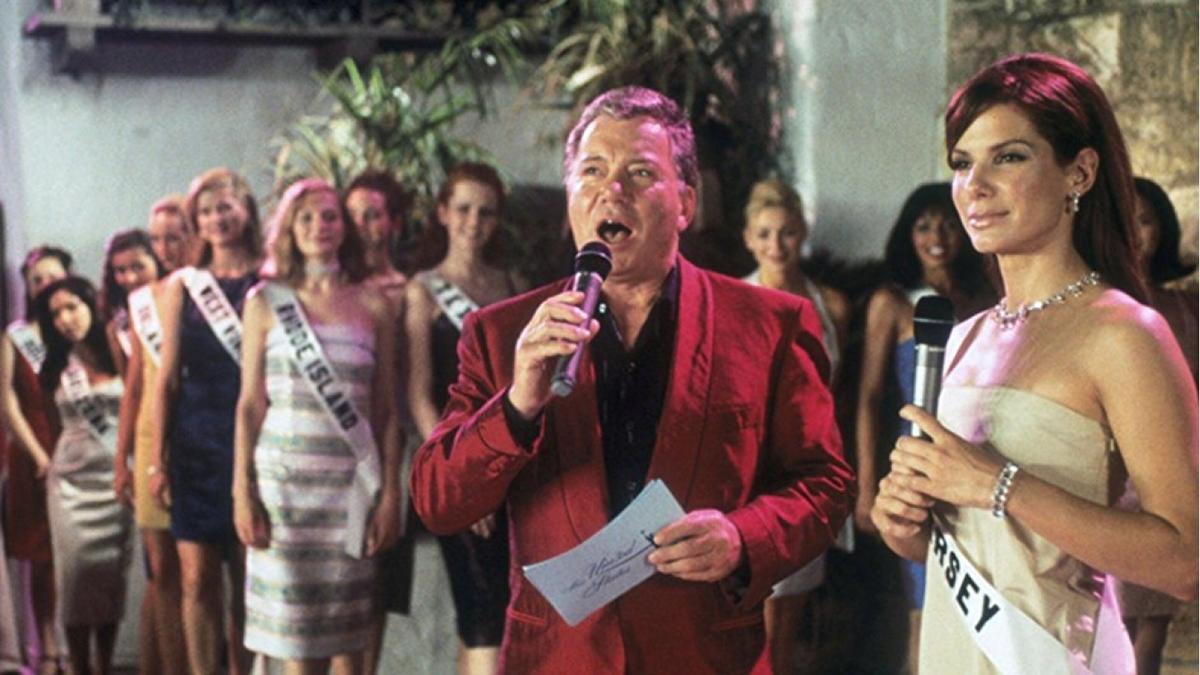 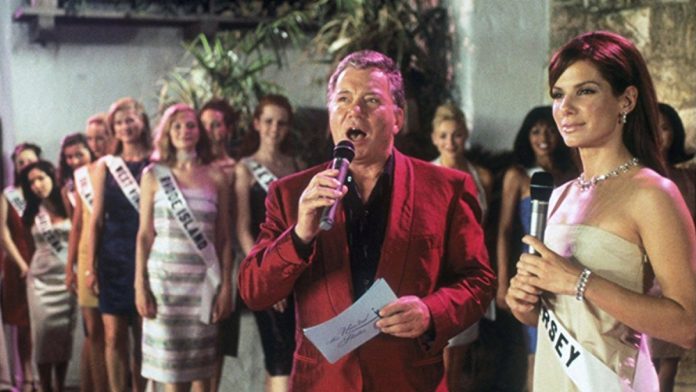 Questioned by some, loved by others, beauty pageants are something we’ve all heard of at least once. And the 2021 edition of miss Universe has not been the exception. The crowning of Miss Mexico over the representatives of Peru (Janick Maceta) and India has generated controversy, and on purpose, we present five productions that explore this interesting world. From a series in which a young woman enters a beauty pageant to take revenge on her stalkers, to a Venezuelan film that explores the extent to which some people are willing to be part of this environment. All available in streaming.

Directed by Donald Petrie, this film features a performance by Sandra Bullock as Gracie Hart, a rude and scruffy FBI agent who, after a failed mission, is relegated to management duties. Everything changes when she is chosen to infiltrate the Miss United States contest as one more participant, all to try to stop a dangerous terrorist nicknamed “The Citizen”. The story tells how, little by little, Hart adapts to the contest and shows the different activities that the queens do, their fears and how they help each other. All while trying to stop the criminal. Full of glamor, laughter and a few weapons, it’s a classic that always comes in handy.

Based on a novel by Julie Murphy, this film was directed by Anne Fletcher and starred Danielle Macdonald and Jennifer Aniston. The story follows Texan Willowdean (Macdonald), whose mother (Aniston) is a former beauty queen who organizes auditions for an upcoming pageant. The young woman, who is large in size, decides to challenge her mother by entering the contest to protest against the system. This act of rebellion will encourage other young women who do not fit the beauty stereotype to support your cause. Extravagant dresses, a soundtrack full of Dolly Parton and drag queens is what you will find in this film.

Directed by Philippa Lowthorpe, it is based on what happened in the Miss World pageant in 1970. At that time the “Women’s Liberation Movement” was formed, which invaded the contest stage and interrupted the broadcast stating that these types of events degrade to women. A short time later, when the program resumes, the choice of the winner causes a stir: it is Miss Granada, the first black woman to be crowned with that title. The film features performances by Keira Knightley, Gugu Mbatha-Raw, Gregory Kinnier, and Rhys Ifans, among others.

Created by Lauren Gussis, this two-season series explores dark humor and dramatic comedy. Starring Debby Ryan, it tells the story of a teenage girl named Patty, who was bullied at school for being overweight. After going on a diet during the holidays, she comes back slim and will seek revenge against the people who were pestering her. On the flip side, there’s Bob Armstrong (Dallas Roberts) a pageant coach who sees Patty’s potential and sets out to make her a pageant queen.

This black comedy was directed and written by the Venezuelan Carlos Caridad-Montero. The story follows Perla, a mother and former beauty queen who dreams of seeing one of her daughters crowned. While he focuses his energies on this, he puts aside his other two children. Everything changes when, suddenly, a terrible accident happens to his favorite and decides to leave any trace of vanity and follow God. As the years go by, everything remains the same, but one day she decides to return to the world of dresses, glitters and smiles with her daughter.