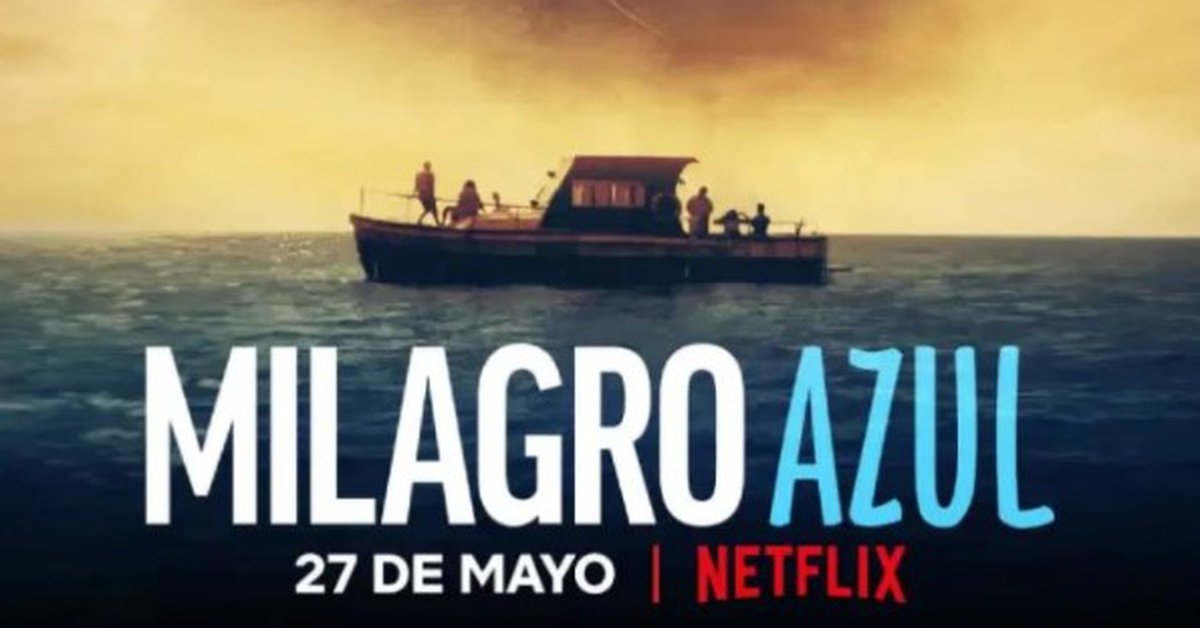 Milagro Azul is a Netflix original film based on a true story that deals with the occurred a few years ago, after Hurricane Odile hit Los Cabos in Mexico, in September 2014.

Among the damages left by this hurricane, the Casa Hogar, orphanage in Cabo San Lucas suffered a lot, but thanks to the intervention of a businessman they were able to participate in a competition that changed everything.

This competition was the Bisbee´s Black & Blue fishing tournament, central part of the film Blue Miracle, which has the address of Julio Quintana.

The film begins its story in August 2014, shortly before the force of nature began to destroy everything in its path.

In the story, Omar (Jimmy Gonzalez) and his wife (Fernanda Urrejola) fight for stay as guardians of the Casa Hogar and the group of children who live thereIt starts to get difficult after the hurricane devastates the Baja California peninsula.

With this disaster, the couple and the children and adolescents are left in their care, including Tweety (Steve Gutierrez), Wiki (Isaac Arellanes), Hollywood (Nathan Arenas) and Geco (Anthony Gonzalez).

Seeing the great debt they have with the bank and the fear of losing their home, Omar goes to ask for help from Wayne Bisbee (Bruce McGill), the man who does a fishing competition and has always supported orphanages. At the same time, veteran Captain Wade Malloy (Dennis Quaid) arrives to register for the tournament, but without a team.

Bisbee tries to find a solution for Omar and his boys, as well as for Malloy, who has been a two-time champion of the fishing match. Therefore, Omar has the idea of ​​joining the three days of competition in the waters of the Pacific.

But Malloy puts a condition: if they win, he takes most of the prize.

Thus, Malloy and Chato, Omar and their protégés: Wiki, Hollywood, Geco and the newcomer Moco (Miguel Angel Garcia), start the contest through the boat owned by “the gringo”, with the sole purpose of being able to fish for blue marlin largest they can find.

Not an easy task that will lead them first to “fish” for garbage, then a specimen escapes after an accident. Which puts the improvised team in front of several problems, at the same time that a special bond is born between them.

Julio César Chávez Jr. stopped divorce proceedings against his wife Frida Muñoz
Burger day: this is how the delicious dish came to Mexico
“I got tired of being just the little girl in a bikini”: Vanessa Huppenkothen revealed why she left Televisa