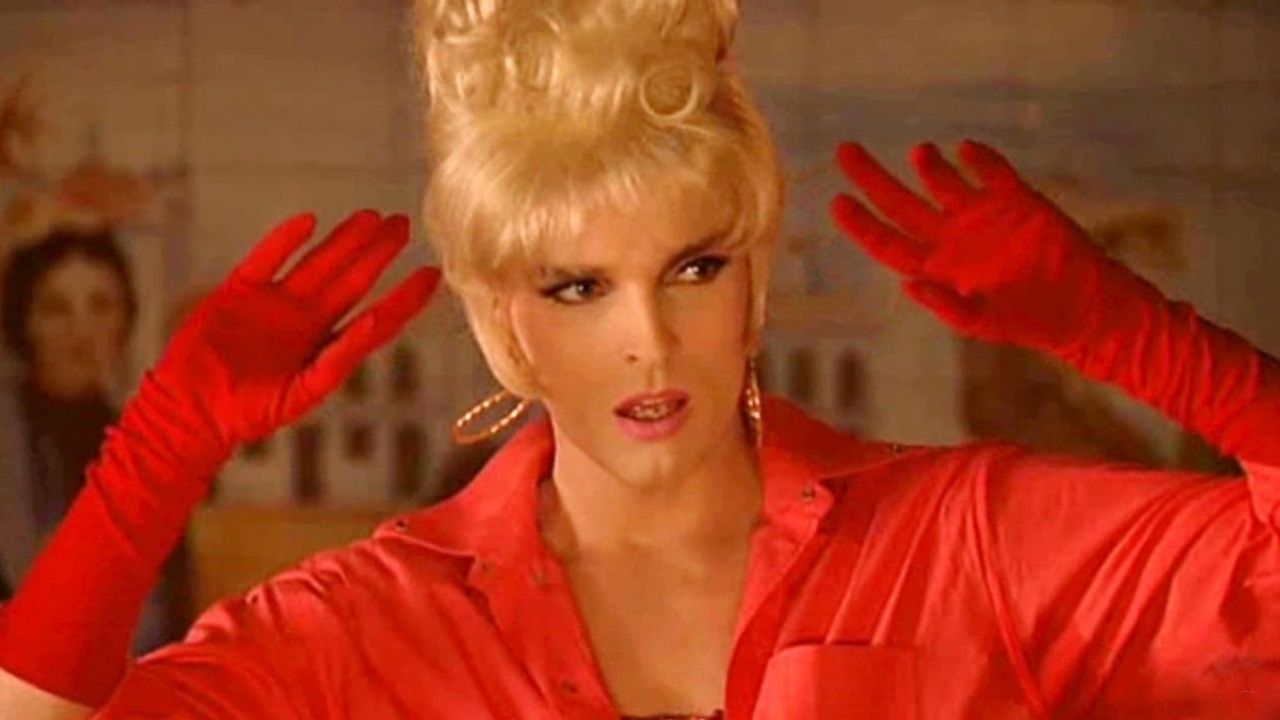 The streaming platform Amazon Prime Video is known for its hit series and recent movie releases, but in this case, Amazon offers a classic movie from the 90’s worth seeing.

Miguel Bosé is part of the Amazon Prime Video catalog through the tape “Far Heels”, which was directed by Pedro Almodovar, Spanish director, screenwriter and producer, who was the winner of two Oscar awards, among other film awards.

The eminent Japanese composer Ryuchi Sakamoto it is also part of the film’s music. He has a commendable history of works related to music in the cinema, such as “The Last Emperor”, “The Little Buddha”, “Babel” and “The Revenant”, a film where Leonardo Dicaprio he finally got the gold statuette for Best Actor after several nominations in previous years.

Luis Miguel González Bosé, better known as Miguel Bosé, is a singer of international stature for hits such as “Amante bandido”, “Morena mía”, “Aire soy” and “Si tu no vuelves”, and his music is distributed by the company Warner Music Latina.

The film is a tragicomic melodrama that features thriller tones. The story consists of a woman named Becky del Páramo, a singer who used to be a partner of Manuel, a man who is married to Rebeca, Becky’s daughter.

For her part, Rebeca is dedicated to being an announcer for a news channel, in which the director is Manuel. After 15 years without seeing each other, since the older woman was in Mexico for her singing career, the mother and daughter meet again.

Manuel tries to return to his mother, Becky, since apparently their marriage is a failure, but shortly after the man appears murdered. Under this situation, the investigation is entrusted to Judge Domínguez, who is personified by the famous singer Miguel Bosé, who in turn becomes a transvest to imitate Becky in a show Drag Queens.

Judge Domínguez focuses his attention on the mother and daughter since he knows all the resentments and conflicts of several years that they have in their relationship. Rebeca continues to forget all the time her mother left her alone due to her lovers and her singing career. On the other hand, Becky is not happy about the relationship that her daughter had with Manuel, her ex-lover.

Later, on the day of Manuel’s funeral, Rebeca does something unusual, which causes the conflict to escalate and unexpected situations take place for the characters who are influenced by Manuel’s murder, whether they want to or not.

Miguel Bosé makes playback of the song “A year of love” performed by the singer couple light, Spanish artist belonging to the pop-rock genre, and one of the most recognized soloists in Spain. Luz Casal also gave life to the voice of judge Domínguez with the theme Piensa en Mi by the Mexican interpreter and composer Agustín Lara.