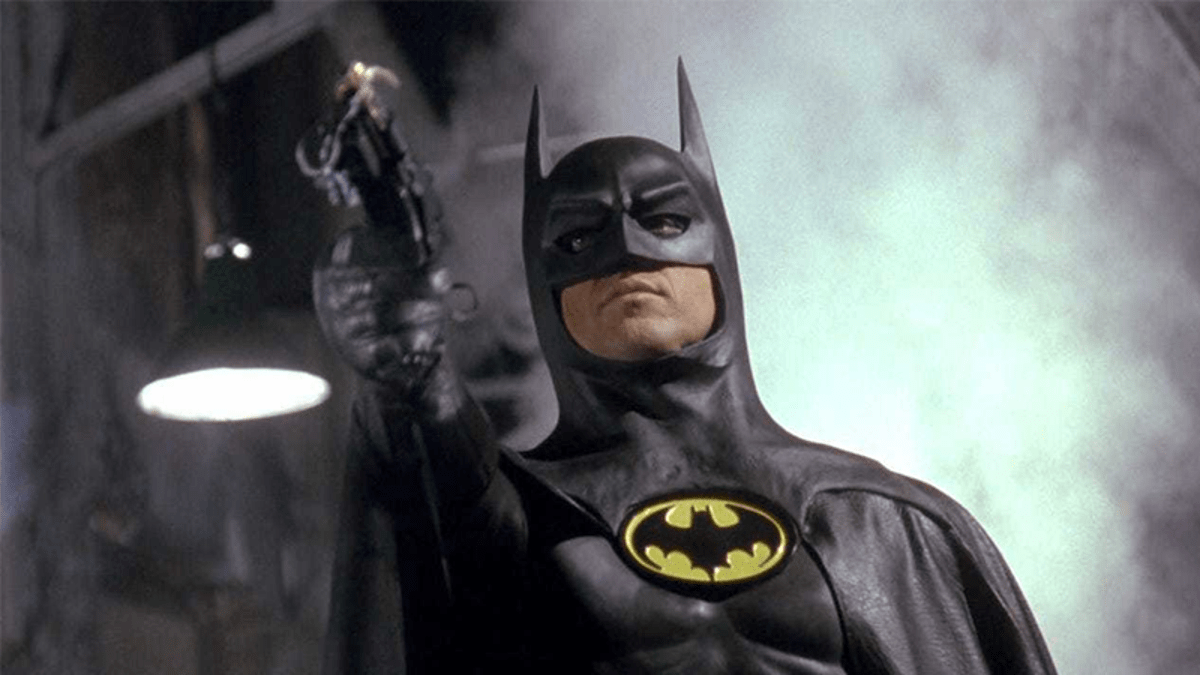 There is a Batgirl movie in development, but the heroine part of the so-called “Batfamily” will not be completely alone, since Batman will be at least briefly with her in the film. And not just any Batman, but Michael Keaton’s Batman.

Yes, that Batman that we met for the first time in 1989 in the film directed by Tim Burton, will return not only once but twice, at least until now. And it is that the first time that we will see him return will be on The Flash, a film starring Ezra Miller in which the super speedy superhero seems to be traveling to another alternate reality or parallel universe where he will meet Keaton’s Batman (and at least one more version of his own Flash). Now, Keaton will also be in the Batgirl movie.

The first time we saw Batgirl in the comics (known as Batichica in Latin America) was in April 1961, in # 139 of Batman, although at that time her first version was Betty Kane, who would be replaced in the comics by Barbara Gordon, daughter of Commissioner James Gordon, in 1967. Batgirl has been present in many series and animated films, as well as video games, but her step in live action it has been brief. In the film Batman & Robin In 1967, actress Alicia Silverstone played a version of Batgirl, this time named Barbara Wilson, niece of Bruce Wayne’s loyal butler Alfred, and was also part of some episodes of the 1960s Batman series, played by the actress Yvonne Craig.

Now, a press kit from Warner Bros has confirmed that Michael Keaton is part of the cast of the film of Batgirl, with actress Leslie Grace as the lead, JK Simmons as Commissioner Gordon (yes, the same Commissioner Gordon from Ben Affleck’s Batman movies. No, we don’t understand how either), and Brendan Fraser as the villain of the movie, although exactly who the villain will play has yet to be confirmed.

It is expected that Batgirl premieres sometime in 2022 or 2023, directly on HBO Max. Hopefully the premiere of The Flash in November 2022 he will give us more information on what will be Keaton’s role in this new phase of the universe of films based on characters and stories from DC Comics. [[Cinelinx vía io9]

Michael Keaton’s Batman will also be in the Batgirl movie