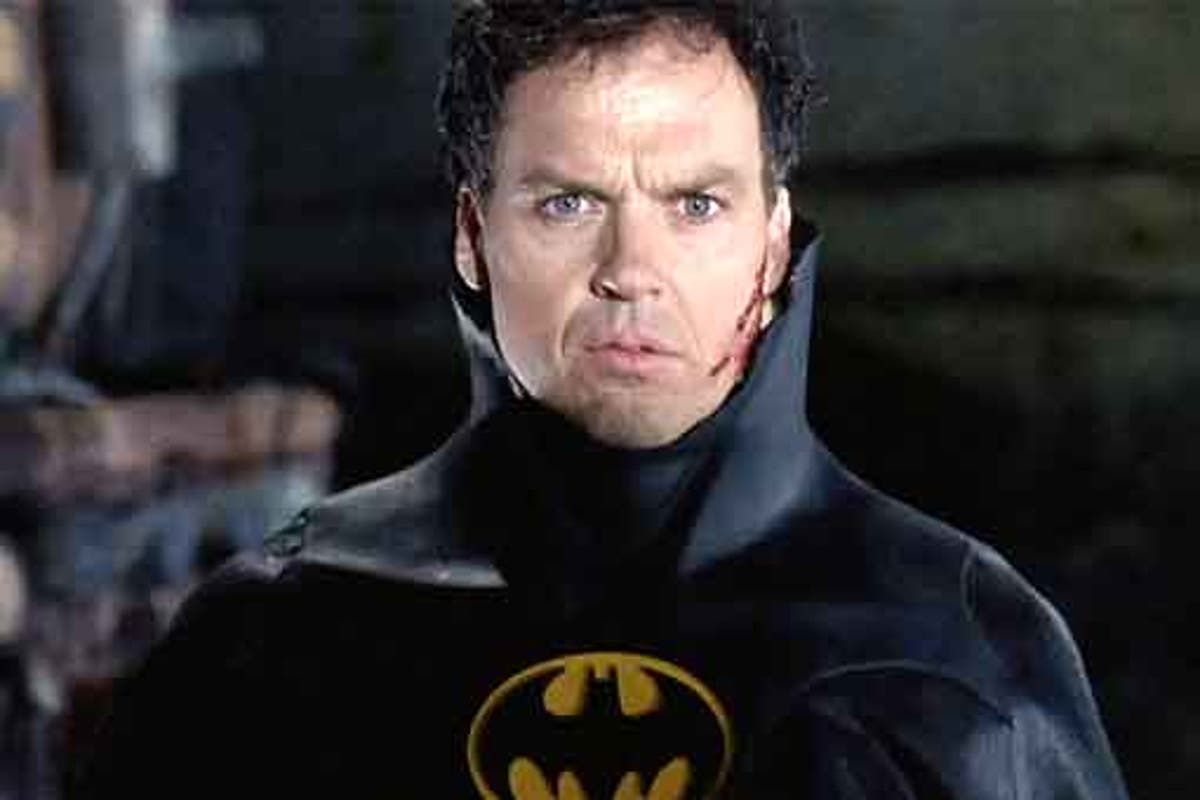 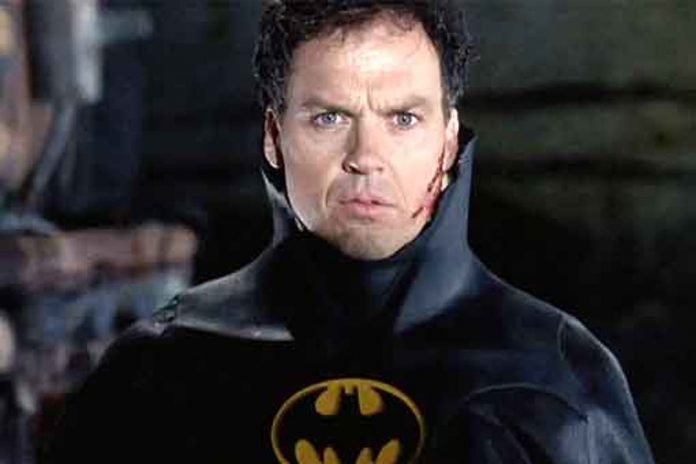 The news that Michael Keaton would not play Batman again surprised fans of the superhero, back in 1995. After the success of Batman, in 1989, and Batman Returns, in 1992, both led by Tim Burton, the star preferred not to be part of Batman Forever. Today, almost 27 years later, the actor revealed the reason why he made that decision.

“It was always about Bruce Wayne, never about Batman,” Keaton said during an interview on the podcast. In the Envelope: The Actor’s Podcast, by CBR. “I know the name of the movie is Batman, but for me it is hugely iconic, very cool and a cultural symbol because of the work of Tim Burton. It was artistically iconic, “he said in reference to the director of the first two installments of the saga.

When it was decided to make the feature film Batman Forever, Tim Burton stepped aside in directing and left the difficult job to Joel Schumacher. It was there that Keaton also chose not to be part of the project.

“I knew from the beginning that the star was Bruce Wayne. That was the secret. I never talked about it, but everyone was saying, ‘Batman, Batman, Batman does this.’ And I kept thinking inside myself: ‘All of you are thinking badly here.’ It’s about Bruce Wayne. What kind of person does that? Who becomes that? ”, He expressed in reference to the philosophical implications of the tycoon who decides to become a dark superhero.

And it was because of this conviction that he ended up disagreeing with Schumacher. “When the director who directed the third came in I said, ‘I can’t do it,'” Keaton recalled. “And you know, he was quite a nice man, he passed away so I wouldn’t speak ill of him, although I wouldn’t if he were alive either. But at one point, after a couple of meetings where I kept trying to rationalize doing it and hoping to convince him to say, ‘I think we shouldn’t go this way, I think we should go this way.’ , it did not happen. I was not going to give in. “

“I remember in one of the meetings I came out saying, ‘I can’t do this.’ He asked me, ‘I don’t understand why everything has to be so dark and so sad,’ and I said, ‘Wait a minute, do you know how this guy got to be Batman? Have you read it? I mean… It’s pretty simple, ‘”he finished.

Keaton, the first man to play Batman, became the perfect acting vehicle for Burton to transfer some of the cues from his own unique worldview to the character. Keaton’s was a Batman built on a human scale, aware of his own weaknesses and deliberately showing others that he is not a hero with special powers, but just another human being who chooses a vigilante costume to fulfill his purposes.

Over time, Keaton acknowledged that his thinking about the character has changed. “What is really interesting is when I got into more [Batman] That’s when I came back and incarnated it. Now I understand it on a completely different level. I totally respect it. I respect what people are trying to do [por el elenco de The Flash, la última película en la que personifica al superhéroe]. I never saw him as, ‘Oh, this is just silly.’ It wasn’t when I did Batman. But it has become a giant thing, culturally. It is iconic. So I have even more respect for him because you have to honor that and be respectful of what it means to people, “he explained.