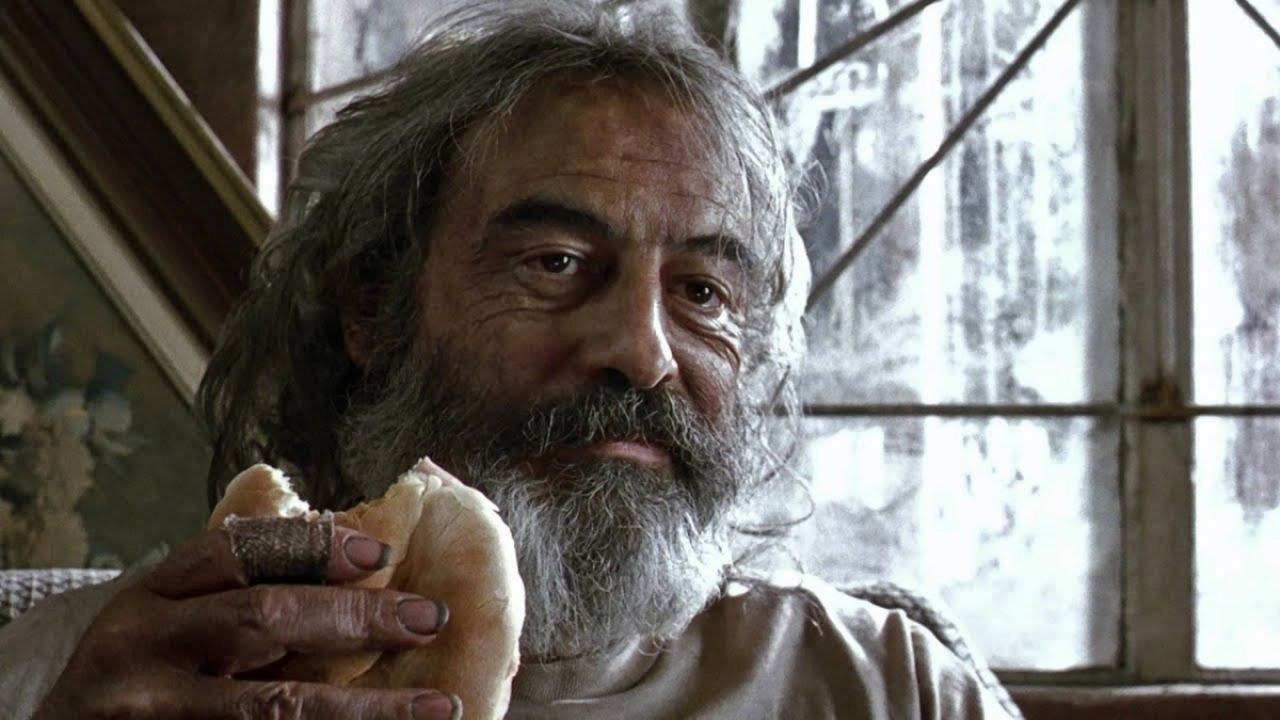 Netflix is ​​the platform for streaming that currently produces the most original content, and in this sense, the platform usually works to achieve the best productions, this especially since the health crisis arrived, which caused the prolonged confinement of people in their homes, with which the consumption of content has increased considerably.

His projects range from films, series, short films and documentaries; These are not only American content, also from various parts of the world, from the most recent productions up to classics.

More than a year after the Covid-19 pandemic, most agree that during the pandemic and the confinement after the health crisis, increased the amount of time they spent in front of the TV looking for the best content through platforms streaming.

Netflix and its nominated films

And precisely under the context of the pandemic is that now the users streaming services like Netflix they have put their look on specific topics of interest.

It is under this panorama that audiences have now focused on Mexican films, this mainly because we are in the month of September, one of the epochs of the year where the festivities, the food, the outfits and now the movies revolve around the Mexican.

That is why below we present the best Mexican films hosted within the platform of the giant of streaming, and these are the tapes that have been nominated for Oscar, the academy awards that recognize and reward the work of impeccable productions within the seventh art guild at the level world.

20 years ago, the scene of an accident car It linked three intersecting stories, but also generated a revolution in the film industry in Mexico. It is about the movie “Amores perros”, the debut of the extraordinary director Alejandro González Iñárritu.

The film starring Gael García is considered one of the classics of world cinema by the prestigious American brand The Criterion Collection, But this is not the only reason, since “Amores perros” was awarded the Grand Prize of the Critics’ Week in Cannes.

In short, this film was nominated for Oscar as Best Foreign Language Film, and despite not taking this statuette, it is the winner of eleven Ariel Awards and dozens of awards international.

It was on February 24, 2019 that “Roma”, by Alfonso Cuarón, took the Oscar for Best Foreign Film, thus becoming the first Mexican work to be ranked with the statuette golden in that category.

Besides that this film The Mexican director received the applause of the critics, the experts also recognized him for Best Photography, so this production has established itself as one of the most successful of all time, this specifically for the giant of streaming Netflix, as this movie was immediately hosted by the red logo platform.

Noted for his black and white photography takes place in the colony Roma, from Mexico City, where a domestic worker named Cleo, helps a mother to raise her four children during the prolonged absence of her husband.

This film was singled out by critics as a portrait realistic emotional and emotional situation of domestic conflicts, in addition to reflecting a harsh social panorama where privileges and social hierarchies are part of life everyday of the protagonists of this love.

The crime of Father Amaro

It is about “The Crime of Father Amaro”, a film that despite the fact that it was released in theaters in 2002, it continues to be one of the most controversial of all time in cinema Mexican.

This tape will come to Netflix last August 1, and although it is not a recommended tape for minors, it is a great opportunity to see again or for the first time, since it is considered a jewel in Mexican cinema, this because it touches on subjects that were practically prohibited for Mexico in the past, such as abortion and religion.