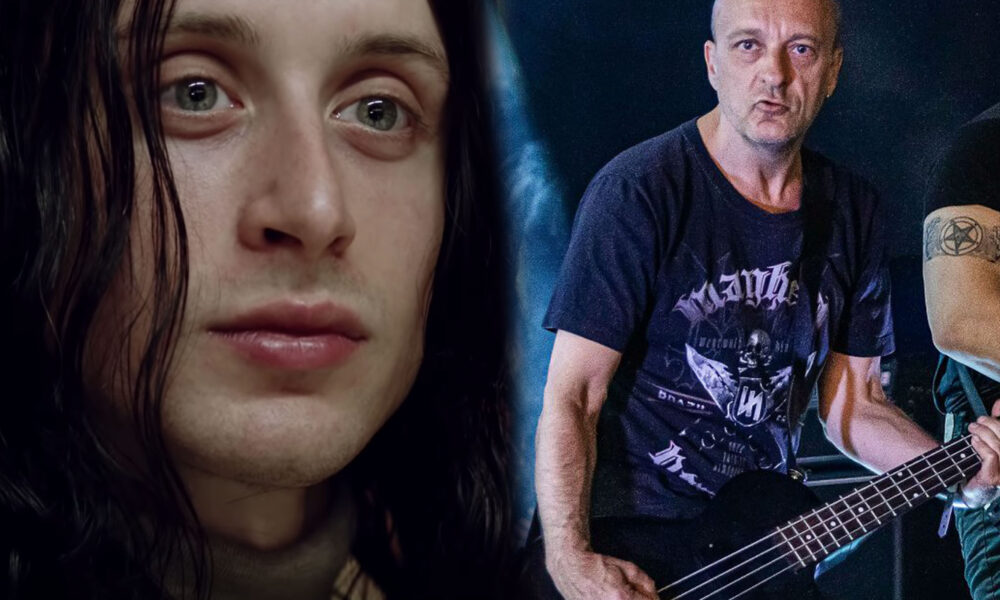 After the publication of the new film of Netflix, lords of metal, many metalheads turned to social networks to denounce that they were in total disagreement with what this type of tape can promote because they do not represent at all what it is to be a metalhead and the only thing they can rescue is the soundtrack. Some other comments that this is definitely one of the worst movies they have ever seen and worse. All these criticisms are cataloged by younger metalheads as a simple “thrust” of “metalebrio” who always wants everything more “under” and “death to the poseros” and all those sonseras that repeat like parrots.

Now, if we review history, in recent years different movies about Hevay Metal have been published and one in particular was in the eye of the storm because it was practically a story based on the band mayhem. The movie was called «Lords Of The Chaos», it didn’t have the scope of «Lords Of Metal» but it was seen by any metalhead around the world.

Mayhem co-founder Necrobutcher (Jørn Stubberud) testified for SLUG magazine about the movie based on the book “Lords Of Chaos” and focused on the 90’s Norwegian Black Metal scene and related crime. she.

“It bothers me that someone makes a movie about your life and doesn’t even bother to consult you or contact you. I told them (the production company) that before giving them permission to use the Mayhem music, logos, etc, I wanted to read the script. After reading that script full of shit that is far from the facts, I said no to any type of collaboration.

The film, financed by Vice Films, 20th Century Fox and directed by Jonas Åkerlund (ex-Bathory drummer), was rejected by several musicians, including musicians from Burzum, Darkthrone and Satyricon. As we know, parts of scenes from the movie “Lords Of Chaos” were used in Metallica’s “ManUNkind” video, which was also directed by Jonas Akerlund.