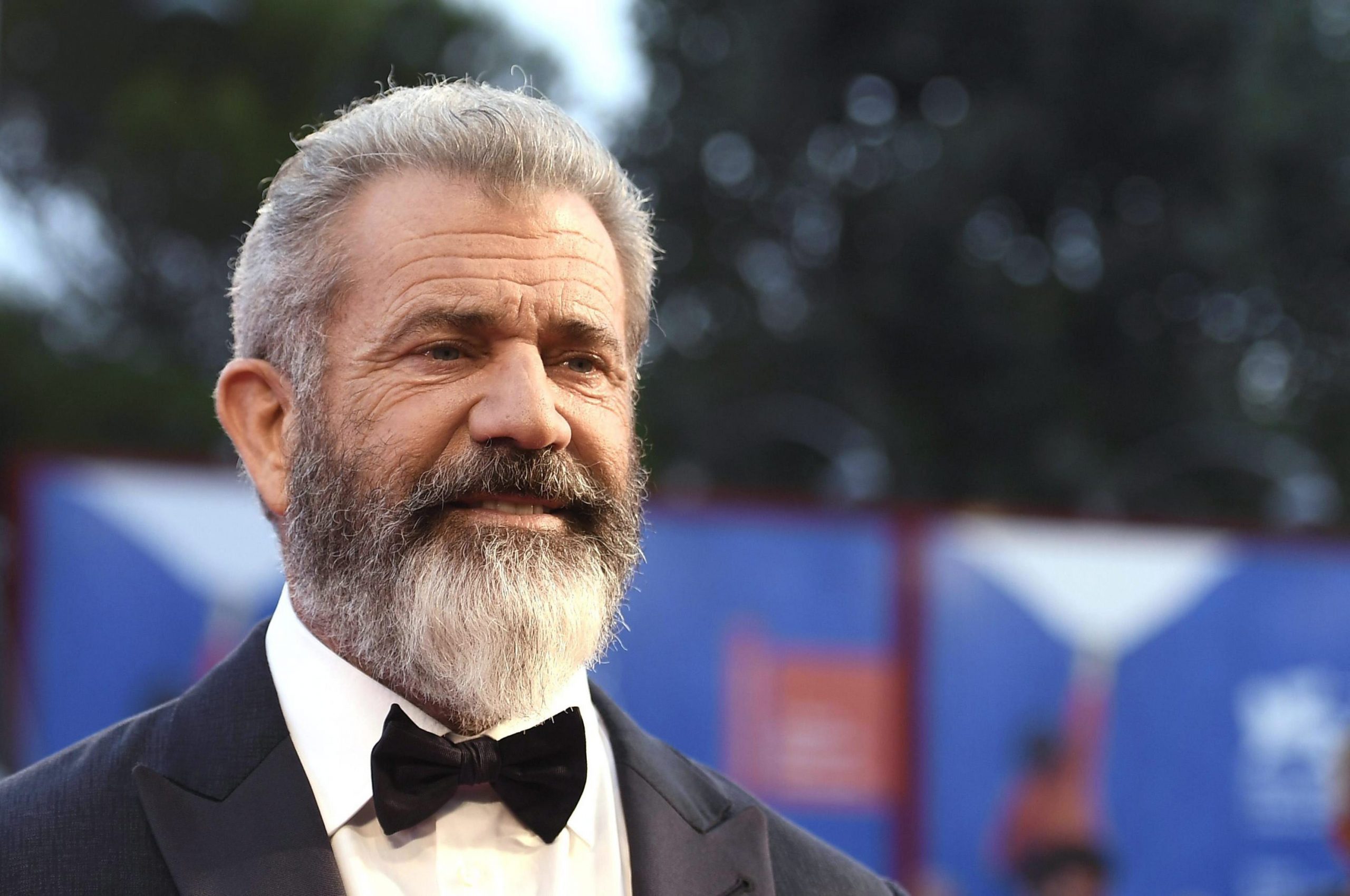 Mel Gibson will direct the fifth film of ‘Lethal Weapon‘and will thus take over from the filmmaker Richard Donner, who died last July.

Magazine The Hollywood Reporter He pointed out that Donner already had this project underway with different writers working on the story, but now it will be Gibson who, after the death of the director, take the reins of the movie.

The action and comedy saga ‘Lethal Weapon’ was key to Gibson became a Hollywood star in the late 1980s and early 1990s.

The fifth installment of ‘Lethal Weapon’ is a new attempt to Mel Gibson for relaunching a race in low hours.

In recent years he has been the protagonist of different controversies ranging from anti-Semitic and racist statements to arrests for driving under the influence to accusations of sexist violence.

Winner of Oscar For Best Director and Best Picture for ‘Braveheart’ (1995), Gibson made a strong comeback behind the camera with ‘Hacksaw Ridge’ (2016), a war film that received six Oscar nominations and was his first filmmaking work since ‘Apocalypto’ (2006).

However, as an actor he has accumulated recently a long list of projects low-budget with little echo with few exceptions such as ‘Dragged Across Concrete’ (2018) or ‘The Professor and the Madman’ (2019).

The signing of Gibson As a director in ‘Lethal Weapon’ it is also an important novelty in his filmography, since he has usually stood out for his visceral and very intense style with films such as ‘The Passion of the Christ’ (2004).