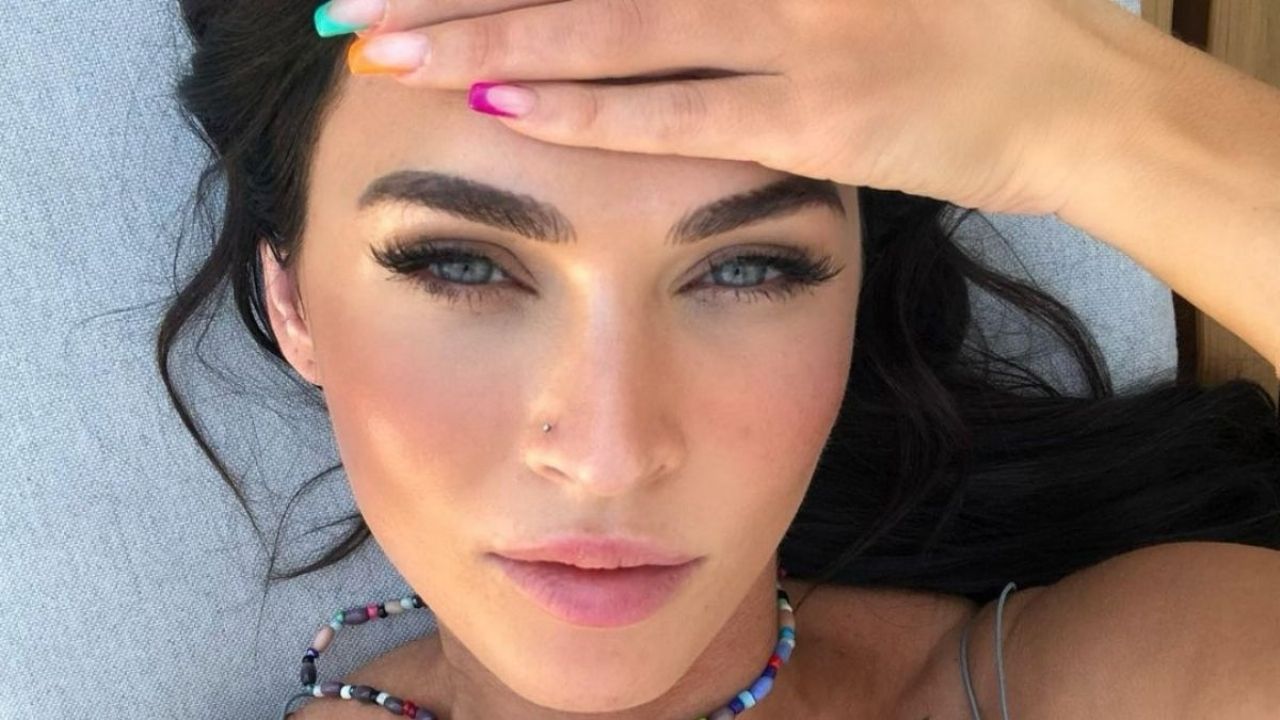 After her remoteness in the acting world, the actress Megan Fox, recently stated that he wants to be known on a different side of the Hollywood industry. The American to understand, that her remoteness from the world of acting, was because in the past, she suffered some bitter times and was a victim of the misogyny of the industry, which unfortunately is usually present in Hollywood, as in many others in this world.

Between 2016 and 2019 the actress did not appear in any film and since that year she has participated in more modest projects. Now, it will be that Marvel O DC, is the place where you could spend a long time.

Megan wants to discover the world Marvel, to return to make films with greater financing and even a greater scope, today is his deepest desire. She even declared “I want to grow in myself as an actress. I feel like I’ve gone too many years without doing that because, in a way, I got out of Hollywood. Now I am ready to grow as a person ”.

Although he made it very clear that his participation is not only because of the prestige or money that these projects provide, but because many of his friends belong to this universe. One of the people who indicated that Marvel It is a pleasant place to work, it was Emilia Clarke, when asked if she would like to be part of this film studio.

“I mean, I would be very lucky, is what I would answer to that. Everyone I know and everyone I have talked to is part of the universe of Marvel, And the actors do talk! … All of them have only had the highest praise to give. There is a reason why actors stay there. They are so loved because they are having tons of fun. So I wish I had that. ” Certainly belonging to these universes would help him overcome the traumas derived from his previous experience with American cinema.