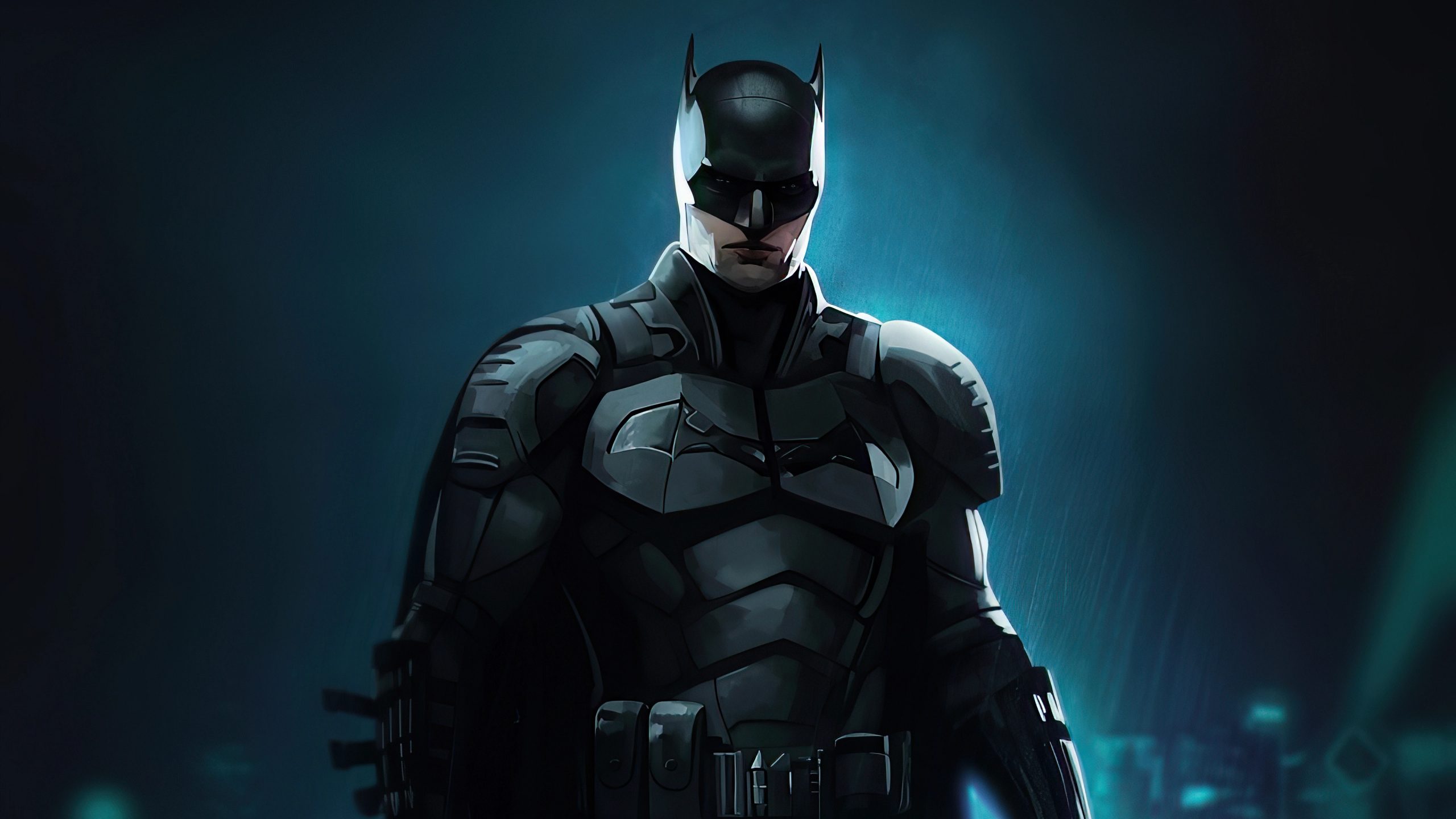 Suicide squad (James Gunn) reactivated the premieres of DC within theaters. The film, celebrated by the review but not so well received at the box office, it offers a fresh look at that universe. Beyond Batman and Wonder Woman, there are also helpful characters and stories to portray as part of your narrative universe.

Part of those stories will continue to be cultivated in the next films, although a series of different characters are also added, almost in a line similar to Suicide squad, to expand a little more all his mythology. Upcoming DC releases are not as numerous as those that prepare Marvel and Disney, but they are diverse, something convenient to escape from some relationships without betraying your tradition.

Some of the DC releases include productions live action, like the long-awaited The Batman, and other animated ones, like DC’s League of Super-Pets. Projects for different audiences based on the same universe of references. Below we detail which are the next launches that the firm is preparing.

DC releases for the near future

After Suicide squad, the main bet of 2021, the DC premieres will be resumed in 2022. Among the novelties is The Batman (Matt Reeves), starring Robert pattinson. However, there is much more. We see it:

Other productions to consider

These DC releases are joined by others, which have not yet defined their release date, but it is estimated that they will arrive between 2022 and 2024. Now, there are specific cases, such as that of Joker 2, which have not yet been confirmed. However, the avalanche of rumors tips the balance in favor of its existence.