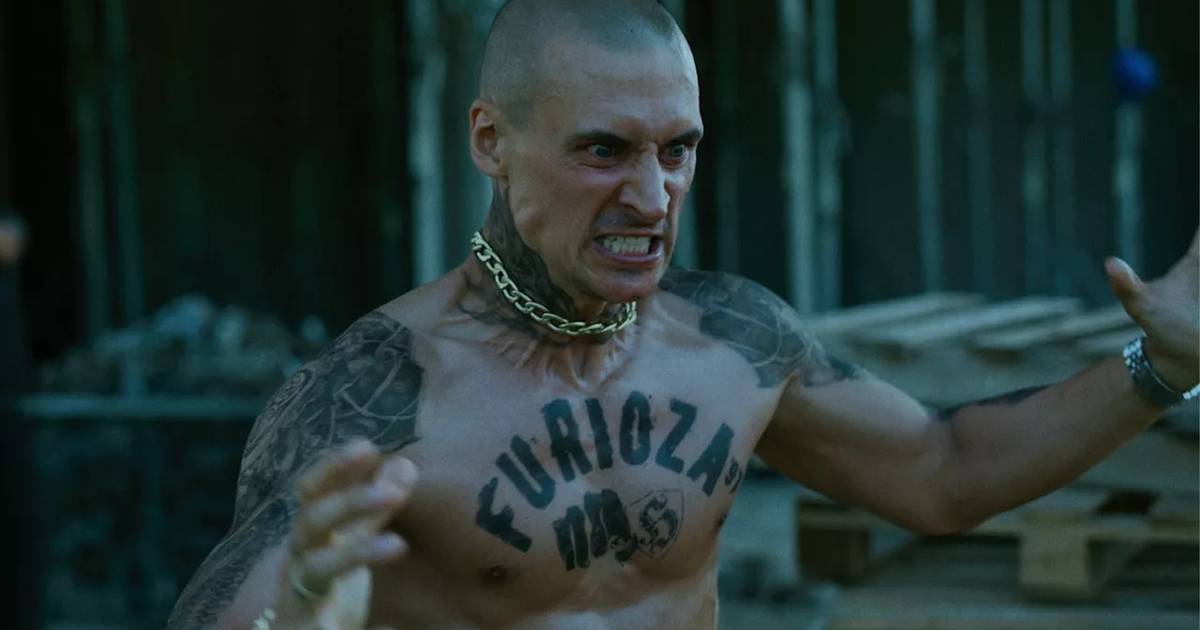 The list of the most watched movies of Netflix has one of Polish origin that jumped from number 85 to number one in a matter of weeks.

It’s about the little-known thriller called ‘fury’which has reached the Top 10 in 60 countries, climbing to first place in 14 of them, and is currently the number one movie on the platform worldwide.

“An event from the past separates the fate of three friends. Years later, Dzika reappears in David’s life – once the love of her life, now an experienced police officer – and makes her an offer that she cannot refuse: either become a police informer, or your brother will go to jail with a long sentence”, says the synopsis of the film. Against the ropes, David finally succumbs, and his main goal becomes infiltrating an organized criminal group.

It all starts with a blackmail

The story follows Dzika, a police officer played by Weronika Ksiazkiewiczwho effectively blackmails her ex-boyfriend by asking him to go undercover and report on a gang of dangerous thugs, or else his brother will be sent to jail.

David (Mateusz Banassiuk) is haunted and haunted by his past, and everything falls apart when he receives the ultimatum that revolves around his brother, played by Wojciech Zielinski.

The criminal organization is called Furious and it is where David must try to join to find information about his participation in the illegal drug trade, which would help the police clean his brother’s record.

Meet the new Netflix movie that is becoming a global phenomenon