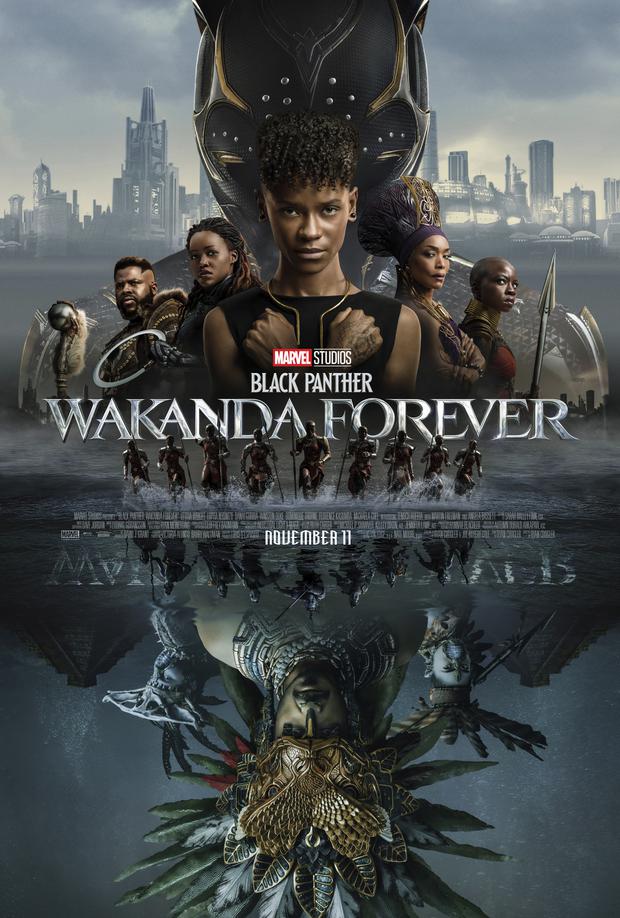 As part of the MCU expansion, on November 11, Marvel released worldwide “Black Panther: Wakanda Forever”, the second Black Panther film, the wakandan protector kingone of the most advanced and technological nations on the planet, which must stand against the power of Namor and his underwater kingdom.

Although the film does not have its main character, the King T’Challabecause Chadwick Boseman’s death for cancer last year, the production headed by ryan coogler has managed to fill the void left by the hero with the development of characters already established in the African country such as Shuri (Letitia Wright) Y Winston Duke (M’Baku).

Precisely on the latter, the end of the marvel movie left a great question regarding his future, because although he always longed for the wakandan thronealso showed himself as a respectful character of traditions, which is why he accepted his defeat against T’Challa in the first installment.

It is important to remember that during Wakanda Forever it is made clear that T’Challa died and that, despite their efforts, shuri could not save him, so now the country has been left without its most important protector, the last one who has received the power of the heart leaves, since these were burned by order of eric killmonger on the first tape.

Due to the death of the king, the throne of the nation remains in the hands of Ramonda (Angela Bassett)who must organize the defenses of the country to resist namor’s attack.

However, eventually the nation must choose a monarch capable of defending it, so a tournament should be held between representatives of the five tribes, of which only M’Baku of the White Gorilla tribe is known.

At the end of the tape Ramonda it also falls, so leadership is required more than ever, and in a scene at the end of the film, it is the character played by Winston Duke who steps up and offers to lead the nation in crisis.

In conversation with Esquire, the actor confirmed that M’Baku is now the new King of Wakanda and shall lead the nation with more reserves of vibraniumthe most powerful and coveted metal on the planet.

“Yeah, it’s great to be revealed as the King of Wakanda at the end of the movie. That’s huge. So whatever that entails, it’ll be fun.”, he commented.

While this is the actor’s perspective, it’s not official if he gets the throne. The truth is that this opens up a wide variety of possibilities for a character who usually plays the villain, but who must now be the hero that the country he loves and reveres needs.

THE CHALLENGES OF M’BAKU

In the first tape, the king of the tribe of the jabari He presents himself as a person who respects the traditions of his country, and even criticizes Shuri for not showing the same attitude, since he made fun of the ceremonies during his brother’s coronation.

This could put him against her wearing the mantle of Black Panther, which has always protected the nation and, in the eyes of a traditionalist, T’Challa’s sister would not understand the responsibility involved.

Add to this that the king’s mantle is only obtained by challenge, so officially Shuri is the queen of Wakanda before the fall of his brother and mother. This could suggest a confrontation between the two.

In the same way, the Jabari tribe always rejected the use of vibranium and the technology that came with it, so now that the world knows the power of the metal, revealed in the first installment of “Black Panther”, the new king will have to decide what to do with his resources.

Given this, M’Baku’s position could be to go back and isolate the nation again or to distribute this metal throughout the world, just as Killmonger wanted.

M’Baku, is he really the new king of Wakanda after “Black Panther 2”