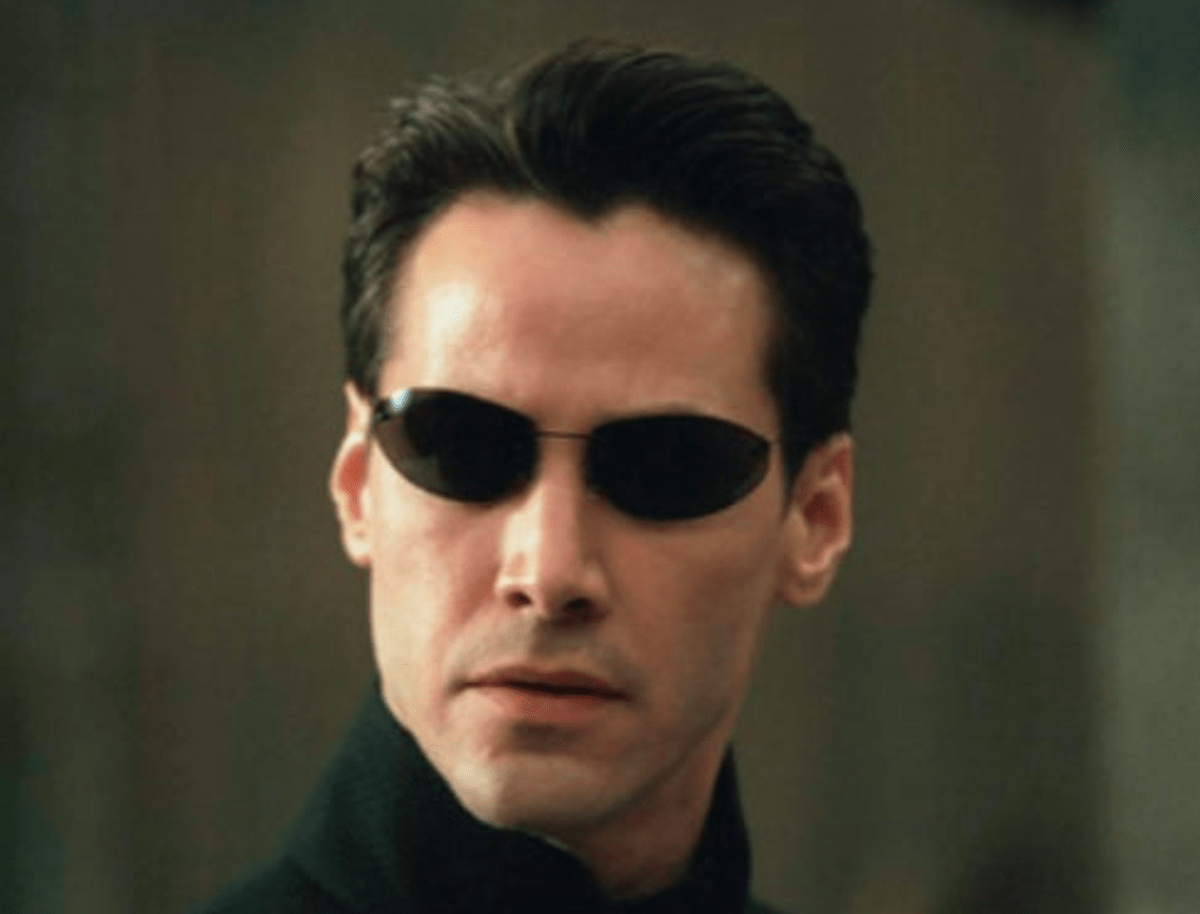 The trailer of Matrix 4 it is touted as something to behold.

Film exhibitors and select members of the press gathered for a Warner Bros panel at CinemaCon in Las Vegas, where they were shown the trailer for the film. It revealed that the title was The Matrix: Resurrections.

To date, the leaks of Lana Wachowski’s new movie have thankfully been kept to a minimum, but fans will be happy to hear that it looks like it’s going to be quite an adventure.

“I just saw the progress of The Matrix: Resurrections at CinemaCon and it looks tremendous, “wrote Scott Menzel.” I was very worried that it wasn’t going to surprise me, but I was totally wrong. The only thing that surprised me is that some of the main characters don’t appear in the trailer. “

The trailer is expected to be available today (August 25).

Read more: Keanu Reeves is hailed as a “true gentleman” after reappearing images in which he gives up his seat

The Matrix: Resurrections was shot in Berlin and San Francisco and, in October 2019, where Reeves was seen on set sporting a completely different look for Neo.