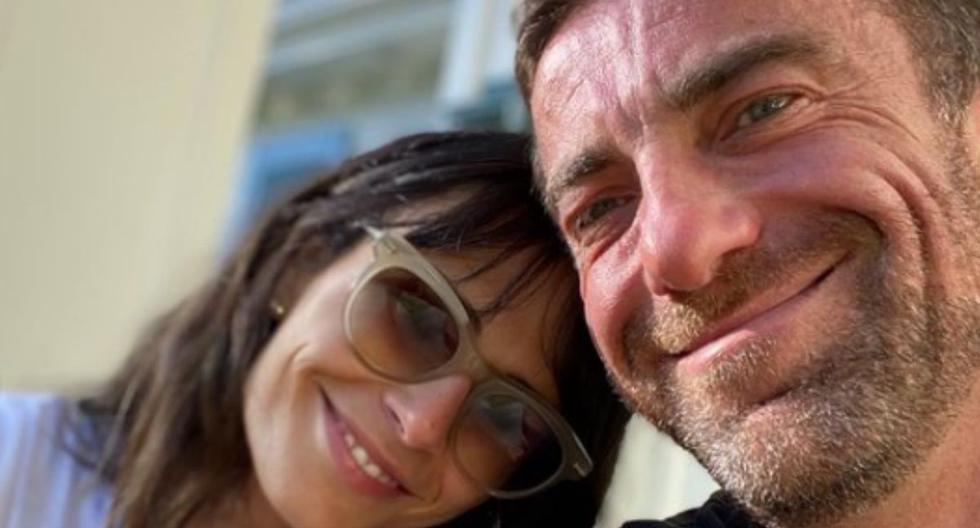 Jordana Brewster is remembered for her role as Mia Toretto in “Fast and furious”. The actress has caused a stir among her followers, because on her Instagram account she has just confessed that she will marry Mason Morfil at age 41. About this unexpected announcement, we tell you who is the boyfriend of the figure of “Fast And Furious” and other details that perhaps you did not know.

On September 14, Jordana made public that her current partner had asked her to marry her. The news had the context of a photograph on the beach, where the performer of “Secrets and Lies” she looks happy hugging her now fiancé.

In the snapshot, you can hardly see the engagement ring that wears the figure of “F9″. In the caption of this image you can read another tender message that denotes the great love that both have for each other. “JB ready will be JBM”. But, above all this, who is the 44-year-old man who has conquered the heart of the model. Here we inform you about some of the minors of the life of the executive director in technology.

MORE INFORMATION: Why doesn’t Jordana Brewster like “Fast and Furious” 4?

WHO IS MASON MORFIT, BREWSTER’S JOURNAL BOYFRIEND OF “FAST AND FURIOUS”?

Before the novelty that Jordana Brewster marries Mason Morfit, many fans of the “Fast and Furious” actress have begun to search the life of this businessman. Mason has a company in which he manages more than $ 16 million in assets. He is currently the CEO of the organization, a position he has held since January 2020. He has been with this company since he was 25 years old; He was previously in the Credit Suisse First Boston healthcare group.

MASON MORFIT’S PAST IN MICROSOFT

Mason’s profile is more tech-oriented. The company where he now works has millions of assets in its hands, including those in the information technology sector; such as Microsoft Corp, Motorola Solutions, Inc, among others. According to his LinkedIn profile, he served on the Microsoft board of directors between March 2014 and November 2017.

WHAT IS MASON MORFIT’S HOBBY?

If we think that Mason Morfit only has time for his position at ValueAct Capital, then we are wrong. THE CEO is a music fanatic, and his favorite hobby is playing the guitar. He join the band Birdseed. Among his main productions as an amateur musician he has an EP in 2017, which is titled, ‘Not Out of Time’. The style of music that he develops is quite classic and simple rock.

Although in recent days Mason has been on everyone’s lips because of social networks, he prefers to keep his private life in reserve. His Instagram account is not public, and if we go to Twitter we see that he does not have an active participation, since his appearances occur between 2017 and 2020. But, it seems that love was stronger and among his recent publications there are several retweets that have to do with the last season of “Fas and the Furious” 9.