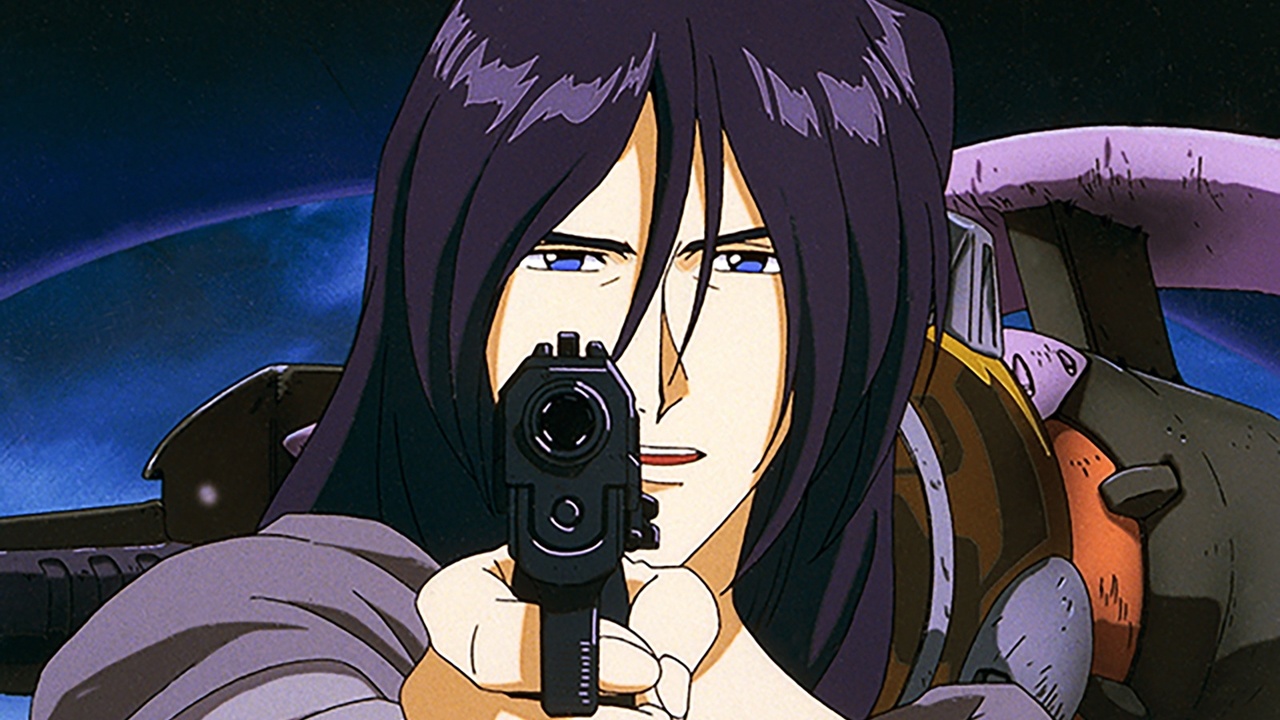 Mason Alexander Park, the actor who participated in the controversial (because of how bad it is) live-action project produced by Netflix and based on the multimedia franchise of Cowboy Bebop, participated in a recent interview describing the reason for the changes to the character Grencia “Gren” Mars Elijah Guo Eckener, which he interpreted as a “non-binary character“.

Alexander expressed about his recruitment for the cast of actors: «I think it’s rare that people get it right when it comes to choosing queer identities to play and tell a great story. So the fact that such an iconic and codified role as queer is claimed by an openly queer person who gets the gender confusion out of the story right [risas], it was really exciting for me …».

He also commented on the “reception”From fans regarding his recruitment and announced changes to the character:“The response from the fans is very intense. With anything, it feels like a very mixed bag. People have very polarized opinions about the things they like adapted to any other format, which I understand perfectly. As a fan of many great franchises, I understand the bond that is created as a member of the public with the story and with the original context when watching it. Especially when there were tons of people who were very excited about it, and who had remembered watching the anime when they were younger, hearing the phrase “I am both at the same time, and neither” that Gren says in the “Cowboy Bebop” anime. . They felt very affirmed and seen, although Gren’s situation in the anime, contextually, is obviously rooted in an unfortunate event; it is rooted in trauma. But Gren has found comfort, stability and normality in his situation when we meet him, within the series».

I continue: «So a lot of fans, I think, really understand the nuance of that, and they were very excited to see how we were going to take it a step further. And then, obviously, there are a lot of people – especially people who aren’t queer, or who aren’t trans – who don’t have much experience with identity type, who are discussing the semantics of things. They say something like, “Well, Gren is this, and Gren is that. Gren cannot be non-binary. Gren is not trans ”. I also understand where that field can come from, especially if you don’t have a lot of first-hand experience with the nuances of the genre. If you look at it in a very direct way, it is easy to feel that “Gren is not this, Gren is this.” And you really have to have some kind of experience with gender dysmorphia or confusion and gender play to, I think, understand the original concept of the character and where Gren is heading now..».

Finally, he commented on the “impact”Of this representation of Gren for modern audiences:“I was very excited. We were in the middle of the COVID-19 pandemic. I was very, very excited to have an opportunity to work. But there was fear in the recalibration of how we were going to approach the role. It seemed necessary to me. For me, as an artist, as a non-binary person, it was important to get it right. And get it right for the aspect of the representation and the storytelling, rather than just the optics of, like, “Are people going to think this is true to the original or not?” I think André Nemec, our showrunner, and I were most concerned about Gren as an individual, and how Gren’s story will affect a new generation of LGBTQIA + youth. We wanted to make sure it was an opportunity to correct some of the awkward mistakes in a movie like “The Crying Game,” on which the whole Gren theme is based. And also, correct some of the problems in the anime. I am very proud of what we have done. I am very excited to share it with people. And I’m excited that people have both versions that exist, because that’s the beauty of adaptation. Our version of the program does not replace the original or the original context. Just create an opportunity to do something a little fresh and new.».

In the year 2071, humanity has colonized several of the planets and moons of the solar system leaving behind the now uninhabitable surface of planet Earth. The Intersolar System Police try to keep the peace in the galaxy, aided in part by outlaw bounty hunters known as “Cowboys.” The motley crew aboard the Bebop spacecraft are two such individuals. The easygoing and carefree Spike Spiegel balances out with his boisterous and pragmatic partner Jet Black as the pair make a living chasing bad guys and collecting bounties. Diverted by the addition of new members they meet on their travels: Ein, a highly intelligent and genetically modified Welsh Corgi; femme-fatale Faye Valentine, an enigmatic trickster with memory loss; and strange computer whiz kid Edward Wong – the team embarks on exciting adventures that unravel each member’s dark and mysterious past little by little.