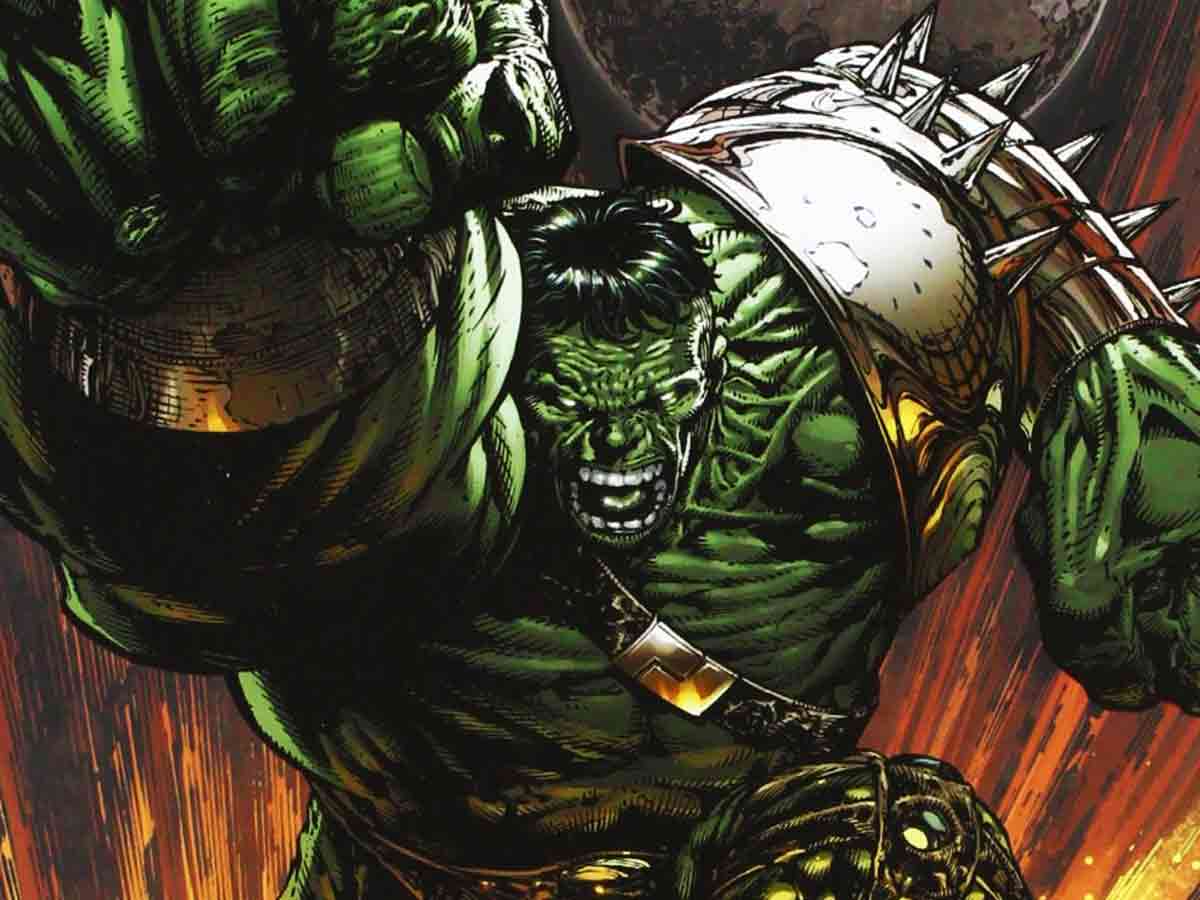 The Hulk story could take an unexpected turn at Marvel Studios if they adapt some very popular comics of the character.

The participation of Hulk is very curious in Marvel Studios, since the cinematographic rights still belong to Universal. In addition, the first film they made alone was one of the few failures of the saga, since it only raised 264 million dollars in 2008. After that they changed the actor who played it, since Mark Ruffalo replaced Edward Norton. While the character, stopped being the protagonist to become a secondary luxury.

Currently, Marvel Studios could make a solo Hulk movie, but Universal would be contractually bound to handle the theatrical distribution and they would earn a massive chunk of the proceeds without having to do a lot of work, which is presumably one of the main points of contention. .

But this does not mean that Marvel Studios can’t use characters like She-Hulk, which will premiere a series in Disney PlusNot to mention other Gamma Ray irradiated heroes. So if you want to adapt World War Hulk they will have to change the history of the comics a lot. Not forgetting, that they should present to the Illuminati previously.

What is this story about?

World War Hulk It is an event that occurs after the passage of the green giant through the planet Sakaar, something that we have already seen in the Marvel Studios Cinematic Universe. The ship in which the Hulk arrived exploded and caused the death of many inhabitants of that planet, including Caiera, his wife who was pregnant at the time.

So Hulk blame the Illuminati and decides to travel to Earth in search of revenge, once there he first ends with Black Lightning and then challenges the rest of the heroes to surrender to be judged. This causes great battles and much destruction. So it would be quite interesting to see it at Marvel Studios. But it is clear that the current Hulk has the big green body with the mind of Bruce Banner, so it is very difficult for him to challenge the rest of the Avengers and become the great villain of all humanity.

Would you like them to do a version of World War Hulk? While they confirm this film, we can see all the installments of the saga in Disney Plus streaming platform.