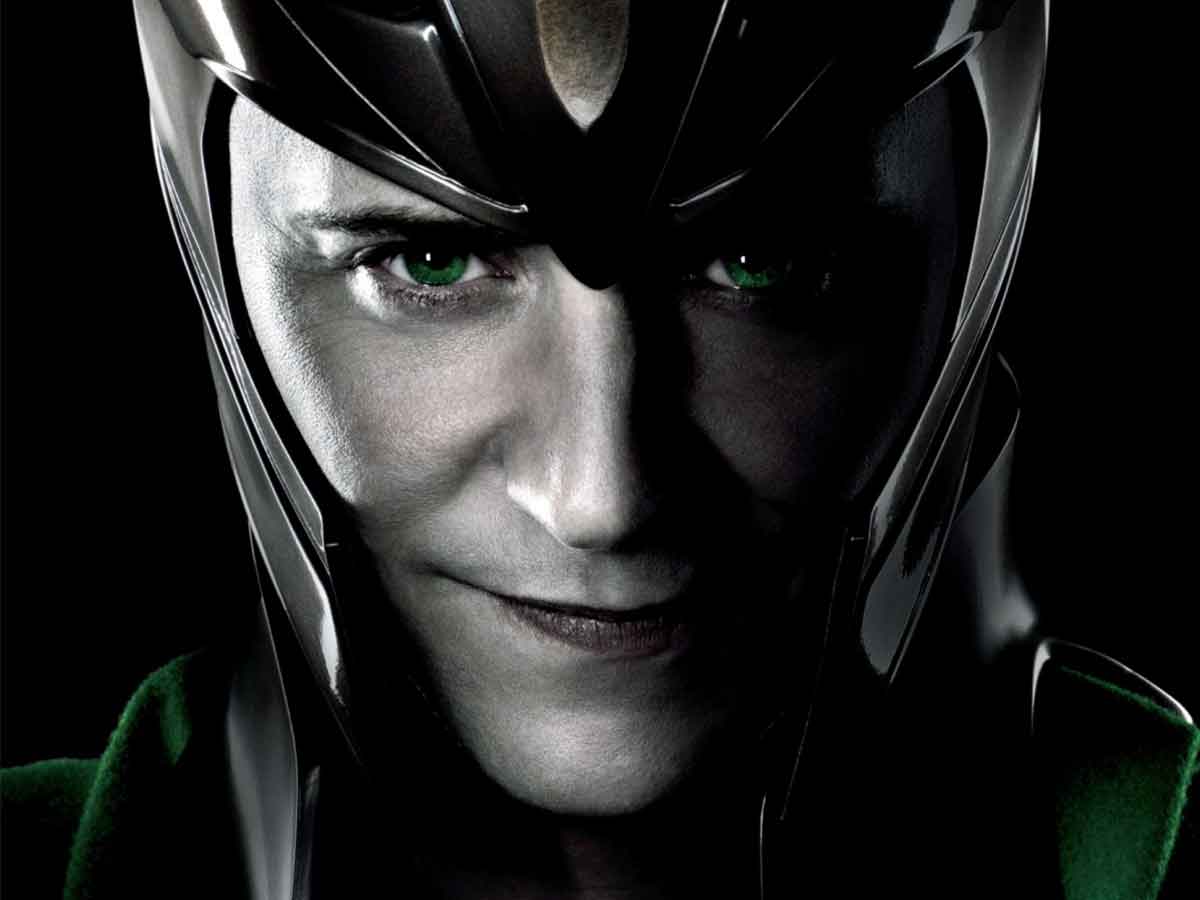 Half of the Loki series has already premiered on Disney Plus and has Marvel Studios fans hooked and intrigued.

Attention SPOILERS. In the first two episodes of Loki They explained many things and showed many surprises, but in the third they decided to pause the plot and we were able to see the relationship between Loki (Tom Hiddleston) Y Sylvie (Sophia Di Martino). But it seems that Marvel Studios It could be fooling us all and there are several clues to assure it.

According to one theory, everything we have seen in the episode where Loki and Sylvie are trapped on a planet that is about to explode and therefore extinguish all life on it, would be false. Since it would be just a trick, illusion or deception for Sylvie to tell her true plan to Loki.

Since we must admit that the things that have happened have really gone too bad in this Marvel Studios series. Since the two versions of Loki arrive with the TemPad stolen from lamentis, a planet about to explode. The TVA device runs out of power, there is nothing to connect it to. To get to the city they use a train from which they are expelled, then the TemPad breaks and also, the only ship that is going to leave the planet explodes before taking off.

But if everything is analyzed, there are subtle indications that this is all an illusion.

Marvel Studios has explained Sylvie’s powers very well, as she can control some people’s minds and manipulate their memories in order to get the information she wants. This technique requires physical contact and you have to build elaborate scenarios to make them look real. Therefore, Lamentis could very well be an illusion.

But Loki might know this kind of magic quite well. Since in the Marvel Studios movie Thor (2011), we can see how in the post-credits scene, there is a kind of link between the God of Deception and the astrophysicist Erik Selvig. That moment was so shocking for the character that he even went so far as to say: “I have had a god in my brain. I do not recommend it”.

Also, at the beginning of episode 3 there are some prolonged contacts between the two versions of Loki. Especially when they fight each other before reaching Lamentis. Also, Sylvie has the arrogance of Loki, so she may not have created mental defenses against these kinds of illusions.

The attitude of the God of Deception is very suspicious.

At all times, when on the doomed planet, Sylvie is urged to fix the TemPad or find a way out. But Loki always shows a very calm attitude, he allows himself to have a relaxing moment singing, dancing and drinking, but also, when the TemPad breaks, he does not seem to care. Since the only thing that worries him is to get information from Sylvie. Something that he achieves very little by little.

But the final clue comes at the end of the episode, as we can see how Loki can contain a collapsing wall with his telekinetic powers. In the Marvel Studios movies he had exhibited this ability, but never to that level. It’s like Loki is so much stronger in Lamentis. Since he is a character who has always received beatings from all sides, if he could move such heavy objects with his mind, he would have used it before. But if everything is an illusion, it is normal that he can do anything.

Also, the series is in the middle of its first season and obviously both characters cannot die in Lamentis. So there are only two options, the first is for the TVA to arrive at the last minute and rescue them and then imprison them. And the second is that it really is a very well-crafted Loki trick.

The episodes of this spectacular series of Marvel Studios they premiere on Wednesdays in the Disney Plus streaming platform.