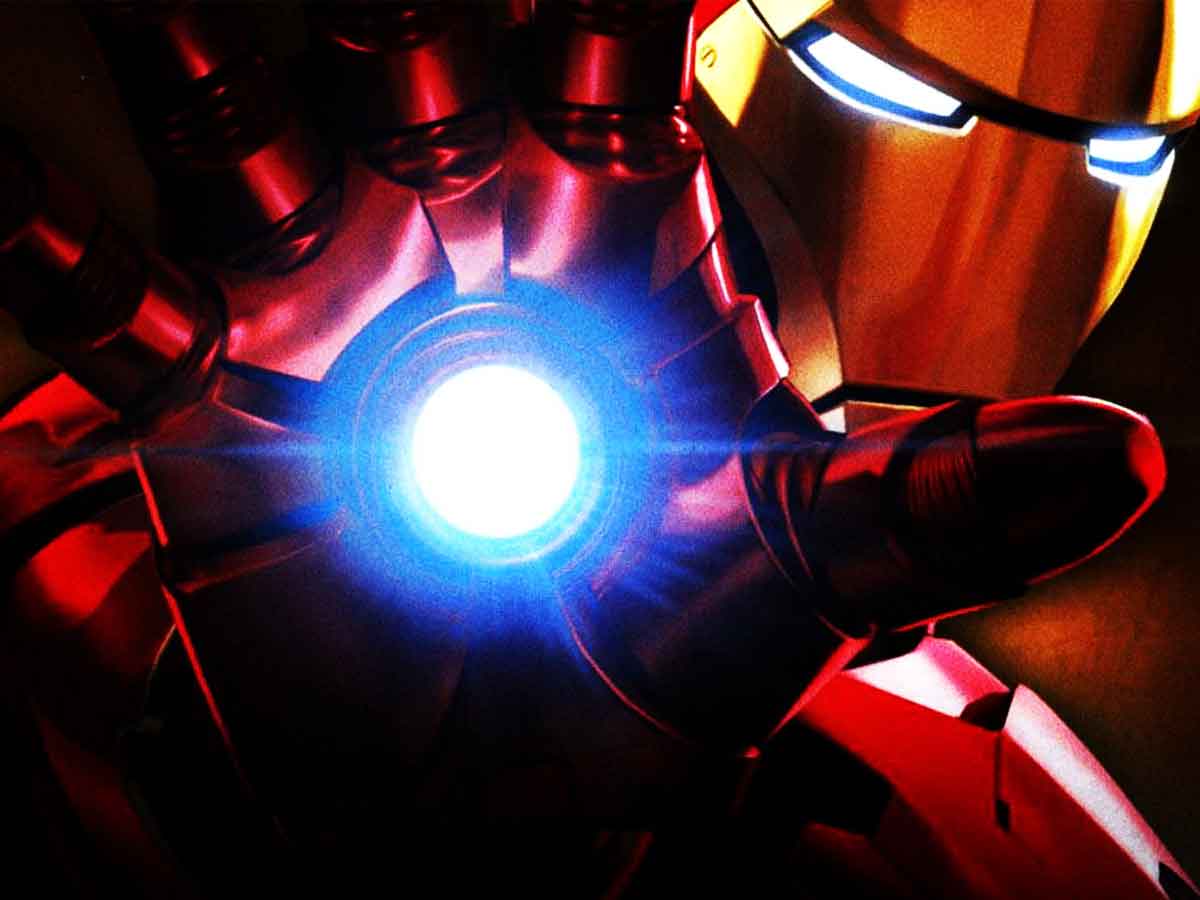 The movie Iron Man started the Marvel Studios Cinematic Universe but now they have taken advantage of the What if…? to put Tony Stark in a bad place.

Attention SPOILERS. The shocking final episode of the first season of What if…? (What would happen if …?) the spectacular animated series of Marvel Studios that can be enjoyed in Disney Plus, the streaming platform that can be accessed through this link. Throughout its 9 episodes they have been showing different Universes and have gathered some heroes to be able to defeat the powerful Ultron with the Infinity Gems. But in many chapters they have taken the opportunity to leave bad Iron Man / Tony Stark.

For example, in the third episode he is killed at the beginning at the hands of Hank Pym, the Ant-Man original. In the fifth he is a zombie from the beginning, in the sixth he also dies at the hands of Killmonger who was supposedly his friend. But to top off the final humiliation, in the ninth chapter while they are selecting the Guardians of the Multiverse, the powerful Uatu asks for help from Gamora in front of Tony Stark, who wears a spectacular armor. At that moment he says: “You no Stark” and they put him aside and obviously he is no longer important to save the multiverse. To no other great style hero Hulk, Captain America, Spider-man O Captain Marvel they show it so they don’t have to be selected. That only happens with Iron Man, Demonstrating that Marvel Studios seems to have something against the character.

Why have they treated the great hero so badly?

You might think that if in the live action films of the Marvel Studios Cinematic Universe, Iron Man was so important, now they want others to take their place, such as Doctor Strange. That’s why in What if…? has become irrelevant. Something that in principle could be a good idea, but it was not necessary to humiliate him so much. That he died in episodes 3 and 6 has its logic, but episode 9 has been too much and there are already fans of the character who are protesting on social networks.

The Serie What if …? and the rest of deliveries of Marvel Studios where it appears Iron Man / Tony Stark are available in Disney Plus streaming platform.