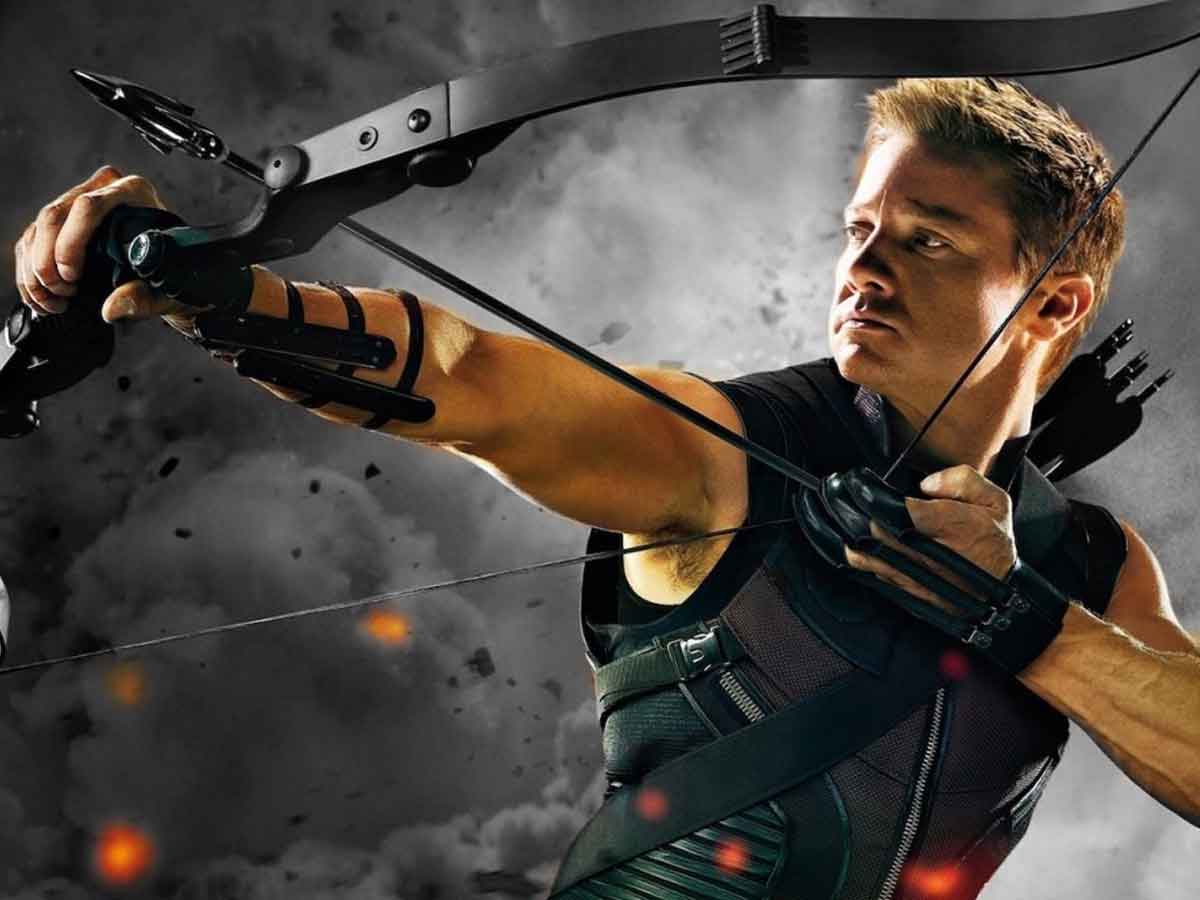 Soon we will be able to see the new series of Hawkeye from Marvel Studios starring Jeremy Renner and Hailee Steinfeld.

Marvel Studios will expand further with the series Hawkeye on the Disney Plus streaming platform, which can be accessed via this link. History will tell us what it does Clint Barton (Jeremy Renner) after Avengers: Endgame (2019), since he became a bloody murderer during the 5 years in which The Avengers were separated and now he must bear the consequences of his actions. But he must also train Kate Bishop (Hailee Steinfeld) to become your substitute.

Now Marvel Studios has released the official synopsis of the series Hawkeye and make it clear that Clint Barton it is no longer a Avenger:

“Former Avenger Clint Barton has a seemingly simple mission: Get back to his family at Christmas. It’s possible? Perhaps with the help of Kate Bishop, a 22-year-old archer who dreams of becoming a superhero. The two are forced to work together when a presence from Barton’s past threatens to derail much more than the holiday spirit. “

For now, in the immediate plans of Marvel Studios a new movie of the Avengers, so those who have been from the beginning will give way to new heroes. We have already said goodbye to Captain America (Chris Evans), Iron Man (Robert Downey Jr.) y Black widow (Scarlett Johansson), also this series seems to be the last of Clint Barton (Jeremy Renner), so from the original Avengers lineup there will only be Hulk (Mark Ruffalo) and Thor (Chris Hemsworth). But they too will be less and less relevant, since one has a shattered arm and the other will be lost in the vastness of the cosmos.

The series of Marvel Studios upon Hawk Eye can be seen on November 24 at Disney Plus.