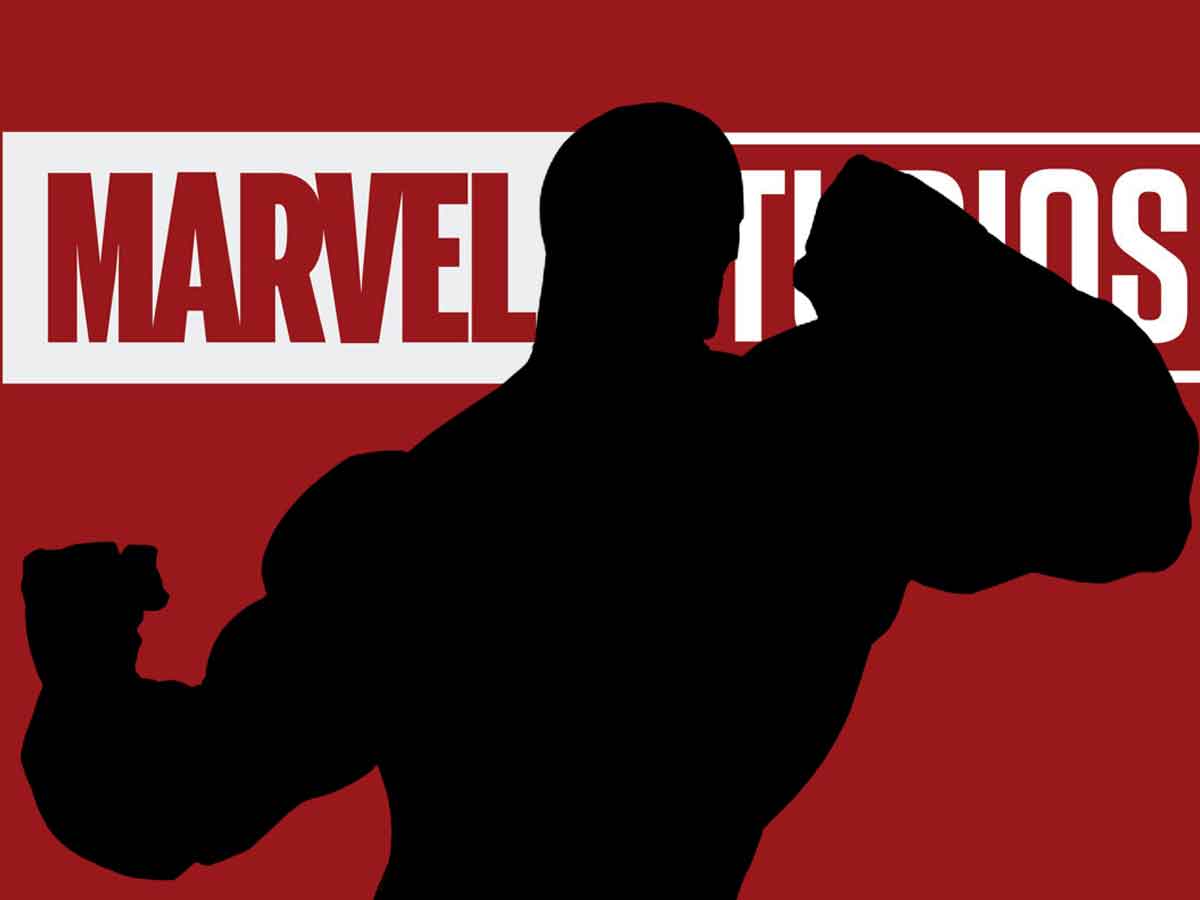 After the events of Avengers: Endgame (2019), the Marvel Studios Cinematic Universe has to add new heroes to the saga.

After the shocking battle against Thanos, the Avengers have run out of some of their great references like Captain America, Iron Man and Black widow. So other heroes must step up and lead the most powerful team on Earth. Now Doctor Strange, Capitana Marvel and Spider-Man must join forces with Scarlet Witch, Ant-Man O Ms. Marvel. But luckily they will be able to count on one more warrior, it is about Shang-Chi (Simu Liu), which in his movie of Marvel Studios solo has proven to be very valid.

The movie Shang-Chi and the legend of the ten rings is already in theaters and to celebrate Marvel Studios has posted a video confirming that the new Asian hero joins the Avengers.

The future of the franchise is in the hands of Shang-Chi and the ten rings will be important.

The post-credits scene confirms it.

Attention SPOILERS. As usual in Marvel Studios, the movie Shang-Chi and the legend of the ten rings It has two post-credits scenes, in one we can see how the protagonist’s sister takes charge of the organization that her father previously led. While in the other, we check how Wong (Benedict Wong) He explains that by wearing the ten rings, they have activated an unknown signal that comes from infinite space. In that meeting we can see Carol Danvers / Capitana Marvel (Brie Larson) and Bruce Banner / Hulk (Mark Ruffalo).

So whatever happens from now on in the Marvel Studios Cinematic Universe, the character of Shang-Chi It will be very important and it will be together with the Avengers in the most dangerous missions.

All movies of Marvel Studios currently they can be seen on the streaming platform Disney Plus by following this link.