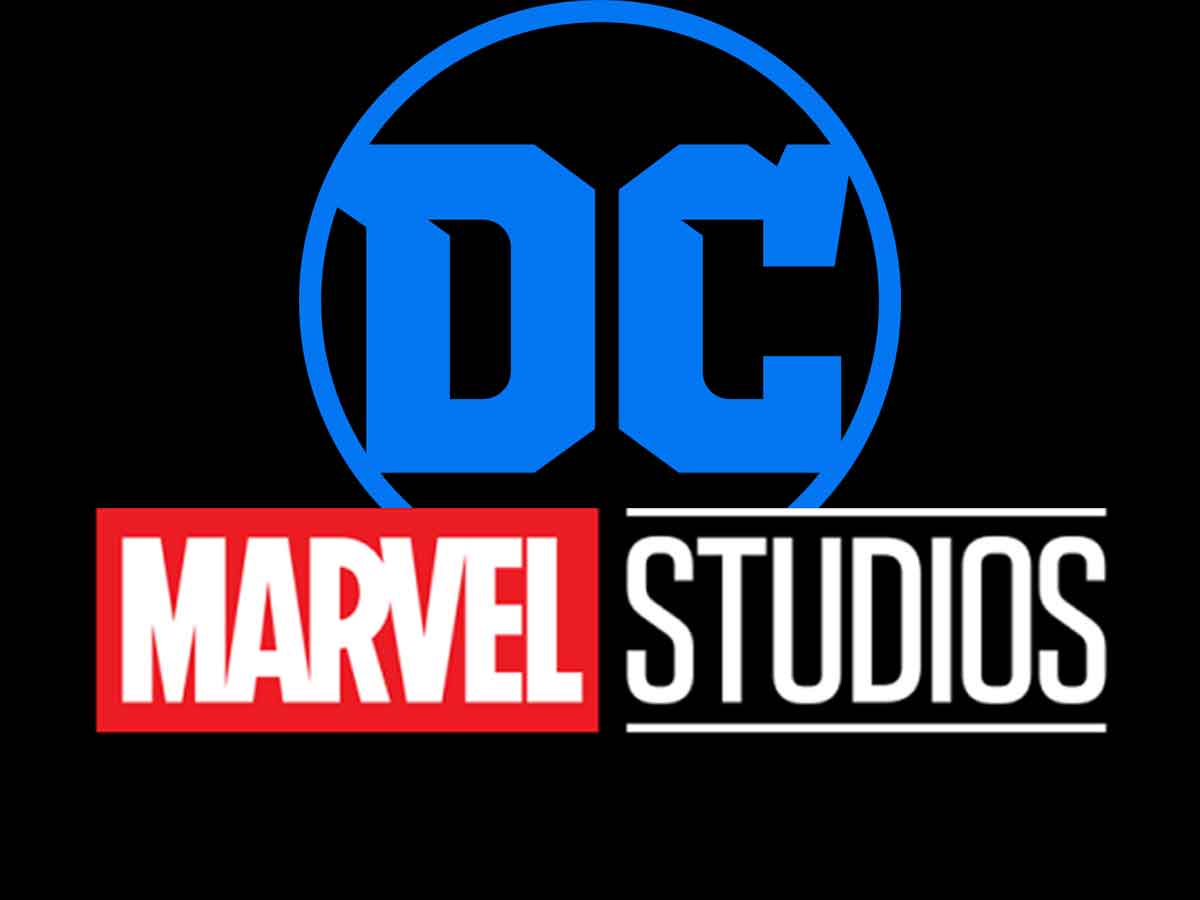 There are more and more movies and series from Marvel Studios so it is normal that they use actors from other franchises for important roles.

Director James Gunn, is usually quite sincere when talking on social networks about the things that happen at the managerial level in Hollywood. When asked by a fan about a report that revealed that actors are not allowed to act in the movies of DC Comics Y Marvel Studios at the same time, the director flatly denied it.

It all started when James Gunn promoted The Suicide Squad with a picture of David Dastmalchian like your supervillain Polka-dot Man. This prompted a Twitter user to comment that the actor has been in both movies of Ant-Man from Marvel Studios What KurtTherefore, it seems that there is no problem that the actors are jumping from one Cinematic Universe to another.

List of actors who have been in the two franchises.

The movies of DC Comics Y Marvel Studios they have had more actors in common than it seems.

If you know any more that should be on the list, you can leave it in the comments.