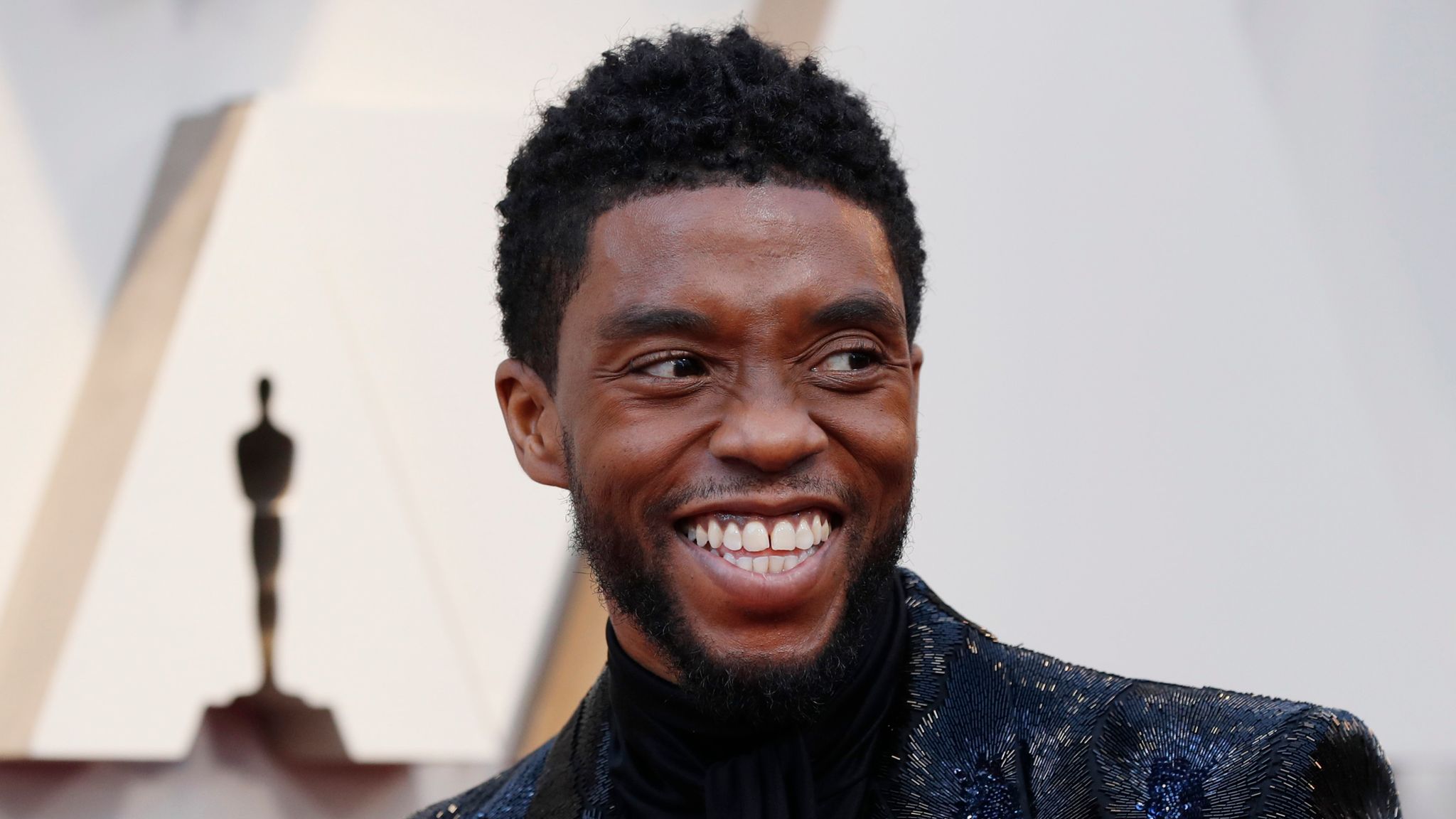 In August 2020, death from Chadwick Boseman shook the world. The 43-year-old actor passed away after a tough – and silent – battle with colon cancer; and, beyond the pain of this unfortunate situation, questions about what would happen to the film projects that had him as the protagonist did not take long to arrive. More specifically, due to the relevance of his role as T’Challa in the Marvel Cinematic Universe, and with a view to the premiere of Black Panther: Wakanda Forever in 2022.

At first the rumor arose that the character could appear for the last time by the hand of a double and with digital effects, a la Carrie Fisher in Star Wars. However, this possibility was shattered after a few months. In fact, last December Marvel confirmed he would not replace Chadwick Boseman, as a sample of respect for his work and legacy.

It is logical to think that such a determination would not have been taken lightly. After all, beyond the undeniable affection for the actor and his work, the UCM is a money making machine; and it is in the hands of a large corporation like Disney. However, we now know that the decision did not require much analysis or debate.

Nate Morre, Marvel Vice President of Development, confirmed in a recent interview with RingerVerse that a few minutes talk was enough to define the fate of T’Challa without Chadwick Boseman in Black Panther: Wakanda Forever.

“You won’t see T’Challa in MCU Universe 616. We couldn’t do it. When Chad passed away we had a serious conversation with Ryan Coogler about what we would do, and it was a quick conversation. It wasn’t weeks, but minutes. We need to figure out how we’re going to move on. with this franchise without that character, because we all feel that a lot of what T’Challa is in the movies is tied to Chadwick Boseman; it’s what he gave to that role, both on and off screen. tough as it is, we never considered replacing it, “he said.

The challenge of moving on with ‘Black Panther: Wakanda Forever’ without Chadwick Boseman

Marvel has to face an unusual situation in its Cinematic Universe, since must continue a franchise without its main character. In addition, the production of Black Panther: Wakanda Forever It has not only suffered the vicissitudes of the pandemic, but also other problems with the cast. Specifically the magnifying glass has been about Letitia Wright, who plays Shuri, T’Challa’s sister, for its anti-vaccine position.

With the death of Chadwick Boseman, Disney mentioned that the new film in the franchise would “explore Wakanda and the rich characters” from the first film. The focus of Ryan Coogler’s new movie is still unknown, but Marvel is aware that represents a challenge that cannot evade.

“The challenge for Black Panther: Wakanda Forever is telling a story without T’Challa. I think we are ready for it. Obviously we are going through it and deciphering it as we go. I think what we’re getting is great; the challenge of the film is to entertain the public, but with a level of catharsis for people who return to this universe knowing that this person will no longer be there. […] As filmmakers and storytellers we must find out how people will feel when they see your film, and what you want your film to say about that person who is no longer part of it, “said Morre.