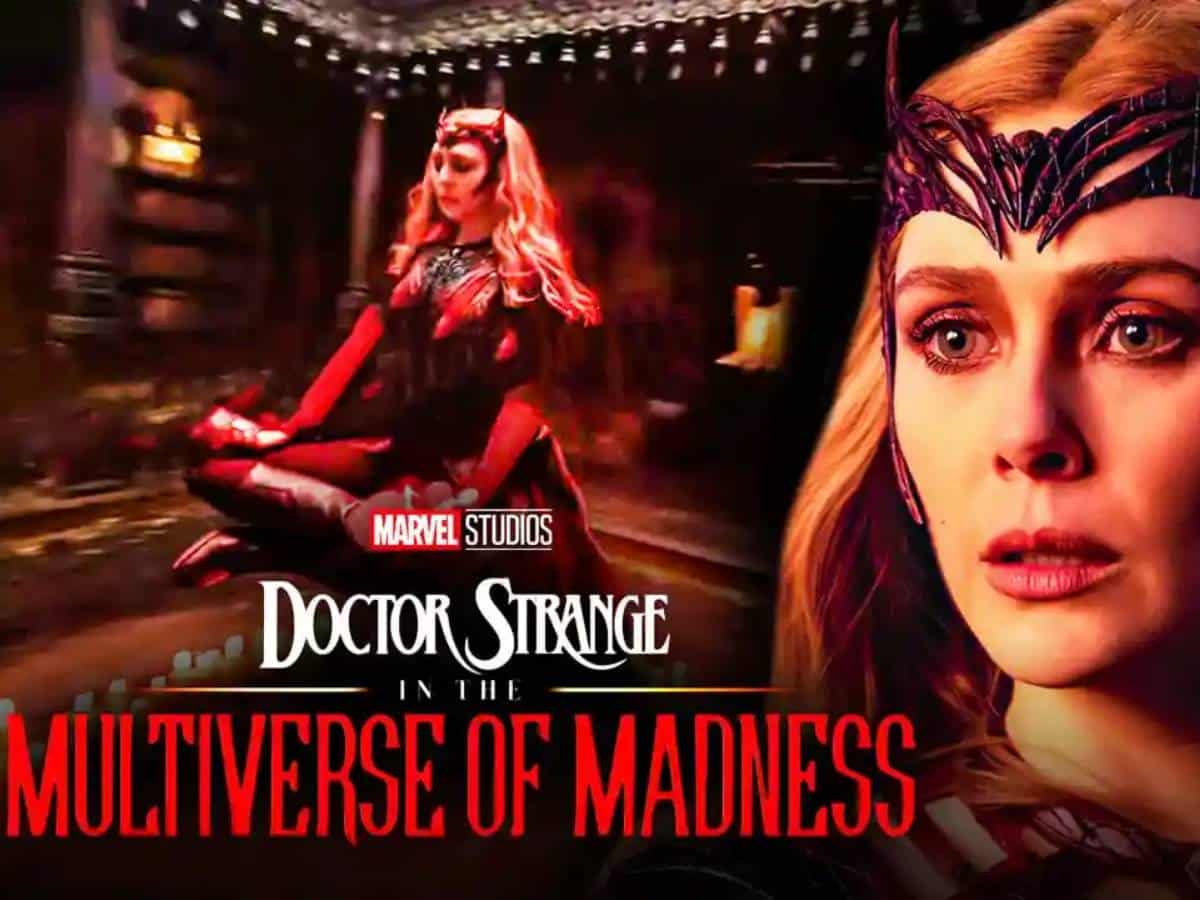 What have they revealed in Doctor Strange 2 about Scarlet Witch? Watch out for the latest SPOILERS related to the Marvel Studios sequel!

After revealing the short duration that the film will have, we now have new details about Doc Strange 2. They’ve posted the latest TV ad of the sequel to the Sorcerer Supreme. the great movie of Marvel Studios opens in a month and aims to be one of the biggest hits of the MCU Phase 4adding to the madness produced by Spider-Man: No Way Home. In this «tv spot» of the film we are presented with a new iteration between Stephen Strange and Scarlet Witch. Behold!

As you see, Doc Strange 2 describes the multiversal threat as “life or death.” Therefore, Stephen Strange He asks Scarlet Witch for help and uses her status as an Avenger to try to convince her to join him in the battle of the multiverse. Wanda Maximoff responds by telling him that there are other Avengers who can help him, but the Marvel Studios wizard tries to motivate her to come back. This is the dialogue that both characters have.

Will Wanda Maximoff try to return to The Avengers?

This advance of Doc Strange 2 reveals a major spoiler about the Marvel Studios movie. He is hinting that Scarlet Witch does not want to be part of The Avengers, somehow. However, his former teammates, as is the case with Stephen Strange, are not willing to be left without one of his best assets. After all, he made mistakes Westview During his series of WandaVisionbut… he is still one of the most powerful characters in the MCU, if not the most.

Two years have passed since the events of WandaVision and the events that will take place in Doc Strange 2. Scarlet Witch has had time to grow and mature in the Marvel Cinematic Universe. However, the rumors that place her as the villain of the sequel, if confirmed, would change absolutely everything. We would be talking about her being an enemy of the common good again, as she was in Westview. We’ll see what ends up happening, because in the movie sam raimi absolutely anything can happen. It opens next May in theaters!