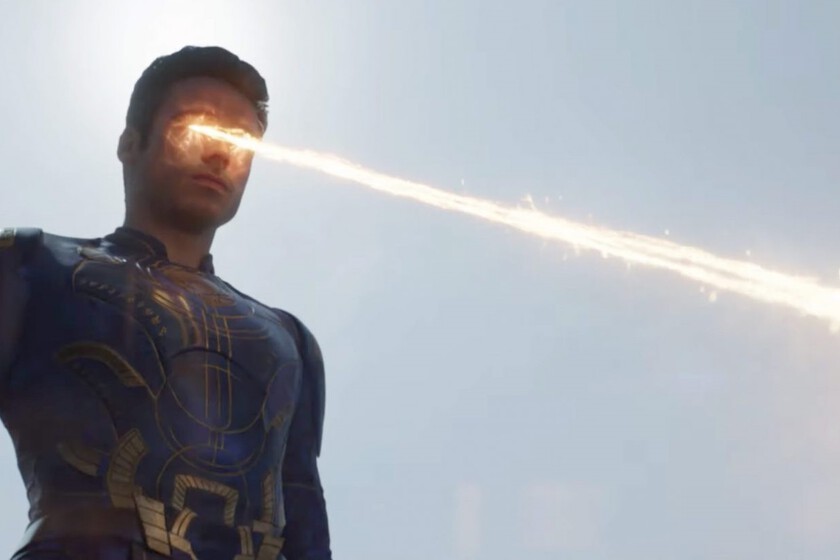 ‘Eternals’ It is the worst critically rated film of all the MCU’s adventures to date. With just 47% positive evaluations on Rotten Tomatoes by the specialized press, it was a matter of time before the study ruled on it and it was finally Valeria Alonso, Marvel’s CEO of Production, who has.

“We thank you for writing about us”

Alonso received this past weekend an honorary award at the Outfest Legacy Awards, giving a speech highlighting the importance of diversity and visibility of the LGBTI community, alluding in passing to the cold reception of ‘Eternals’ among critics:

We try to stir things up and sometimes the critics are not with us. That’s fine. We thank you for being critical. We appreciate that you write about us. And the fans will decide.

Diversity and inclusiveness are not a political game for us. It is our 100% responsibility because you cannot achieve the worldwide success that Walt Disney has achieved without the support of all kinds of people around the world.

The Marvel executive also wanted to emphasize that the commitment to diversity and inclusiveness will not stop going further in the future, since “I want to make sure I go out there and create as much change as possible that time will allow.“. Angelina Jolie already made it clear at the time that whoever opposes it “he is ignorant“and now the study remains firm in its bet.

For now, ‘Eternals’ adds a worldwide gross of $ 281 million, still somewhat far from the 379 achieved by ‘Black Widow’ and of the 430 that it has already achieved ‘Shang-Chi and the legend of the ten rings’. Figures somewhat scarce coming from Marvel, but we must not forget the particular situation in which we still live.

Marvel responds to bad reviews of ‘Eternals’: “The fans will decide”