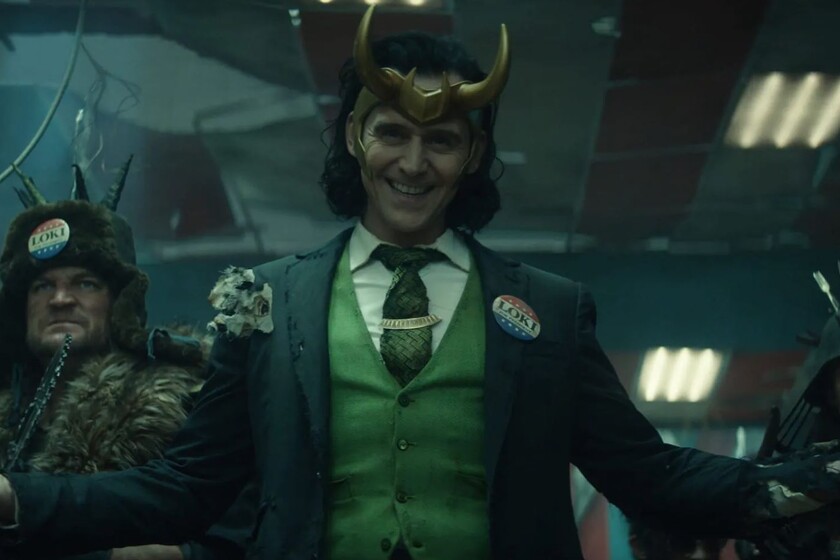 Marvel It is the great dominator of the audiovisual scene thanks to its cinematographic universe of superheroes, but that does not make it exempt from criticism. For example, Scarlett Johansson celebrated recently that the character of Black widow, but the topic that interests us now is LGBTQ + representation in their movies and series.

For now, Marvel has taken rather timid steps in that direction, but Valeria Alonso, executive vice president of Marvel Studios, has stated in statements to Variety that this universe of superheroes will have a greater LGBTQ + representation:

We will empower those who are. We will not change anything. We’re just showing the world who these people are, who these characters are. There are many things to come that I believe will be representative of the world today. We are not going to embroider it in the first movie or the second or the third, or the first or second series, but we will do our best to try to represent it consistently.

The case of ‘Loki’

For this he has given as an example the recent case of ‘Loki’, where we have discovered that its protagonist is gender fluid. There was some criticism for it, but the truth is that the basis of all this is in the comics, being that the great reference that they will use when making this type of decision. This is how Alonso values ​​the case of the Disney + series:

I have to be honest with you, it is not so bad, it is what it is when it suits him. We are not going to do it because it is politically correct or incorrect. It is what it is. Don’t forget, we follow our comics. We try to follow them in detail. And in the comics, this is who he was.

Besides, also It is confirmed that Valkyrie will be the first LGTBQ + superheroine of the Marvel Universe in ‘Thor: Love and Thunder’. And surely there is much more to come, but we will also have to see how they handle it, which would not surprise me if the character played by Tessa Thompson ends up relegated to the background in favor of the return of Natalie Portman to the franchise …