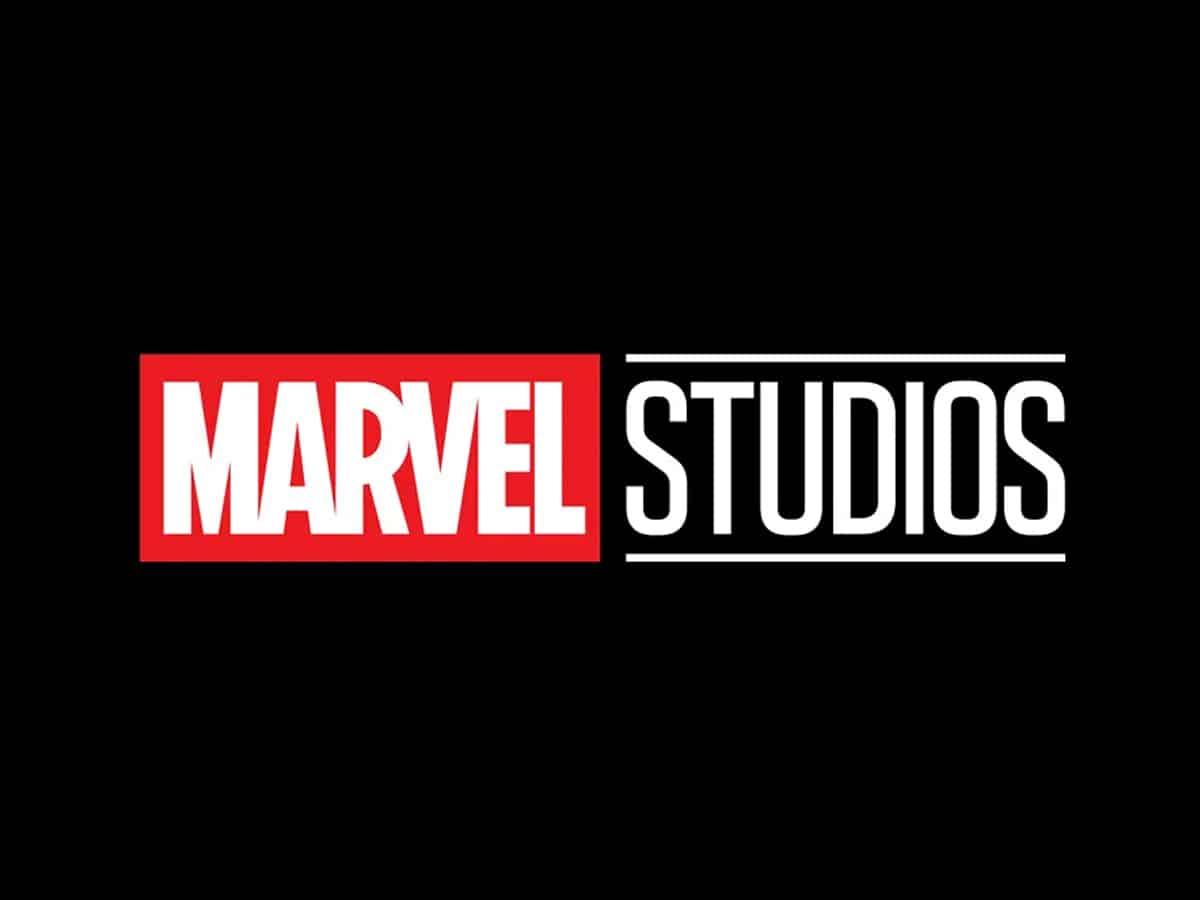 An actor who played a villain in the Marvel movie Thor (2011) has been arrested for serious crimes.

From KTLA News in Los Angeles, California, it has been reported that the actor Joseph Gatt who played a Frost Giant from Jotunheim in Thor (2011) from Marvel and has participated in other films such as Star Trek: Into the Dark (2013), The 100, Z Nation Y Dumbowas arrested in Los Angeles after participating in a ‘sexually explicit communication online’ with a minor. So her film career could be in serious trouble.

The actor who was in Marvelalso has a small role in Black Adam (2022) from DC Comics. so to Warner Bros. problems are piling up. As Ezra Millerthe star of Flashhas also been in the news recently for his problems with the law.

Joseph Gatt is about to release other films.

Despite not being a very famous actor, we can verify that in his filmography there are films of Marvel, DC Comics and has even lent his voice to the video game starwars: The Old Republic – Legacy of the Sith. In addition we can see Joseph Gatt in Titanic 666 where dark forces from the deep rise to the surface, terrifying everyone aboard the Titanic III. So they threaten to repeat one of the greatest disasters in history. Liberty which is about a young woman born with telepathy and many other extraordinary abilities who escapes from a powerful military program that tries to control her. Finally, she has also rolled Harnessing the Rain. The plot tells an interesting story about a family man fired from his job who rediscovers his dreams while inventing what will bring something magical to the world.

The movie Thor from Marvel where participates Joseph Gatt Is available in the Disney Plus streaming platform.