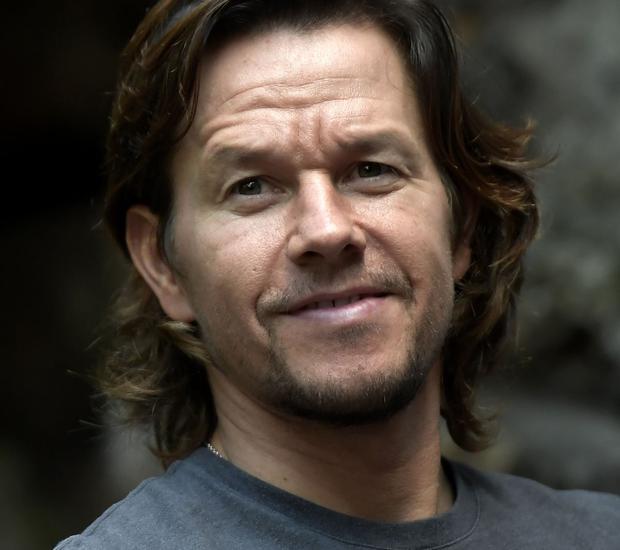 Mark Wahlberg is a renowned American actor, whose work on the big screen is applauded and admired by the public. Although we know him for his impressive physical routine and work in action movies, although he has also participated in some comedies, he had to transform himself to play a completely different role in the movie “Father Stu”, a drama based on the true story. of Stuart Long, a boxer who suffers from an incurable disease and becomes a priest.

MORE INFORMATION: This is the diet with which he managed to change his physique for his role in “The Miracle of Father Stu”

To do this, he had to gain weight for six weeks in order to play the protagonist, although the changes were not only physical, since they also came from the personal side; and it is that by having a plot with a religious theme, based on family and kindness, the television producer also made a personal search with God.

Although for several histriones interpreting this role would be a bit complicated for having to delve into religion, for him it was not so difficult since for years he has shared his life with religious.

In an exclusive interview with People VIPMark Wahlberg said that as soon as he heard the story he began to devise in his mind how he was going to prepare and do everything possible to embody a priest.

“I have all my personal experience, which is you know, an accumulation of 40-odd years of experience. Of course, when I heard the story I wanted to prepare myself and do as much work as I could regarding making a priest.”he stated.

Not only that, but he began to delve deeper into his role for several days. “So I served Mass every Saturday for a very long period of time, long before we had a script or a start date.”said.

“It was part of a great journey and transformation. From being someone who had a great physique to becoming a person who suffered from an incurable disease and then his spiritual one was born, ”she specified.

BUT MARK WHALBERG WAS GOING TO MASS YEARS AGO

Although many think that Mark Wahlberg changed his life to spirituality only because of his character in “Father Stu”, the truth is that the Hollywood star years ago dedicated his life to God by listening to mass every Sunday.

This is shown by a photo that the actor uploaded in November 2019 with two more friends next to a priest, who offered a mass in private. In the post he stated: “No matter what is happening, we will never miss Mass. Thank you Father Eugene.”.

It is known that the actor was raised in a Catholic family and declared his faith several years ago. His wife Rhea Durham converted to Catholicism in 2009 before her wedding. They both have four children.

Mark Whalberg, the Hollywood actor who always goes to mass on Sundays