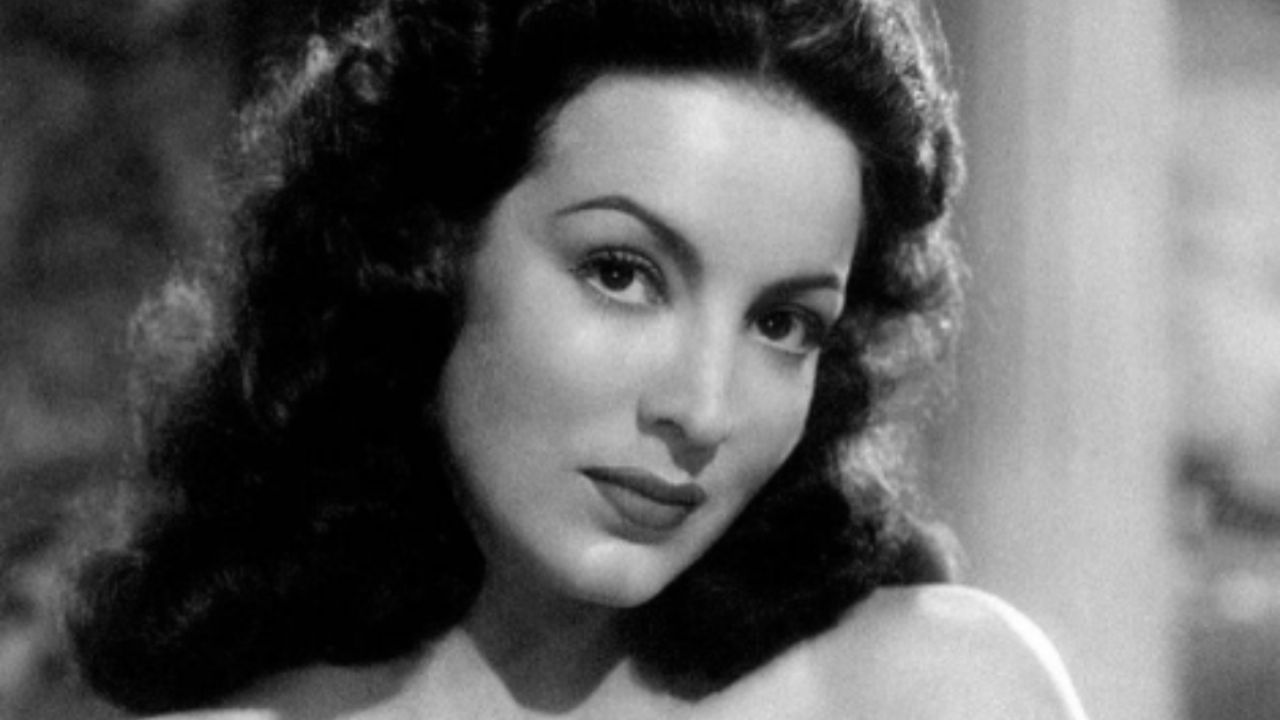 Maria Felix, “the diva “of the mexican cinema, was and continues to be a controversial character, not only because of his beauty, romantic partners, but also because of his character, which some classify as “strong”, and his very particular way of being and seeing life.

His provocative and overwhelming temperament not only impacted the people in his immediate surroundings, thus earning some “enmities”, he was also attractive to the media and controversial among the public.

His rivalry with Dolores del Río

Dolores del Rio and Maria Felix They were two of the great personalities of the national cinema. It is said that between both actresses a rivalry arose, especially when in the 40s, Lolita returned from Hollywood, United States, where she began her career as an actress, and space was opened in the Mexican film industry, just when “the diva” was beginning to take off on the big screen.

Everything seems to indicate that their supposed rivalry arose after the comparisons that critics of that moment made about their way of working, particularly in the films: Vertigo and La Selva de fuego. The first one premiered in 1946, was directed by Antonio Momplet and its protagonists were María Félix and Emilio Tuero, while the second one was released in 1945, it was directed by Fernando de Fuentes and starring Dolores del Río and Arturo de Córdova.

However, it is rumored that originally the scripts had been contemplated so that they were carried out in reverse, that is, that María Félix was the protagonist of La Selva de Fuego and Dolores la de Vertigo, but as a result of the confusion of a messenger, scripts will get into the wrong hands. In addition, according to the media and witnesses of the time, such as Lupe Rivera Marin, daughter of the painter Diego RiveraWhen both actresses met at home or at an event, “the doña” ignored Dolores.

It was until 1959 that the two divas of Mexican cinema shared credits in the films Reportage, by Emilio “Indio” Fernández, and Cockroach, by Ismael Rodríguez, which starred both; However, it was rumored that in this last film, María Félix would share a painting with Elsa Aguirre, but she asked to be exchanged for Dolores and earn more.

After sharing the screen, it seems that the relationship between the actresses improved and over time they continued to call each other after the characters in the film they co-starred in, Maruca and La Chata. Even María Félix revealed in an interview “I loved Dolores very much and I keep a magnificent memory of her”:

The beauty of Elsa Aguirre not only attracted the gaze of actors of the stature of Pedro Infante and Jorge Negrete, whom he rejected by the way, was also attractive to women, so much so that on a trip he made to Cuba with his mother, a young woman approached him and asked her out.

In addition, she was constantly compared with María Félix, it is even said that Aguirre would share credits with “the diva” in La cucaracha, but instead they would put Dolores del Río, supposedly at the request of María Félix, who seeks to avoid comparisons and be overshadowed .

In an interview with Gustavo Adolfo Infante, the actress from Chihuahua revealed that she was sure that she would participate because she married José Bolaños, who was in the film, but in the end it was not like that and this decision was something that the actress was very hurt by, since she hoped to be able to show that she did not She was the “María Félix of the people”.

“I never pretended to be like anyone or anything. I was me, whatever it was, and then I said, it’s good that they put us there to work,” he said.

He also pointed out that only twice they met at a festival in Acapulco and the press captured the moment when they hugged one day, thus ruling out the alleged rivalry between them. However, he recognized that although “la Doña” put Mexico in the eyes of the whole world, she liked Dolores del Río more as an artist.

Cantinflas and “la diva” were enemies?

Although Mario Moreno “Cantinflas” and María Félix had a good relationship, they ended up living a great enmity nothing more and nothing less than Jorge Negrete. In fact, there are photographs that show how well both actors got along despite having such contrasting personalities; However, their relationship deteriorated after the famous Mexican comedian confronted Jorge Negrete in an assembly of the National Association of Actors (ANDA), in an attempt to defend the actress Leticia Palma, who claimed that “El Charro Cantor” tried to attack her.

Nevertheless Jorge Negrete He argued that these accusations were just part of a strategy designed by Palma to defend himself for having stolen his union file, as he was facing a trial for having breached his contract in a production. Thus, once Negrete and “La Doña” were married, the rift between Cantinflas and Félix began.

It should be noted that the relationship between them worsened even more after the death of Jorge Negrete, since the Mexican comedian did not appear at the tribute of the singer’s present body organized by ANDA, which provoked the indignation of “María Bonita”; However, he did go to the funeral and before heading to the cemetery, Mario Moreno tried to get on the float where Felix was going, but the actress asked him to get off, taking it as a lack of respect. The comedian got out, but ended up moving to the front seat.

Later, both actors, along with Dolores del Río, were invited to participate in the cover of the life magazine in 1965. Although at first it was difficult to coordinate the photo session due to the refusals and conditions that one and the other put, it was finally carried out thanks to the intervention of Del Río.

María Félix HATED Elsa Aguirre for her beauty; that’s how he wanted to end his career

Cantinflas and Jorge Negrete, great enemies! This is how the stars of Mexican cinema FIGHTED for a WOMAN

María Félix: They were the actors of the golden cinema to whom he resented