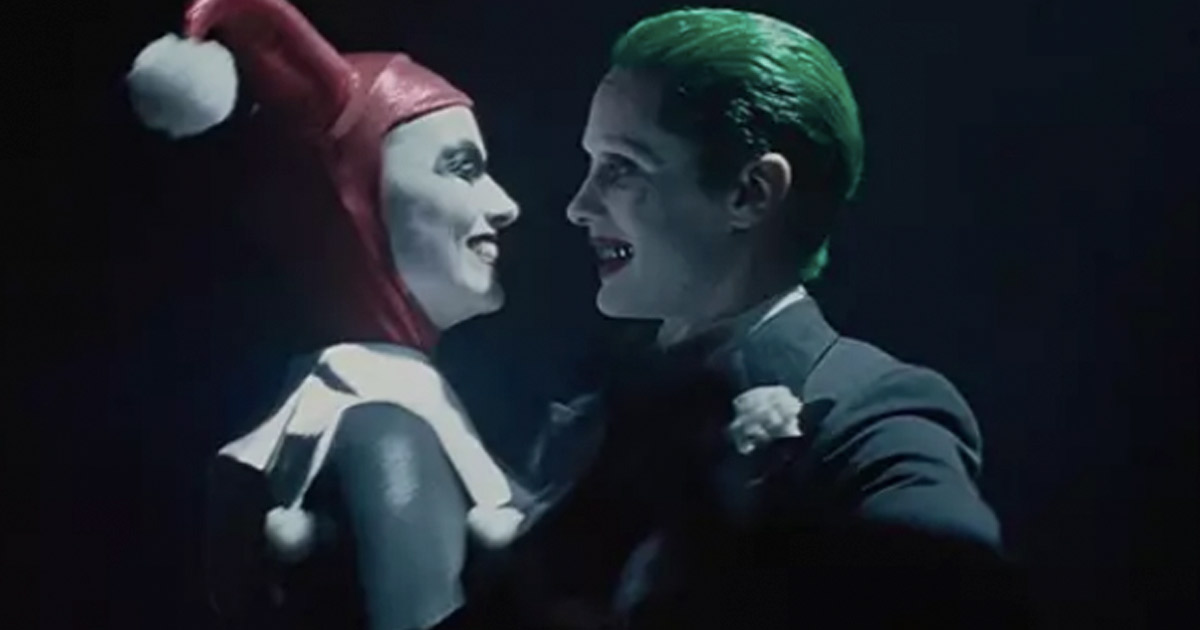 When in 2016 Jared Leto debuted as Joker in Suicide SquadHe got so involved in what he defined at the time as the role of his life that he did not abandon it at any time. Not even when on set he interacted with his colleagues, whom he presented with sinister gifts.

The most popular of these presents was the rat that he gave to Margot Robbie. Now, years later, the actress who plays Harley Quinn has revealed the fate of the now famous rodent.

Although initially some media reported that the rodent was dead when the ‘jokerized’ Leto gave it to the Australian actress, the interpreter later confirmed that the animal was alive and well, but his fate after filming was a mystery … until now.

Robbie has recently appeared alongside the director of the new installment of The Suicide Squad, James Gunn and actor John Cena, who came dressed as his character, Peacemaker, on the Jimmy Kimmel show. The presenter asked the filmmaker how many rats would appear on the tape, to which the filmmaker replied “many.”

It was at this point that Robbie recalled his experience with this kind of rodent during the making of the first installment: “I had a pet rat when we made the first movie, so this time I was in a good mood. ‘

His name was Rat Rat and when we filmed Suicide Squad, not The Suicide Squad, but Suicide Squad, Mr. J (Jared Leto) gave me a rat that became a much loved pet, “said the interpreter before revealing what happened with the animal.

He liked beer and bathing and later the owner of the apartment he had rented found out that he had a rat and said that Rat Rat had to leave, “the actress has continued to explain that she has finally revealed that Jai Courtney, who gives life to the Captain Boomerang, decided to adopt her, but this was not her only owner.

His landlord did not like it either and one of the costumes kept it, but he also had to give it to Rat Rat and it seems that he gave it to Guillermo del Toro’s daughters, so in the end Rat Rat has become a bit of a fucking star, “Robbie concluded reflecting.

The Suicide Squad will have a strong presence of rodents as Daniela Melchior will appear as Ratcatcher 2, a villain whose ability is to control rats for her own benefit. Although Leto will not be present in the film, Robbie will come back to play what is currently one of the most popular DC characters in cinema, Harley Quinn.

The film directed by James Gunn, is the first DC film to hit theaters since Wonder Woman 1984, released last December.

The film has a cast made up of old acquaintances, since in addition to Robbie and Courtney they also repeat their roles Viola Davis (Amanda Waller) or Joel Kinnaman (Rick Flag) and also with new signings among which, in addition to John Cena (Peacemaker ), also stand out names like those of Idris Elba (Bloodsport) Nathan Fillion (TDK) or Sylver Stallone (King Sark), among others.