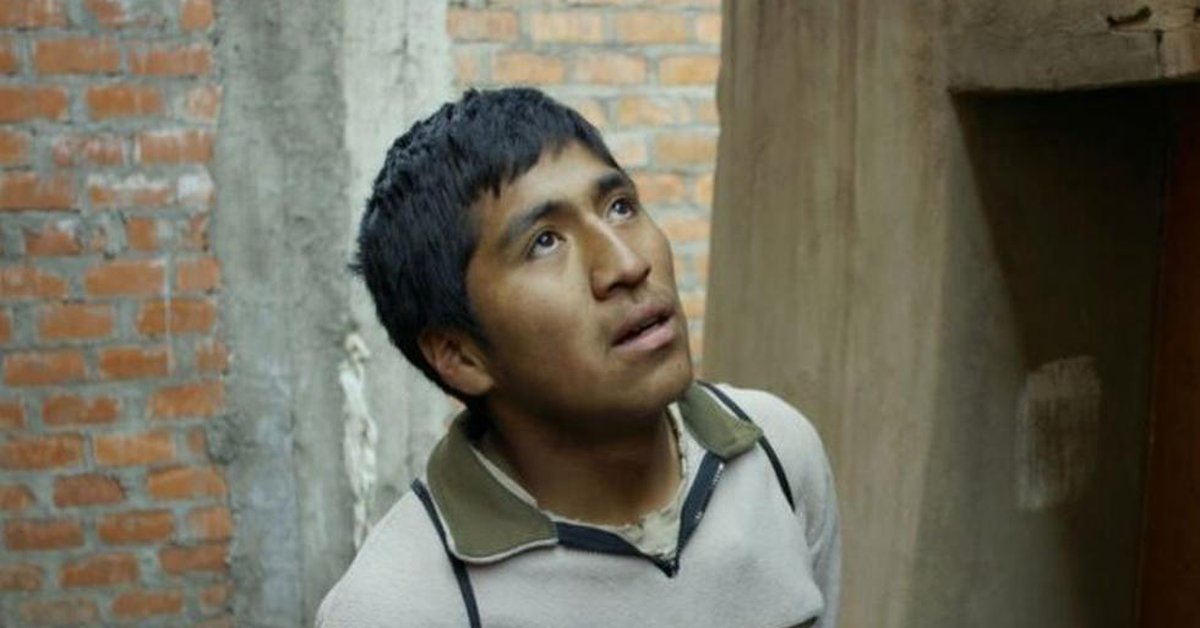 The Peruvian candidate for the Oscars, Lame Cap, will have its premiere in theaters nationwide on December 9. Directed by Puno filmmaker Henry Vallejo, the production stars the young Jesus Luque Colque, who made his acting debut with this film. The first screening it had in our country was during the 24th edition of the Lima PUCP Film Festival.

“Elisban arrives in the city of Puno too late to find his friend Hermogenes, with whom he should work. Homeless and penniless, he survives from small, unstable jobs, in a city that deepens his loneliness at every turn. The inertia of continuing to walk can lead you to a better destination”Reads the official synopsis of the film.

Lame Cap It has been awarded at the Lima Film Festival and recognized as Best Film by the Peruvian Association of Cinematographic Press (APRECI). On her international tour she has been featured at festivals such as the Tokyo Lift Off Festival (Japan), the Global Migration Film Festival (Switzerland), the La Plata Latin American Film Festival (Argentina) and the Biarritz Amérique Latine Festival (France).

At the end of September, the Ministry of Culture confirmed that the film had been selected as the Peruvian candidate for the Oscars 2022, ceremony organized by the Academy of Motion Picture Arts and Sciences of the United States. If officially included in the nominees, it will compete in the category of Best International Feature Film against those elected from other countries.

WHEN WILL THE INTERNATIONAL FILM NOMINEES BE ANNOUNCED?

The full list of nominees for the Oscars will be announced on February 8, 2022, just over a month before the official celebration of the event which will be on March 27. It is recalled that the award ceremony has delayed its dates since this year, after the new coronavirus pandemic moved the Hollywood calendar due to the impossibility of holding galas and red carpets to prevent the spread of the virus.

The only Peruvian film to achieve a nomination in the foreign category was The scared tit (2010), directed by Claudia Llosa and starring Magaly Solier. Since that date, no film production from Peru has not been included in the ceremony.

SYNOSIS OF THE MANCO CÁPAC TAPE

Lame Cap tells the story of Elisban; young man who arrives in the city of Puno too late to meet his friend Hermogenes, with whom he should work. Homeless and penniless, he survives from shaky little jobs, in a city that intensifies his loneliness at every turn. The inertia of continuing to walk can lead you to a better destination.

ACTORS WHO PARTICIPATE IN THE MANCO CÁPAC TAPE

THE PRECANDIDATES TO THE OSCARS OF LATIN AMERICA

In addition to Manco Sharkc In Peru, films from various areas of Latin America also appear as strong candidates for a nomination, thus The Fugitive (Argentina), Fire night (Mexico) and The beast and the party (Dominican Republic) the most talked about to win a spot in the foreign category of the Oscars.

In the last five years, the following films have won the Oscars in the category of Best International Film: Another round (Denmark), Parasite (South Korea), Roma (Mexico), Ua fantastic woman (Chile) and The client (Iran).

Haydeé Cáceres wins Best Actress award at an Australian festival for “The Heart of the Moon”
‘The heart of the moon’: Peruvian production is recognized as the Best Film at the Sci-Fi London Festival
Manco Cápac: Where can I see the Peruvian Oscar-nominated film for FREE?

“Manco Cápac”, the Peruvian candidate for the Oscars, already has a release date in theaters