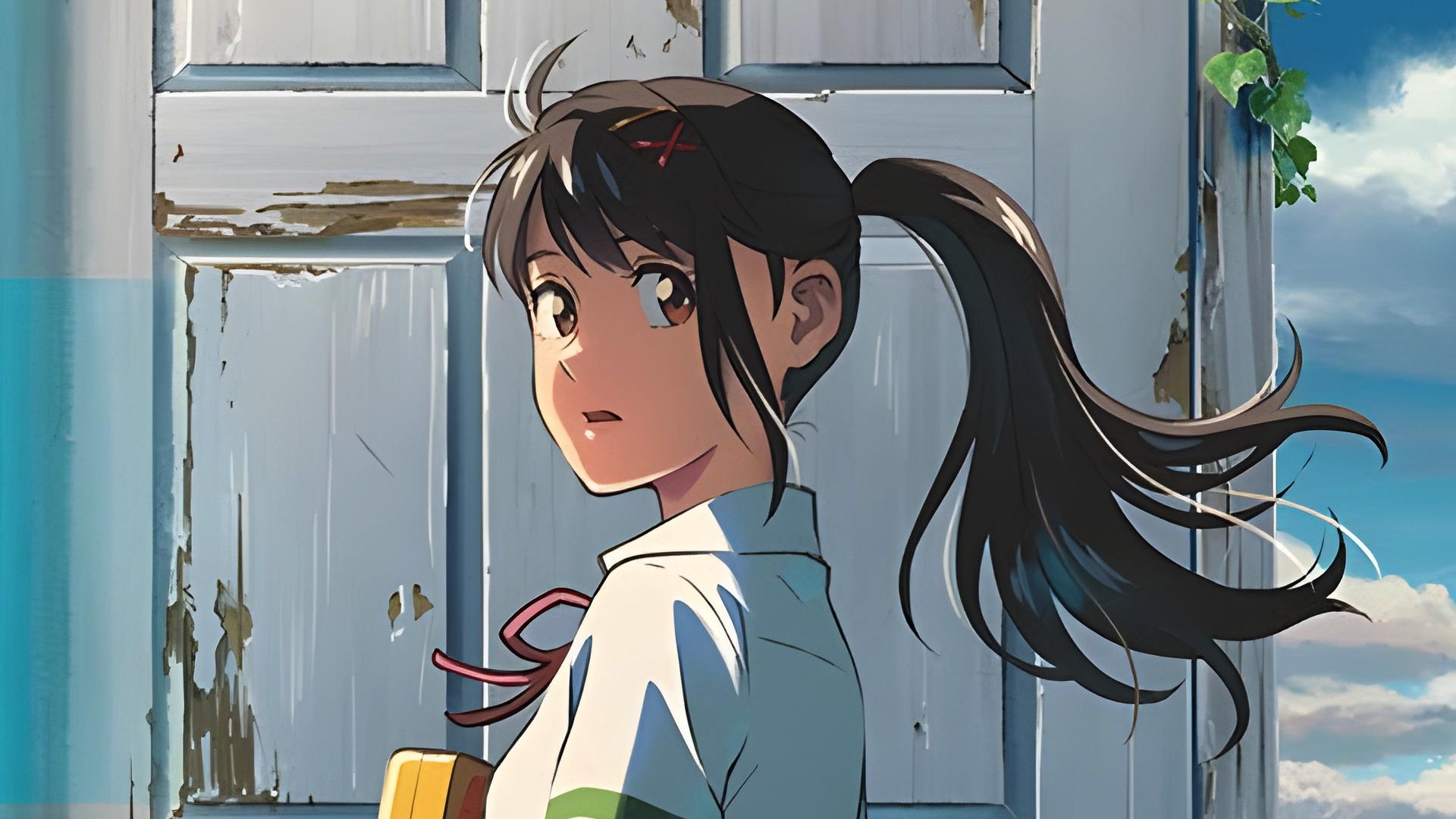 On the official site for the director’s next feature film makoto shinkai, Suzume no Tojimari (Suzume’s Locking-Up), the first promotional video of the project was published. The video maintains the release date scheduled for next November 11 in theaters in Japan.

In December 2020, makoto shinkai He had already commented that he began writing the script for the project when the Japanese government declared the first state of emergency due to the COVID-19 pandemic. According to the director, the theme of his next feature film will be “what happens after the end“, that is, post-apocalyptic.

makoto shinkaiknown for writing, producing, and directing the hit anime films Kimi no Nawa (Your Name) Y Tenki no Ko (Weathering With You), returns to play those roles in Suzume no Tojimari. Shinkai has also brought back Masayoshi Tanakafrom Kimi no Nawa Y Tenki no Koas a character designer, already Kenichi Tsuchiyafrom Kimi no Nawaas animation director. Takumi TanjiShinkai’s former collaborator, also returns from Kimi no Nawa Y Kotonoha no Niwa to the artistic director’s chair. The animation will be produced in CoMix Wave Filmswith the production of STORY Inc. Y TOHO distributing the film within Japan and selling it abroad.

Synopsis for Suzume no Tojimari

Suzume, a 17-year-old girl who lives in a quiet town in Kyushu, meets a young traveler who tells her “I’m looking for a door”. She follows him and discovers a worn door in the ruins of the mountains, as if it were the only thing left standing from a collapse. As if attracted by something, Suzume approaches the door… Before long, doors begin to open one after another in various parts of Japan. As catastrophes come from the other side of doors, open doors must be closed. The stars, the setting sun, and the morning sky: in that place she entered, there was a sky that seemed to mix all the time. Guided by the mysterious gates, Suzume’s “gate-closing journey” begins.