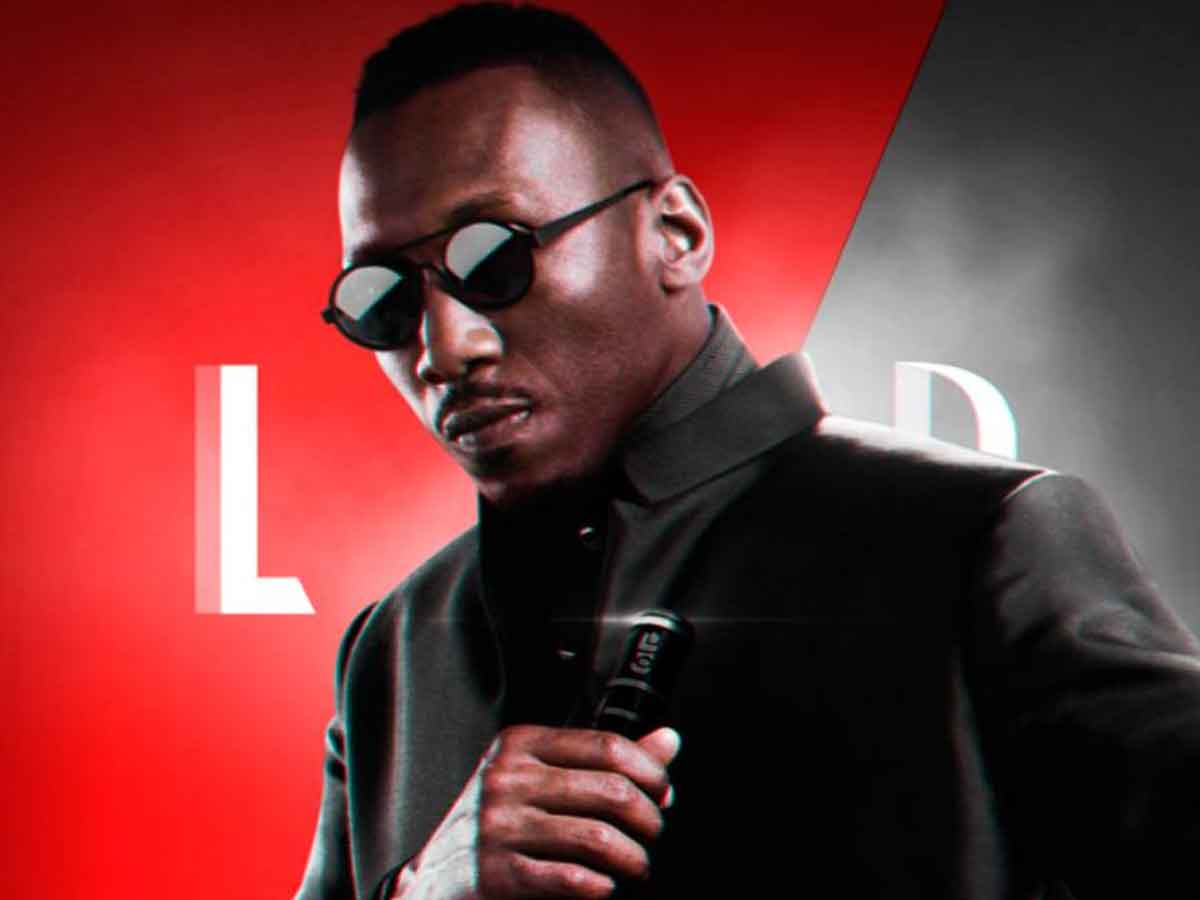 Actor Mahershala Ali plays Blade in the Marvel Studios Cinematic Universe and has already participated in a movie.

Attention SPOILERS. The movie has already been released The Eternals where they add 10 new heroes to the Marvel Studios Cinematic Universe, but we have also been able to see Dane Whitman (Kit Harington), best known in comics for being the Black knight. In one of the post-credits scenes we see how they give him a sword. When he goes to touch it, a voice tells him to be careful and although we do not see it, we know that it is Blade from Mahershala Ali.

Now it has been the actor himself Mahershala Ali who has wanted to talk about his debut as Blade on Marvel Studios:

“It was really cool to be able to do that. It was terrifying. Because, you know, you’re talking before you shoot it. I am quite picky about my choices, like most actors. So having to make some decisions, even with a line, verbally, so early, gave me some very real anxieties. That made the job real. It’s like: Okay, this is happening now. You know… that’s exciting.

When will this character return?

For now we don’t have much information about when we will see Mahershala Ali What Blade on Marvel Studios, but it is rumored that it will be in the series Moon knight and in the special of Halloween which will premiere in 2022 in Disney Plus. Since both projects will give great importance to fantastic elements such as vampires, werewolves and other horror characters.

What’s more, Balde will have its own movie, although there is no release date yet, but surely we will be able to see that installment of Marvel Studios in the year 2023, which means they will announce soon. Are you looking forward to seeing Mahershala Ali as the half vampire? Leave us your comments below in the opinion section. While we wait we can see the rest of the installments of the saga in Disney Plus.

Mahershala Ali talks about his Marvel Studios debut as Blade