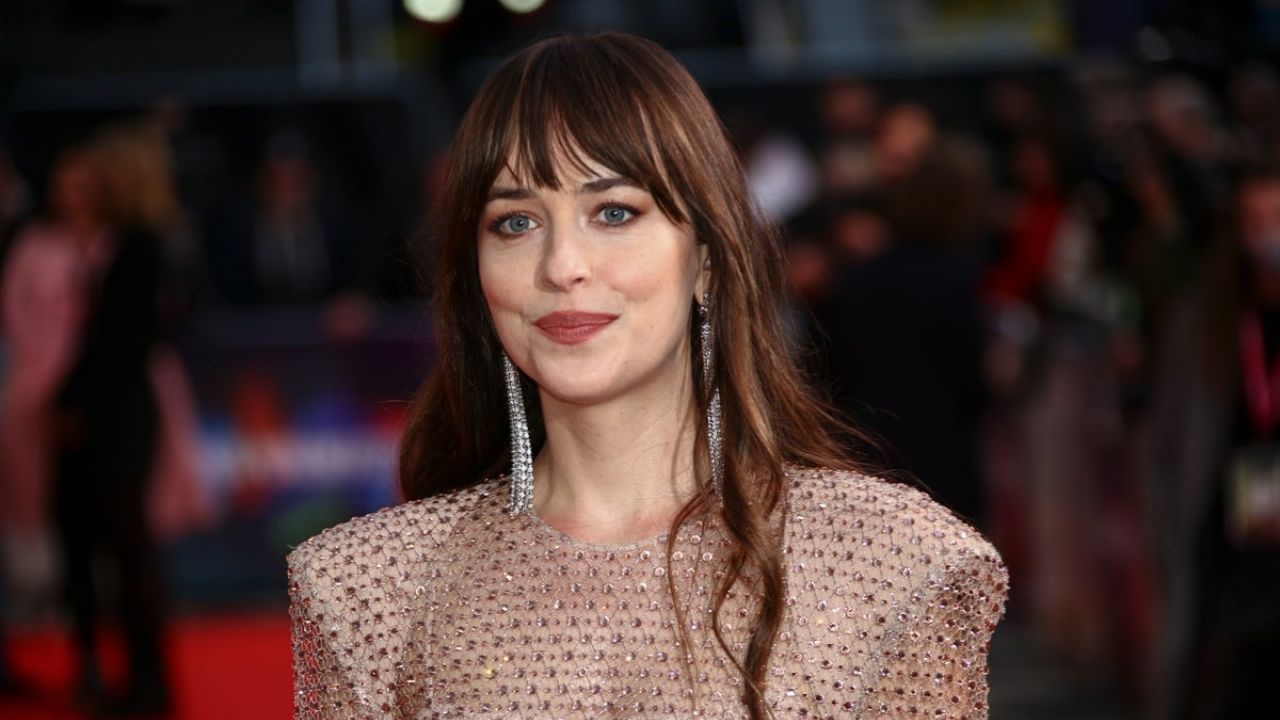 After the success obtained with Spider-Man: No Way Homethe Sony Pictures studio seeks to continue expanding its Spider-Man Universe with new projects. weeks ago it was released Morbius, the film starring Jared Leto that introduces the famous Marvel vampire. Unfortunately, the film did not have the expected response among critics and at the box office.

However, Sony is going ahead with its plans when it comes to introducing new characters. Among his upcoming titles is madam webwhich will have dakota johnson in the lead.

At the moment not much is known about the madam web movie, except for what the comics have shown. This character was created by Denny O’Neil and John Romita Jr. for the 210th issue of The Amazing Spider-Man. This character is often described as an elderly woman who is blind and paralyzed, connected to a life support system created by her husband, who possesses the ability of clairvoyance and telepathy. This character will not only be vital in the development of the arachnid multiverse that the studio plans, but she is also an ally of Spider-Man.

In the last few hours, Sony Pictures announced that madam web It has a release date scheduled for July 7, 2023. The film will be directed by SJ Clarkson (Dexter) from a script by Matt Sazama and Burk Sharpless (Morbius).

the protagonist of Fifty Shades of Grey, dakota johnson, will be in charge of giving life to Madame Web, and possibly to her young incarnation, Julia Carpenter. She will also share the screen with the actress from euphoria, sydney sweeneywhose role has not been revealed.

madam web is one of three Spider-Man Universe films that Sony has in development. The other is Kraven the Hunterstarring Aaron Taylor-Johnson and which is scheduled to premiere on January 13, 2023. The second is Spider-Man: Across the Spider-Versewhich has just undergone a change in its release date, from October 2022 to June 2, 2023.