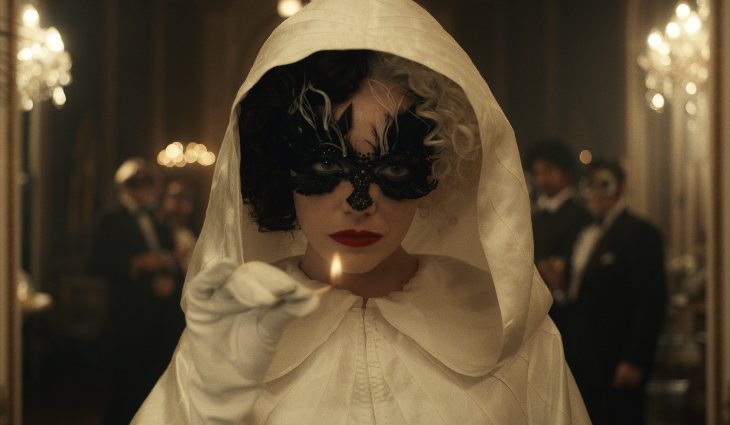 Between series and films, the penultimate week of May seems as plural as it is attractive with all these premieres.

We are facing a very varied week. Throughout May we have had the opportunity to discover a few interesting titles, such as’The Underground Railroad‘o’ ‘, and the penultimate week of the month will not be an exception. With regard to the always abundant Netflix, this range of proposals will immerse us in Norse mythology with the second season of ‘Ragnarok‘, on the end of the trip of ‘The Kominsky method‘with its third season and in the new adventures of ‘Lucifer‘, which returns to close its fifth installment.

Even so, HBO Spain will take the cake when it comes to diversity, since throughout the week will launch the reboot of ‘In therapy‘, the third and final season of ‘Mr inbetween‘, the start of the animated superhero comedy’ Birdgirl ‘ and the film ‘Oslo’, which recalls the negotiations between Israel and the Palestine Liberation Organization in the early nineties.

In its usual European endeavor, Filmin will release the drama ‘Laëtitia or the End of Men’, based on a real murder case that took place in France. Amazon Prime Video will also walk down the criminal path with the police thriller ‘Parot‘, made by Adriana ugarte, which will not be his only release, as it will also show ‘Panic‘.

For its part, Disney + will offer, at an additional cost, the premiere of ‘Cruella‘, the film starring Emma Stone showing the origin of the iconic villain. In addition, Disney + will also provide the legal drama ‘Rebel‘, which is inspired by the figure of Erin Brockovich. To finish, Movistar + focuses on comedy, specifically on Showtime’s, with ‘Finding a life in Brooklyn‘and the third installment of’Black monday‘.