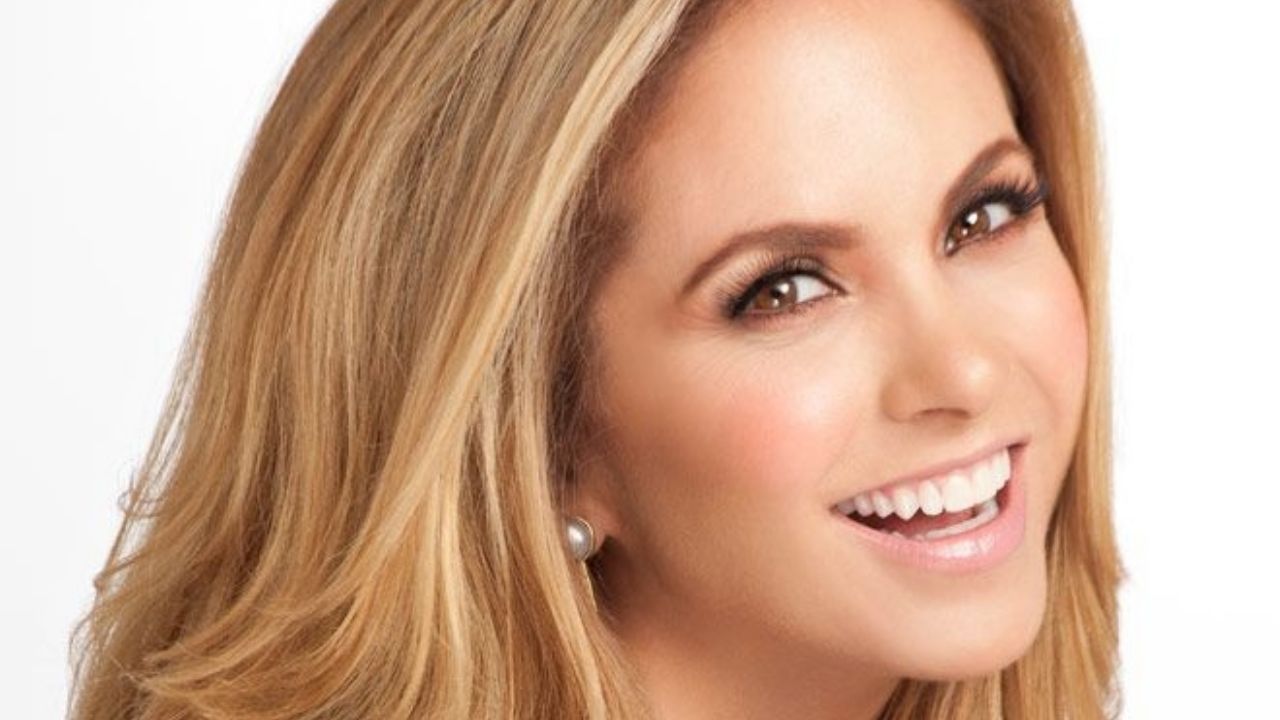 Love is a recurring theme in the stories that Lucero has starred in film and television. The film “Coqueta” (1982) marked the beginning of the characters that the so-called “America’s Bride” had to interpret and that required her to have a loving partner. On the 52nd birthday of the singer and actress, we count ten of the gallants who have kissed her and with whom the courtship transcended into real life.

Although the first film that Lucero starred in was with Pedro Fernandez, It was not in “Coqueta” where they kissed for the first time, but until “Delincuente”, which they filmed in 1984 to play Cecilia and Alejandro, a couple who must fight for their love against her father, who opposes her dating a poor boy.

After several attempts in some scenes of the tape “Love fever” (1985), the long-awaited kiss between Luis Miguel and Lucero occurred almost at the end of the story.

“That kiss was planned by the director because it wasn’t in the script to begin with and it didn’t make sense for us to kiss if the camera was so far away. Everything was intentional. I remember that kiss very well and the only thing I can say is that we were very young ”, lucero related in 1995 to the magazine “TVyNovelas”.

They were married until January 1997, but in 1987 they kissed for the first time and it happened in the movie “Escape with me”. From then on, rumors arose about an alleged love affair between them.

“With him they were acting kisses, there was never a real one, I think because he is very respectful and fine. The truth is, I did like it and something was tried to get us to walk, but there were no more kisses than those that were given on screen and they were all fictional “, said” The Bride of America “at that time.

Another heartthrob who kissed and who also became her boyfriend was Guillermo Capetillo. It happened when they both starred in the film “I would like to be a man” (1989), in which she plays a woman who must dress up as a man to get a job as a fashion designer.

“First Guillermo and I acted together, and then it was my boyfriend and the whole thing, but the truth is, whenever I saw him I said that he was gorgeous and, when I was nine years old, I saw him in a soap opera. The romance lasted only a few months ”.

The two topped the cast of the telenovela “When love comes”. At first no one knew that the last kisses that appeared in the story were for real.

“Omar is a boy to kiss, but he is a very good actor. He makes everything look like an act and sometimes he runs out of hand, the truth is, he kisses well, ”Lucero declared 26 years ago.

In “The Poor Relatives”, the kisses that Chucho and Margarita gave each other, that is, Ernesto Laguardia and Lucero, drew attention.

“Ernestiucs does know how to kiss. The truth is, the odd kisses from the novel were true, but not caused by one of the two, they just came out like this “Lucero once spoke, although in this same telenovela he also kissed Alexis Ayala.

He was the leading man in the melodrama “Lazos de amor”, but because in the story Lucero also played two other characters to make up triplets, she was also “forced” to kiss Orlando Miguel and Juan Manuel Bernal.

It happened in 2000 as part of the telenovela “My destiny is you.” Lucero has reported that It was difficult to kiss Jaime Camil, as they were both very close friends. However, work is work and they had to do it.

He acted as the villain of the plot, because in reality the boyfriend she loved was played by Jorge Salinas. Given the good chemistry between Camil and Lucero, they repeated as a couple in 2012 in “For her I’m eva”.

With Fernando Colunga he did not settle for kissing him in a novel, He did it in two: “Alborada” (2005) and “Soy tu dueña” (2010). The couple always liked the public and is a favorite among the singer’s fans.

In 2004, Lucero returned to the cinema and did so through “Zapata, the hero’s dream” alongside Alejandro Fernández. The also actress spoke at that time that “El Potrillo” was very respectful to her, despite the risque scenes they did.