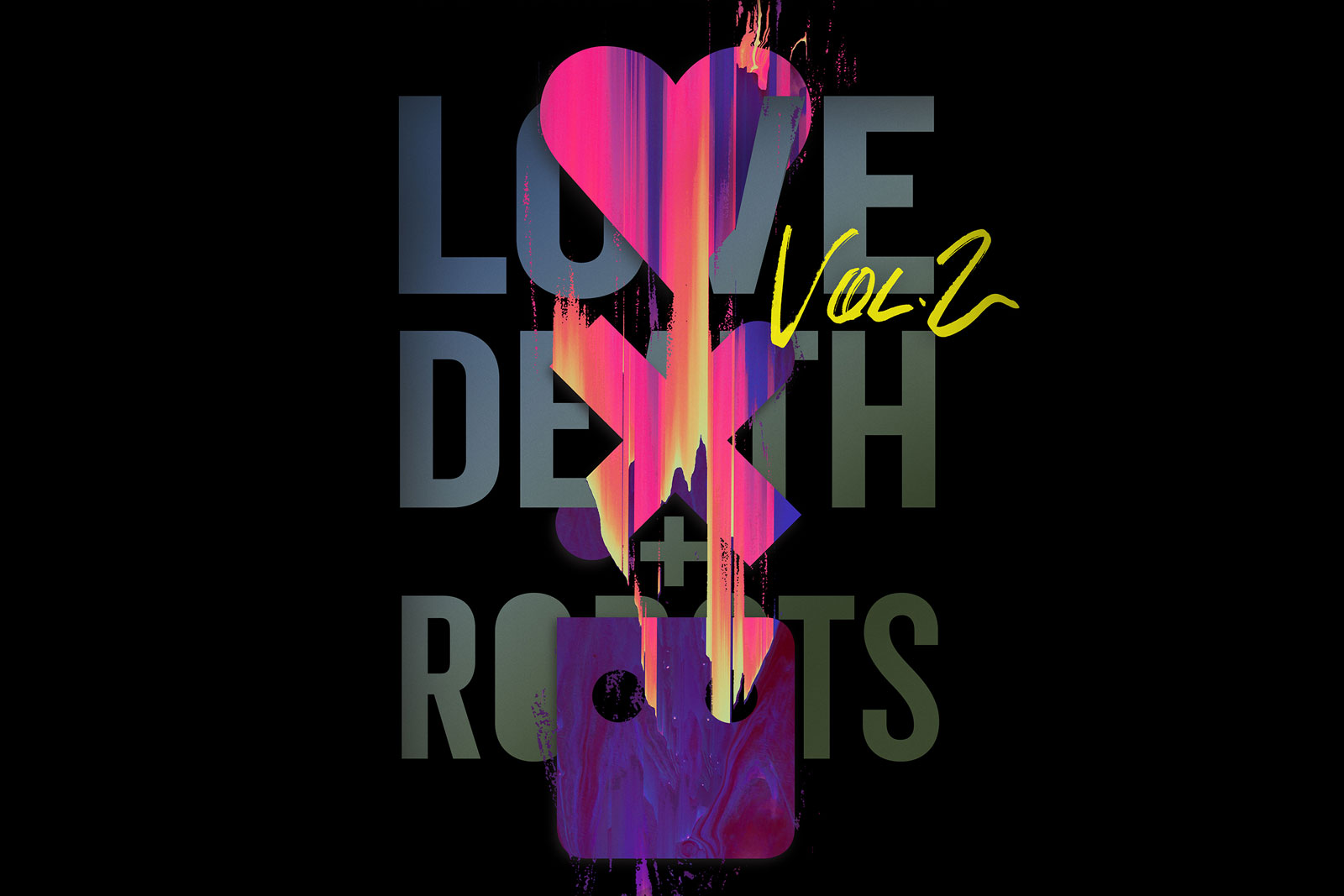 TO the shorts They have not been paid much attention to them since commercial cinema sessions focus on feature films, and customs such as that of Pixar, what includes a short story before the screening of each of their films, they are very much appreciated. As much as Love, Death and Robots (Tim Miller, since 2019), one of the most particular Netflix series that we can find in its large catalog.

Because this format of anthology with animated fleeting stories It is not fashionable at all, and it helps us to meet filmmakers of the genre to whom, otherwise, it is very easy that we never paid attention to them even if they were nominated for awards such as the Oscars. Yes, Disney Plus also has SparkShorts (2019-2020) and Short circuit (2020), but their concept is different.

Unlike these last two compilations, Love, Death and Robots it has been conceived as a thematic unit, a generic set in which its ingredients are repeated. Like animated ultrarealism —With “Lucky 13” (1 × 13) at the pinnacle of this impressive feature— by science fiction and fantasy for adults, with motion capture and no fussiness in terms of gore, in most of the shorts, which reminds us of its most outstanding pioneer: “The last flight of Osiris”, Directed by Andrew R. Jones, from the anthology Animatrix (2003).

Nevertheless, talso there is animation traditional in the same tone, digitized with a nice design or almost to the A Scanner Darkly (Richard Linklater, 2006), stop motion and even a combination of real images and animated compositions.

The talents behind ‘Love, Death and Robots’

At the head of this showy salad for the Netflix series is the aforementioned Tim miller, a Maryland-born filmmaker who was hardened by animated shorts like Unsuccessful Aunt luisa (2002), with Paul Taylor, Rockfish (2003) e Iron Man, Hulk and Spider-Man (2006), the funny The goon (2008) according to the homonymous comic by Eric Powell, the possibilist DC Universe Online (2010) and the mocho Halo 4: Scanned (2012).

His leap to the fore came with the hilarious movie Deadpool (2016), followed by the undervalued Terminator: Dark Fate (2019). And we can have little doubt that he has had talented entertainers for the twenty-six short films that add up to the two seasons of Love, Death and Robots. Even if none is revealed as a genius.

From the Barcelona Victor Maldonado, director of the award-winning Nightly (2007) together with Adrià García, going through the Korean Jennifer Yuh Nelson, responsible of Kung Fu Panda 2 (2011), its sequel (2016) and Powerful minds, and the polish Damian Nenow, author with Raúl de la Fuente of the also awarded One more day alive (2018), up to the American Dave wilson, which then premiered the long Bloodshot (2020).

The highlights of the first season

Thanks to the contribution of such artists and their colleagues, the Netflix series pivots between interesting proposals such as “Three robots” (1 × 02) and “Shape-Shifters” (1 × 10) and nonsense like “Ice Age” (1 × 17), which brings to mind a section of the episode “Treehouse of Horror VII” (8 × 01) of The Simpson (James L. Brooks, Matt Groening and Sam Simon, since 1989).

The shorts of the second volume

Its second season begins with the satirical entertainment of “Automated Customer Service” (2 × 01), whose concepts we know by WALL E (Andrew Stanton, 2008) or any cinematographic narrative with a background premise similar to that of Terminator (James Cameron, 1984), Matrix (Lilly and Lana Wachowski, 1999), I robot (Alex Proyas, 2004) and company.

The traditional “Ice” (2 × 02) gives us a striking work of shapes and colors; “Pop Squad” (2 × 03), a futuristic dystopia with a bouquet to Blade runner (Ridley Scott, 1982) for the short film of greatest interest in proposal and development this season; and “Snow in the Desert” (2 × 04), a good effect and the confirmation that the revolutions have been lowered to the details for adults in Love, Death and Robots.

“The Tall Grass” (2 × 05), a pictorial animation, although not with the beautiful fuzzy manners of Aleksandr Petrov (The old man and the sea), for a worthy little horror story; Y “All Through the House” (2 × 06) and your grateful stop motion, the mind-boggling astonishment to the nervous laughter that would have HP Lovecraft if I had wanted to write a Christmas story.

“Life Hutch” (2 × 07), narrated in media res with flashbacks, some valuable transitions but not a very lucid closing; Y “The Drowned Giant” (2 × 08), the most ultra-realistic animation in the second season of this Netflix series, made necessary by the bodily elements this thoughtful short focuses on. What will the anthology of Love, Death and Robots in the future?