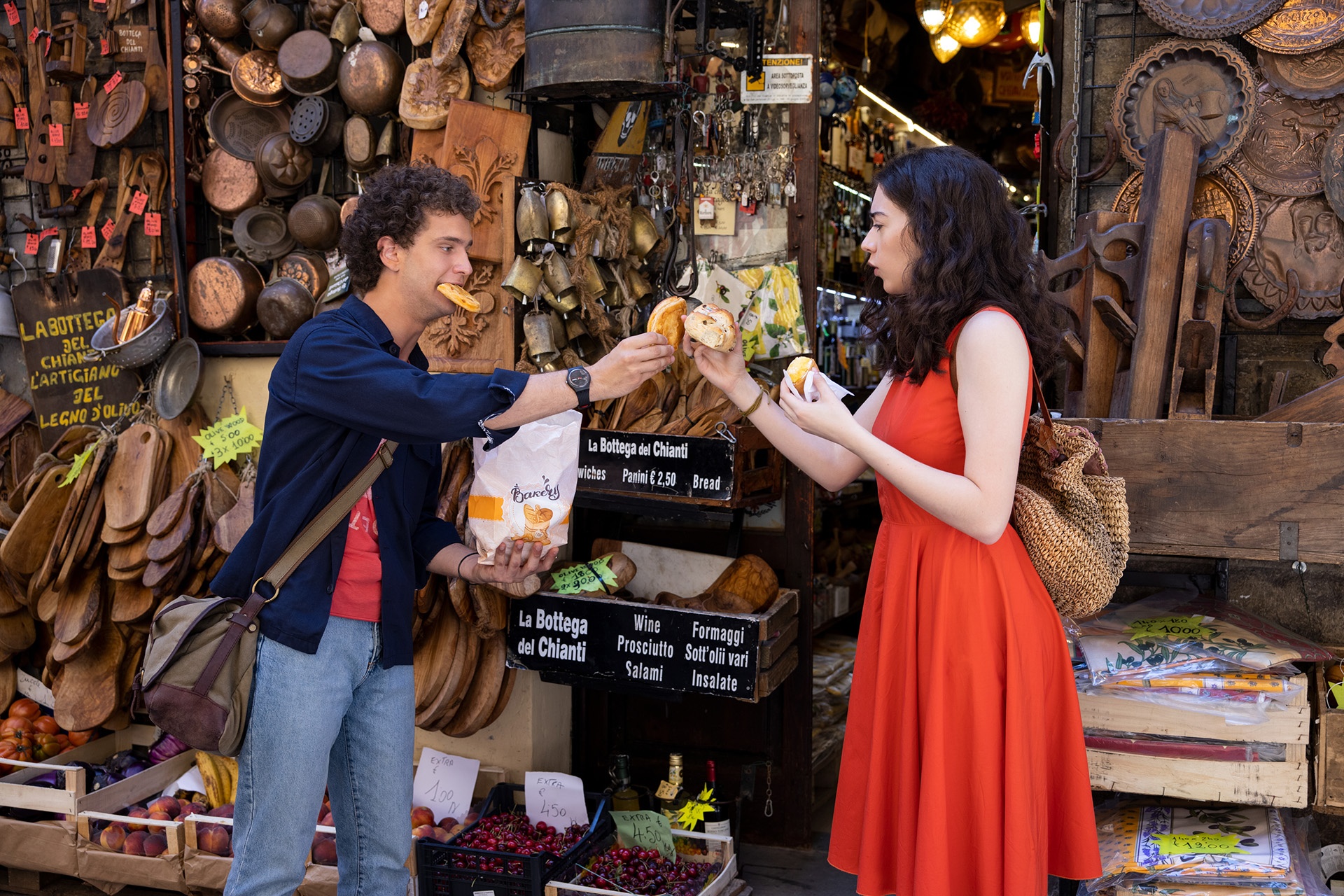 Tweet
Share
Share
Pin
A university student enjoys the summer of her life in Rome thanks to her mother’s old diary, while falling in love with the charms of the city, its people and, of course, the ice cream. (Netflix)


This weekend, Netflix has five different movie premieres to marathon alone, with friends or family. From the romantic story of love and ice cream to the wacky adventures of a sales consultant and a murderer in the man from torontothe platform presents a varied offer of new titles between the genre of romance and action that you cannot miss. What are all the recent releases?

Lina is a 17-year-old American girl who decides to travel to Rome to follow in her mother’s footsteps and suddenly finds herself plunged into chaos by being in an unknown country and very different from what she has lived before. “Lina is forced to face all of her obsessions, anxieties and fears, but also to deal with her mother’s past, which hides a couple of surprises and secrets from her. Dazzled by magical landscapes, fascinating cuisine and unique fashion styles and overwhelmed by unexpected romantic encounters and a new and dysfunctional family, Lina will learn to see the world and herself from a new perspective. streaming.

Susanna Skaggs is Lina, the young woman who travels to Rome to fulfill her mother’s wish before she dies. (Netflix)

Of Turkish origin, this romantic drama follows the indebted Firat at the worst moment of his life: the advertising agency he leads has just gone bankrupt. Although everything seems to be going very wrong for him on a personal level, he unexpectedly falls in love with a singer during a yoga retreat and she becomes the best companion for a journey of self-discovery far from the tensions about the future. 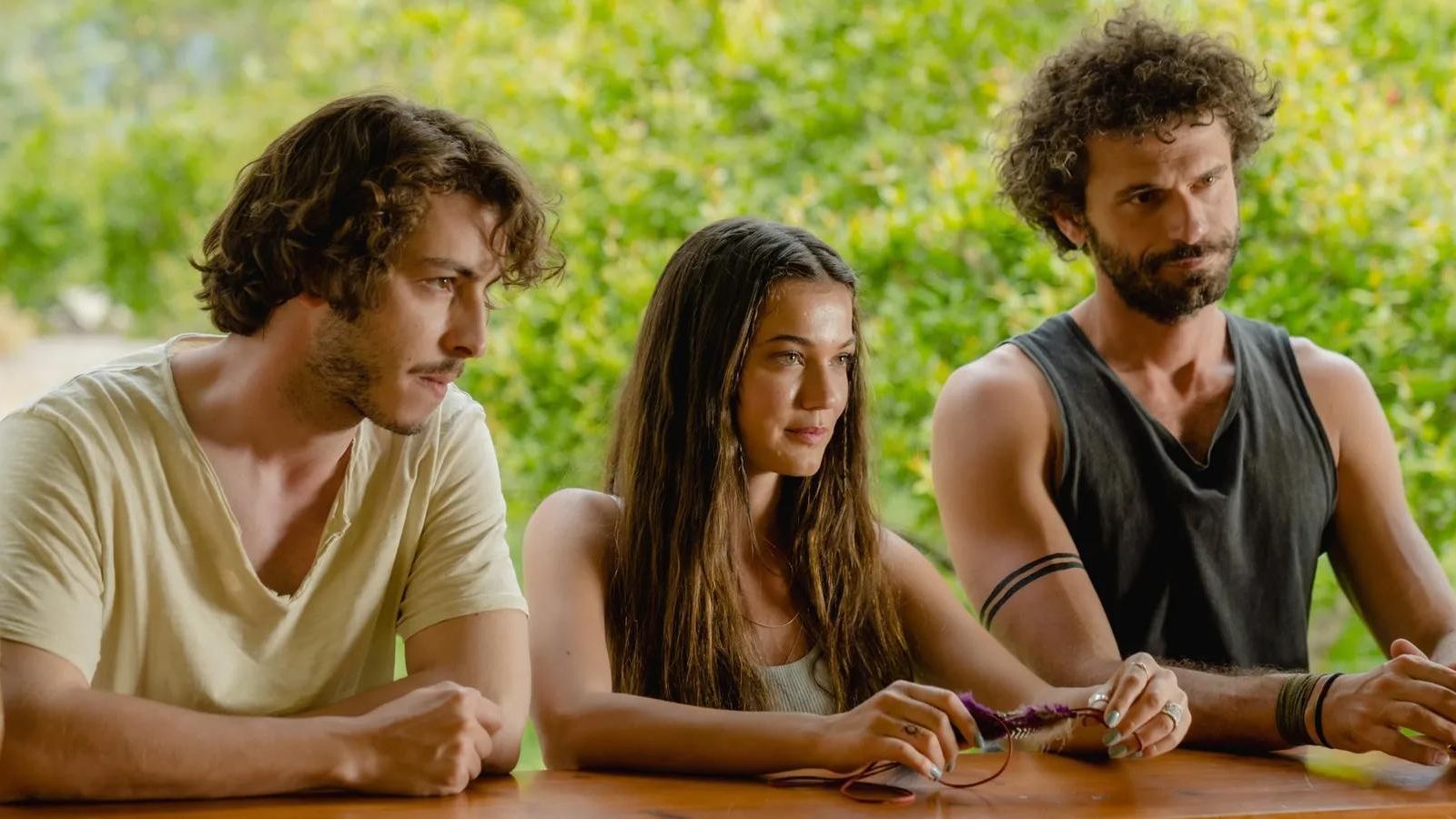 the man from toronto

kevin hart Y Woody Harrelson star in this action-comedy about a failed sales consultant and the world’s deadliest killer, known as the Toronto Man, who meet by mistake. Both cross their paths due to a mistaken identity, after bumping into a rental cabin they rented through Airbnb. Kaley Cuoco, Jasmine Mathews, Lela Loren, Pierson Fodé, Jencarlos Canela Y Ellen Barkin make up the supporting cast.

A lousy sales consultant and the world’s deadliest killer have their identities mistaken after bumping into each other at a rental cabin. (Netflix)

This Nigerian film is a remake of a 1994 classic and focuses on a group of escorts in a story marked by drama and crime in a dangerous world. “The world of high-end escorts promises glamour, wealth and the opportunity to reinvent themselves for a group of women, until a murder and robbery threatens everything,” says the official synopsis. 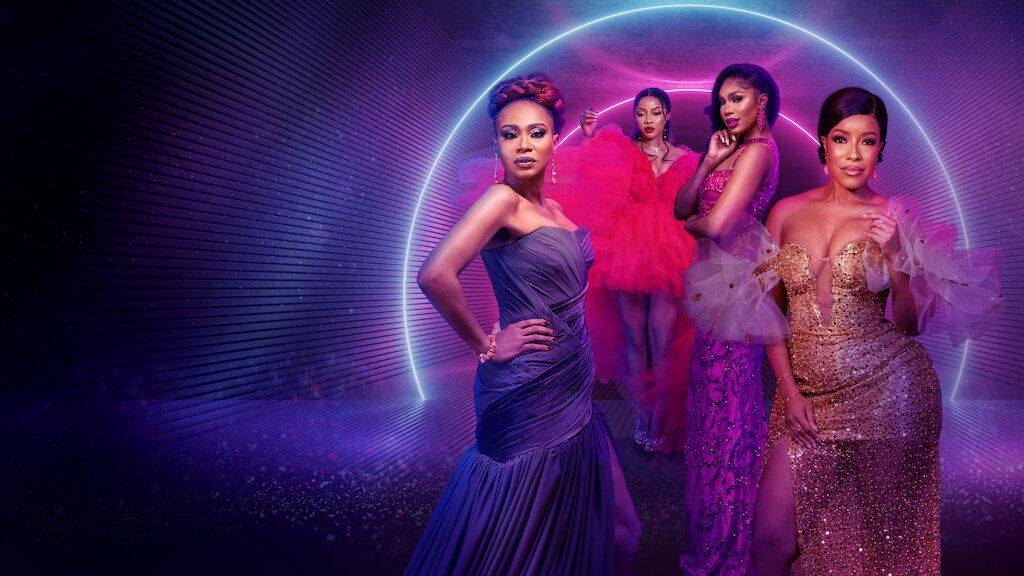 “Girls with glamour” is a remake of a classic released in 1994 under the same name. (Netflix)

Jason Statham stars in this action film written by Sylvester Stallone Based on the novel of the same name by Chuck Logan. The story follows Phil Broker, a widowed ex-drug agent who has completely removed himself from this world of crime for the sake of his 10-year-old daughter. What he does not expect is that this town is not the best place to seek tranquility for his family and he will have to use force again to protect himself. They act too James Franco, Winona Ryder Y Kate Bosworth. 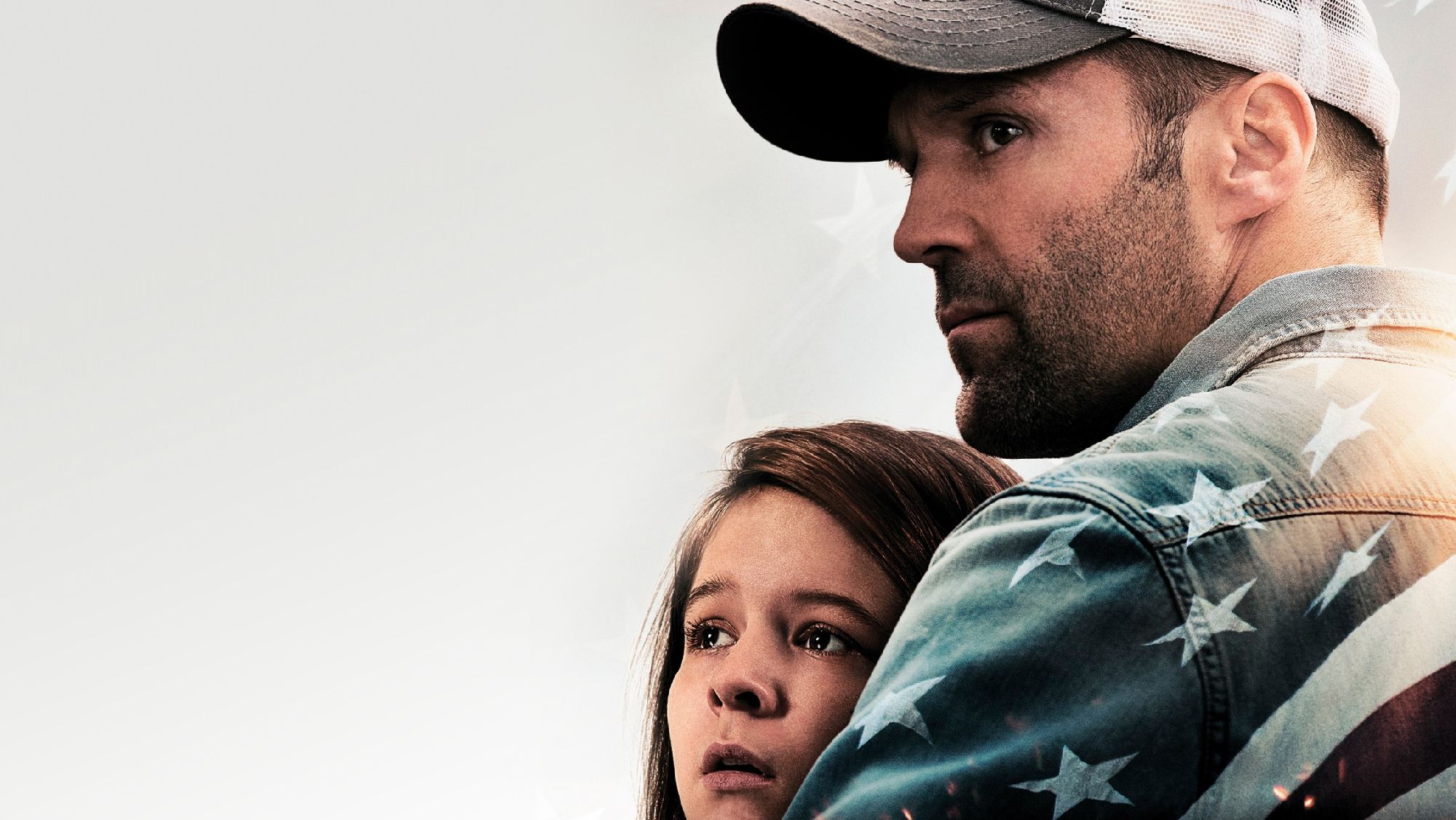 The Umbrella Academy: the keys to season 3 that already premiered on Netflix
United in love for a dachshund, this is this Polish film that enchants on Netflix
they don’t know me: the four-episode English series to binge on at the weekend

“Love and ice cream”, “The man from Toronto” and more Netflix premieres to watch this weekend