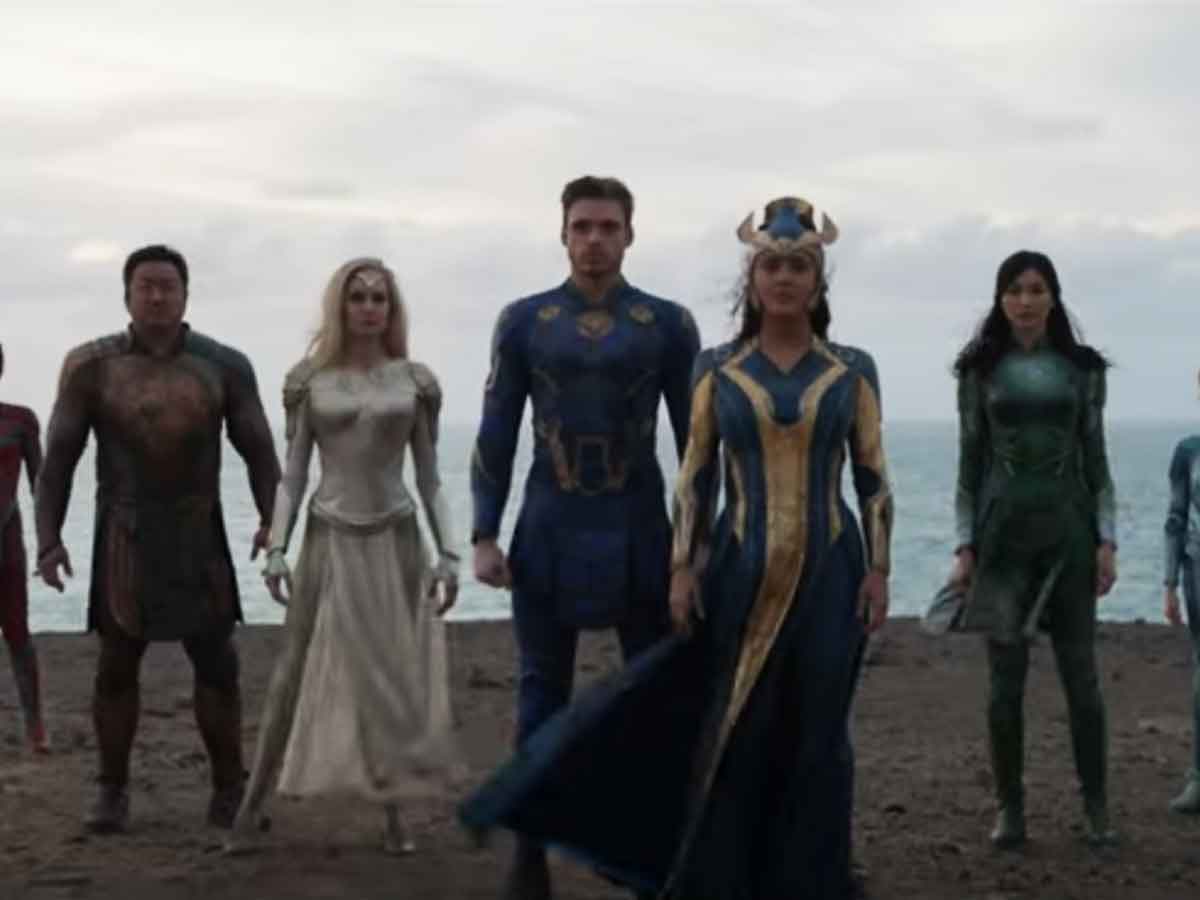 The Eternals movie has good action scenes, but some others have not reached the final cut.

Some of the big negative reviews they have made about The Eternals is that it does not have all the action that the cinema of the Marvel Studios Cinematic Universe. But the funny thing is that they shot shocking moments that will not reach theaters.

Has been the actor Barry Keoghan, who plays Druig on The Eternals who has commented that he did some scenes without stuntmen and that we will not see everything they prepared.

“I did some good stunts that I don’t think did, probably for the right reasons. We see some stunts that I did myself, but there were a few more that were great, I hope people will see them. “

He also spoke of the iconic moment when The Eternals come to Earth.

Attention SPOILERS: The Eternals are a team of 10 characters that are divided into two groups. There are five that have combat powers, as they can use large weapons or shoot lightning bolts through the eyes. While there are 5 others whose abilities are different, since they can heal, multiply, create illusions or as the case of Druig (Barry Keoghan) can control the mind of humans.

During the movie of The Eternals, we can verify that Druig He is the loneliest and loses faith in humanity due to all the atrocities that have been done over the centuries. That is why he retires to the depths of a jungle where he creates a community where they live without violence, but obviously everyone is controlled by him.

In the end, he leaves in the ship of Los Eternos with the allegations and Makkari, so his story can continue in the Marvel Studios Cinematic Universe.

The movie of The Eternals It will be released on November 5, 2021. The rest of the deliveries of the UCM can be seen in Disney Plus.