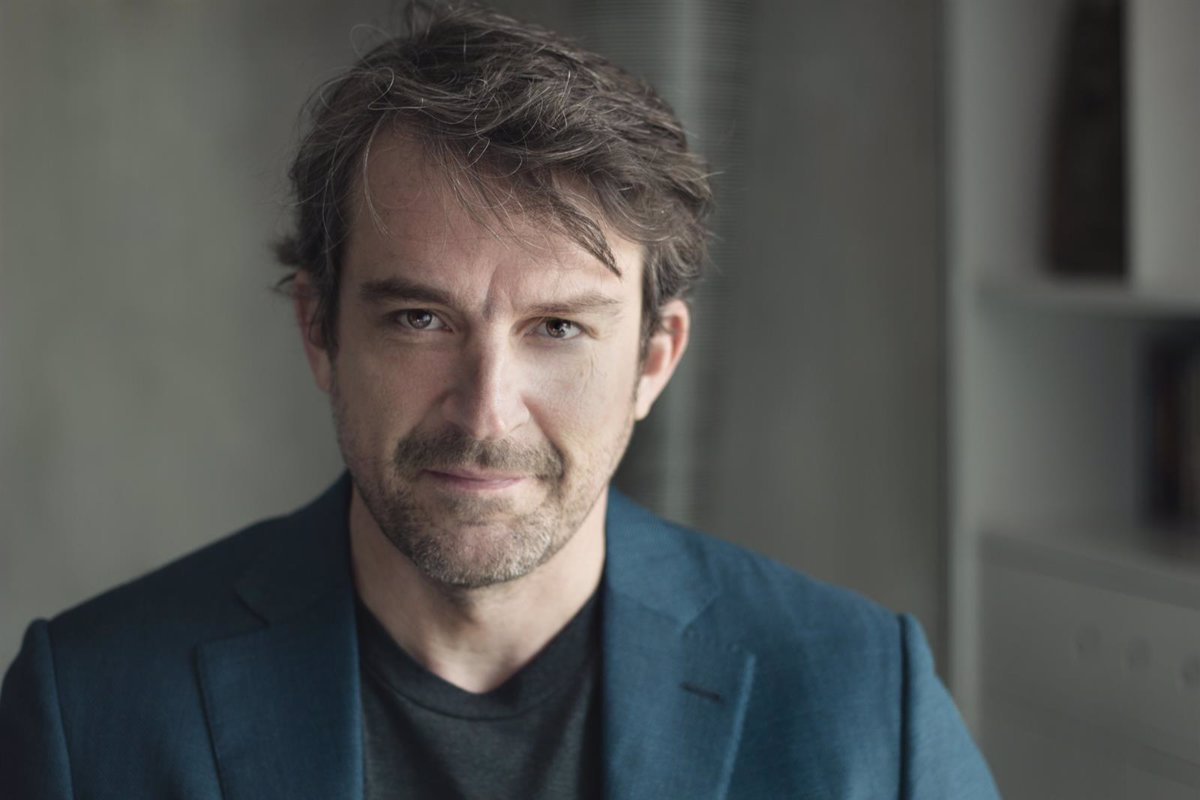 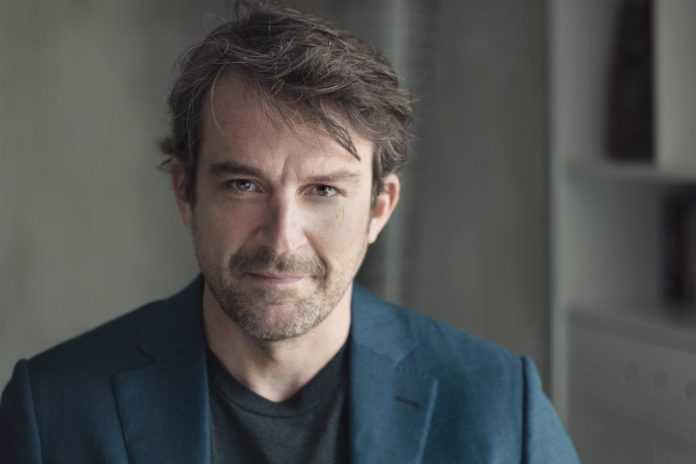 One of them is the Segnalazione Cinema, delivered since 1980 by a jury made up of young people from Italy in alliance with Unicef.

With great pride, we share that @TheMovieBox received the “Segnalazione Cinema For UNICEF” award, in the framework of the 78th Venice Film Festival. @the_Biennale. The award is awarded by a group of young jurors from all over Italy and @UNICEF_Italia pic.twitter.com/eKISCzYrvJ

The committee considered that Box “He projects us into the depths of a tragic reality in which the protagonist shows us that affirming one’s identity is always possible.”

He also stressed that “the desert landscape becomes a metaphor for the lives of all children deprived of a family and their rights.”

The news of the award was shared on the social networks of Box, where Vigas appears with Hatzin Navarrete, the protagonist of the film.

The other recognition received by Box It is the 1932 Sfera Prize, a collateral award from the Venice Film Festival.

Second prize for Mexico in Venice!@TheMovieBox is the winner 🏆 of the “Premio Sfera 1932”, collateral prize of the 78th Venice International Film Festival. @labiennale pic.twitter.com/PE5jdpkFSu

This jury selects a film that promotes the need to develop the future of humanity in a sustainable way.

Vigas attends the festival as one of the favorites to win the Golden Lion, which he already received for From there in 2015. He is the first Latin American to win the award.

On Tuesday the Venezuelan director was acclaimed for at least five minutes after the screening of his film, which has also received good reviews in the press. According to a review published in The world from Spain, Box “Manages to avoid the always critical moment of the anecdote. And in this way it acquires at times the depth and verve of a general aesthetic theory of orphanhood ”.

With Box, Vigas closes a trilogy around the figure of the father that began with Elephants never forget (2004), awarded at the Cannes Critics’ Week and which followed with From there.

In a recent interview for The National, the director explained: “It’s about closing a chapter, it was something I had to do. Now I want to talk about women and their complexity ”.