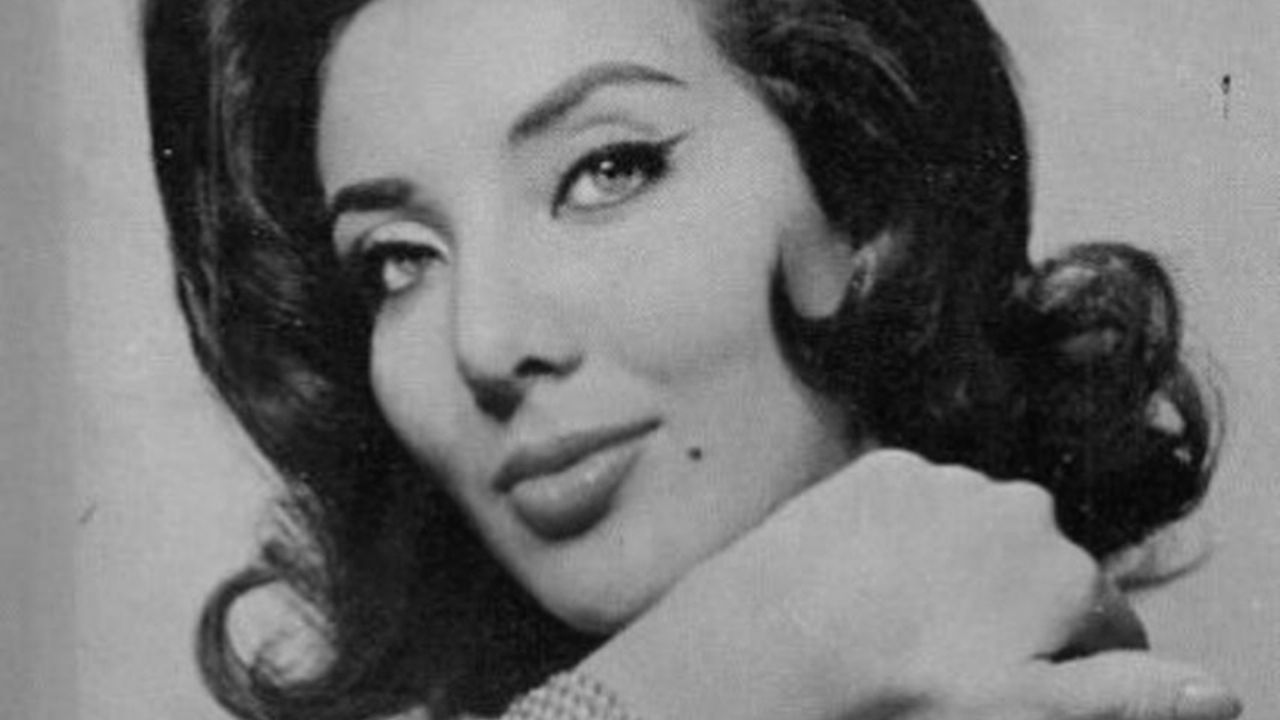 It is well known that the Golden Cinema Mexican marked a very important era within the seventh art at an international level, as it cultivated great artists who are now remembered for their talent inside the big screen.

And precisely one of the stars that stood out with its brightness within the great screen on the most prolific era of Mexican cinema it was the mexican Lorena Velazquez.

On the trajectory of Lorena Velázquez

Considered the queen of fantastic cinema, Lorena Velázquez marked her name with gold letters within the guild of cinema in the most prolific stage of this art in our country.

Currently the actress is 78 years old and within her trajectory there are more than 20 plays, 35 soap operas and 90 films, where he showed that the performance it was always his greatest passion.

In addition to the great collection of films and productions in which she participated as an actress, Lorena Velázquez also worked alongside prominent guild personalities film, such is the case of Mauricio Garcés, Julio Alemán, Tin-Tan, Viruta, Springs, Capulina, among other great characters with whom he had the pleasure of to share scenes.

In addition to them, he also worked alongside the iconic Mexican actor Mario Moreno “Cantinflas”, this in the tape “Up and down” of the year 1958, thus consolidating itself as one of the actresses most successful in these years.

His iconic role in the Cine de Oro

However, Lorena Velázquez had a role that undoubtedly catapulted her into success and in the eyes of Mexicans, as well as having a projection at the level. international, and it is the film “The Saint against vampire women”, which was consolidated as the highest grossing of those years because it was starring by Lorena Velázquez as the queen of vampire women, who faced “The Saint”, also known as the silver masked man.

Regarding your private life, Lorena Velázquez married in two occasions, and it is known that her first marriage was to Taylor Morris, and even though this love failed, she never lost hope of finding her other half, for which she subsequently married Eduardo Novoa, with whom he procreated his only son of the same name, who currently works as an actor.

The best silhouette of the Golden Cinema

Over the years, Lorena Velázquez continued in the world acting, establishing herself as one of the most attractive women on the big screen, and although she was compared to actresses like Silvia Pinal, the truth is that Lorena Velazquez it always shone with its own light.

In addition, it is worth noting that Lorena Velázquez participated in several beauty pageants and was crowned as winner of Miss Mexico, and in this sense, it is known that the famous actress also participated on occasion as model and posed in various photographs where he can be seen with his spectacular figure in different outfits, among which her swimsuits stand out, where she always showed that she was a woman that she took care of her figure and that she was passionate about a healthy life.

It is precisely under this panorama that below we present the Photographs that make Lorena Velázquez look like the actress with the best silhouette of the Cine de Oro.

It is false that Lorena Velázquez died, they report