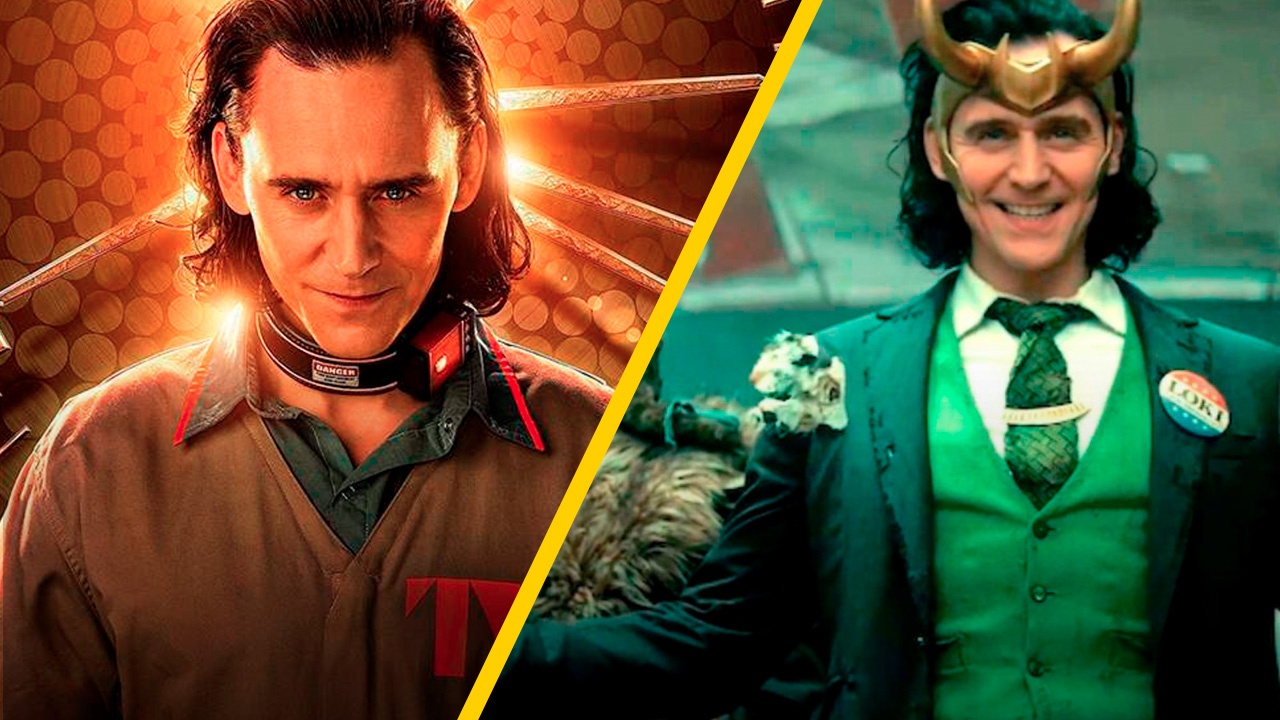 We are a few days away from the premiere of ‘Loki’ through Disney +, however, it has now been revealed that the character played by Tom Hiddleston is gender-fluid, all from an official material revealed by Marvel Studios.

We are just a few days before the premiere of Loki, the new Marvel Studios series for Disney + and in which we will finally discover what happened to the God of Deception (played by Tom Hiddleston) after having escaped in one of the alternative timelines unleashed in Avengers: Endgame. And since we are getting very close to launch little by little new details have been revealed about it, as the one that refers to Loki’s gender and has officially been described as “fluent”.

In one of the official materials revealed by Marvel Studios and Disney + this revelation is just made, since in one of the files of TVA (Time Variation Authority, for its acronym in English) with the character’s data in the “sex” section they describe it as “fluid”, so little by little diversity and inclusion has reached the MCU not only in the form of a very minor character (as in his time was that small role that Joe Russo played in Avengers: Endgame) but it also already happens with main roles like this one of Laufeyson Loki, the full name that appears in his file.

We recently shared a slideshow featuring characters belonging to the LGBTQ + community in Marvel comics and now Loki becomes the first to be a part of this in the MCU. It has long been rumored that Valkyrie (Tessa Thompson) could be treated as bisexual in the following films, however, for now it is not something that has happened, so this could take time to confirm until the arrival of Thor: Love and Thunder. What is true is that Eternals will have a character from the LGBTQ + community, it is a man who lives with her husband and has raised his family.

‘Loki’: 10 revelations that the new trailer left about the Disney + series

Gender fluid refers to not identifying with a single gender identity, so you can move between several and could even feel recognized among more than one genre at the same time. In the case of Loki for now it is uncertain how they will treat this in the series, however, it could be in many ways, one of them taking advantage of the fact that it has been speculated with the appearance of several versions of the God of Deception, including one feminine, so this could be part of all this or in some other way they will be able to make this detail notice in the character.

Remember that Loki premieres on Wednesday, June 9, 2021 through Disney +, so we are a few days away from knowing the third series of the MCU of phase 4. Incredible as it may seem, no movie has been released to date and it will be until July 9 that the first one will debut, when Black Widow will finally make it both in theaters and through Disney + Premier Access, for which will obviously have an extra cost, but after a long time of waiting we will be able to see this prequel.