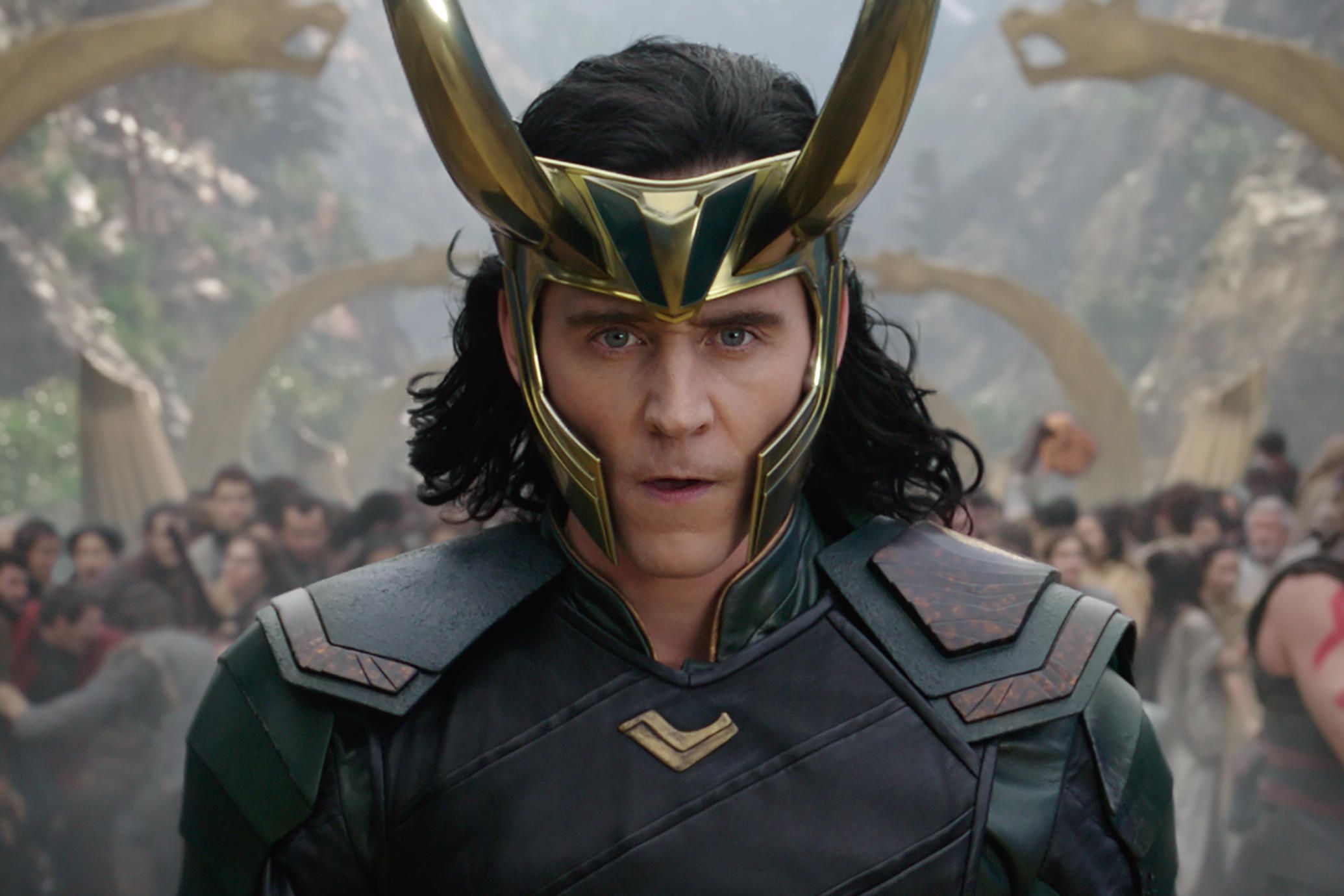 There are only a few days left for the expected premiere Loki, the Serie from the Marvel Cinematic Universe for Disney Plus centered on one of the most beloved characters of the superhero saga.

Before its premiere, Disney wanted to give fans another teaser of the series. Focused on the events of 2019, in Avengers: Endgame when Loki steals the tesseract. The character, therefore, creates a new timeline in which, remember, he is still alive by not having fallen into the hands of Thanos for the second time in a row. He is not that Loki devoted to the cause of the Avengers, he is the god of lies in its purest form and in full swing of revenge and arrogance.

In the middle of these events, and opening various timelines tesseract in hand parallels, Loki ends up in the ranks of the Time Variance Authority (TVA); an organization in charge of the control of time and space. This group demands that Loki fix the disaster caused in time by his capricious wishes.

The teaser says little, for now. «The clock is ticking. Time does not stand still, ”declares agent Mobius (Owen Wilson) in a clear reference to the activity of the TVA. Later we can see the same character talking to Loki. “You better start taking things seriously,” he says. Then we can see a god of lies in its purest form: “I am Loki, and I am burdened by a glorious purpose.” Mobius points to third parties that we cannot see: “He’s really arrogant.”

‘Loki’, the confirmation of the multiverses

In any case, Loki It is the confirmation that Marvel is already fully involved in a plot in which the concept of time and space will be essential. The multiverses have arrived in the superhero saga.

On LokiMarvel Studios’ fickle villain Loki (Tom Hiddleston) reprises his role as the God of Deception in a new series that takes place after the events of Avengers: Endgame. Kate Herron is directing it and Michael Waldron is the main screenwriter.

See Loki on Disney Plus

Loki, the new Marvel Cinematic Universe series for Disney Plus will premiere on June 9. It will be the third installment, after WandaVision Y Falcon and the Winter Soldier, in testing the streaming format. After the story of the god of lies, it will be the turn of Black widow July 9 in theaters and on the Disney Plus platform.