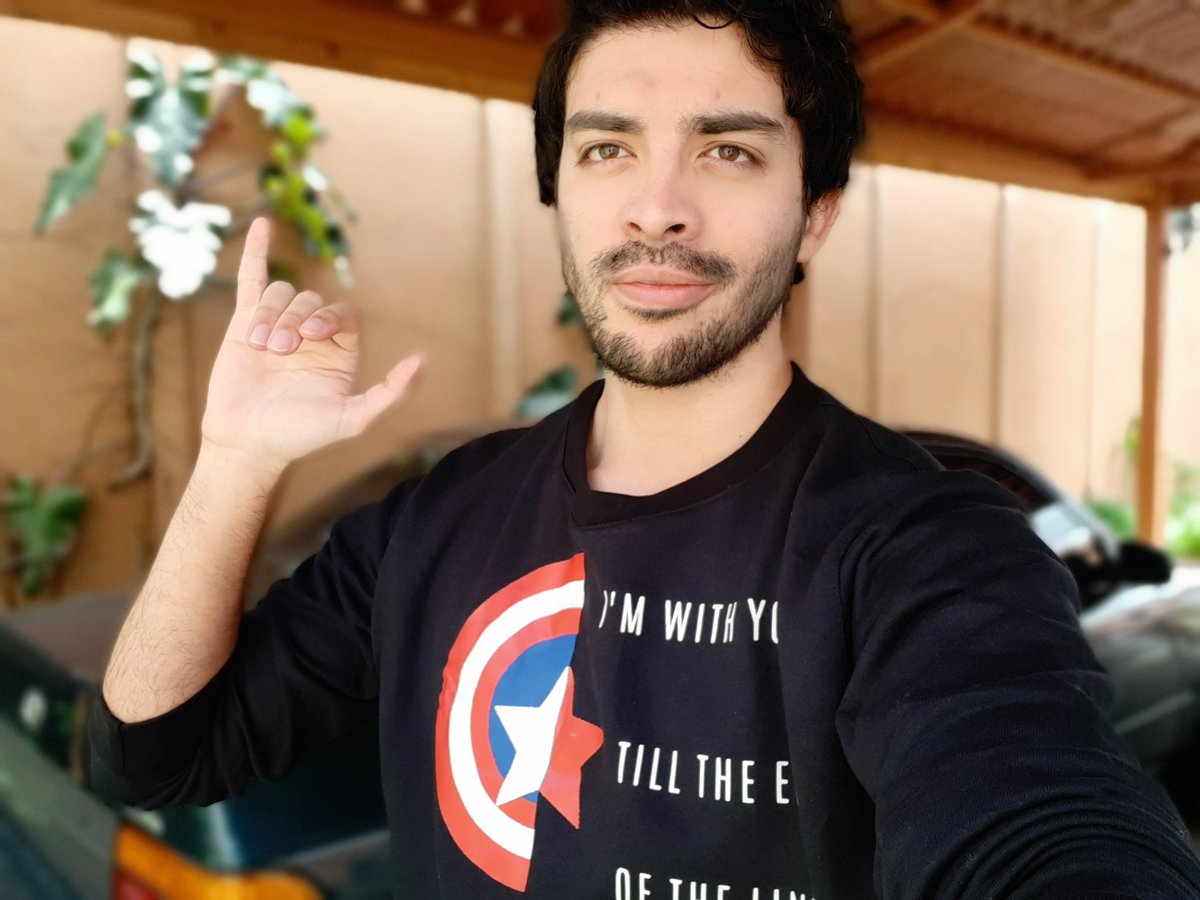 (CRHoy.com) Cesar Monge is a Costa Rican youtuber featured on the platform by upload cinematic content about comics.

Currently, has more than 1 and a half million subscribers.

“Pelicomic it has always been a combination of hobby with work, despite the fact that it took me more than 1 year to earn money and more than 2 years to be able to live off the canal. I always enjoyed it and now it’s like a life project to share with everyone what I like the most”, Indicated César.

Monge started recording videos on YouTube in 2016 as a way to share theories about movies and comics, mainly those of superheroes. He calls his followers “Mcflys” in reference to Martin McFlys, main character of the Back to the Future trilogy.

“He made videos and was also a part-time Uber driver. I remember that I bought a laptop on credit to start as soon as possible and recorded with my cell phone. Then little by little I was able to increase resources ”, he commented.

Pelicomic has focused in recent months on following up on the next superhero movie Spider-Man, who is Caesar’s favorite.

“It has been one of the best journeys to be a reference in the coverage of that film. Now many They see my channel as a synonym for confirmed Spider-Verse (phrase that has become a hallmark of the channel) and that is incredible. Besides whatand I enjoy covering all the information about my favorite superhero”He also added.

The youtuber based in Mexico, has had the opportunity to collaborate with different film production companies such as Disney or Sony Pictures, among others.

“Something new and great, part of my motivation to come to live in Mexico, was to create a good relationship with all these producers. What’s more, it is excellent to see the films before to anticipate content and give advance reviews, that helps the growth of the channel ”.

The native of Heredia, does not plan to return to the country in the near future to live, since, his project is being carried out in Mexico, although He does hope to return to constantly visit Costa Rica.

“In addition to family and friends who are there, what I miss the most is having breakfast pinto with Lizano sauce, the sunsets and having the beaches so close. I also miss going to the Saprissa stadium. Although due to a pandemic, he had not gone for more than 1 year”.

Pelicomic, fIt is part of a community of channels where we are also Geeks, Strip Marvel, The Top Comics, Out of Focus, among others.

“To all epic mcflys: Thanks for reading this far and for having faith in the confirmed Spider-Verse. See you in Sweden!Monge concluded.

Live off a YouTube channel? Tico does it and tells his experience | Crhoy.com