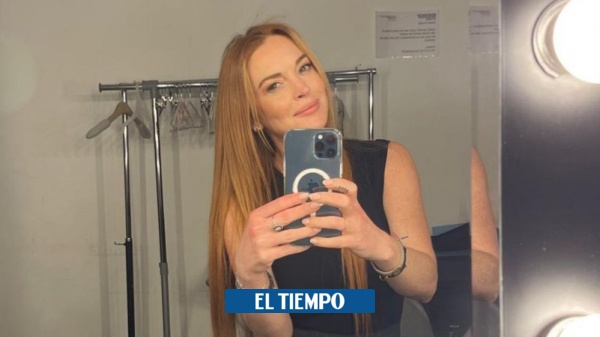 Lindsay Lohan will return to the performance with streaming giant Netflix. As revealed by the magazine ‘Variety’, the actress American was booked to star a christmas movie.

Although the tape still does not have a title, Netflix assured on its Instagram account that: “Our beloved Lindsay Lohan will star in a romantic comedy about a spoiled, newly engaged heiress who loses her memory after having a skiing accident.”

It is the first major project of Hollywood in which she will participate, after a decade in which she stayed away from the spotlight.

During these years, Lohan had special appearances in some productions such as ‘Glee’ (2012) – in which she played the role of judge in a singing competition -, and the reality show ‘The masked singer’ (2019) – in its Australian version. -.

Likewise, a year ago, he published the song ‘Back to Me’ (2020), which meant his return to music.

Let us remember that the star began his artistic career just 11 years old, when she starred in the children’s comedy ‘Twins Game’ (1998). Since then his appearances on the screen have been recurring.

She participated in films such as ‘Freaky Friday’ (2003), ‘Confessions of a typical teenager’ (2004) and ‘Mean girls’ (2004). The latter gave it the international recognition it enjoys today, as it became a very important film for popular culture.

However, various drug and alcohol problems caused the decline of his acting career. At the same time, he faced charges for driving under the influence of these substances.

The artist retired from the entertainment industry and spent several seasons in Dubai and other European cities, where he opened businesses as a beach club in Mykonos (Greece).

* With information from EFE