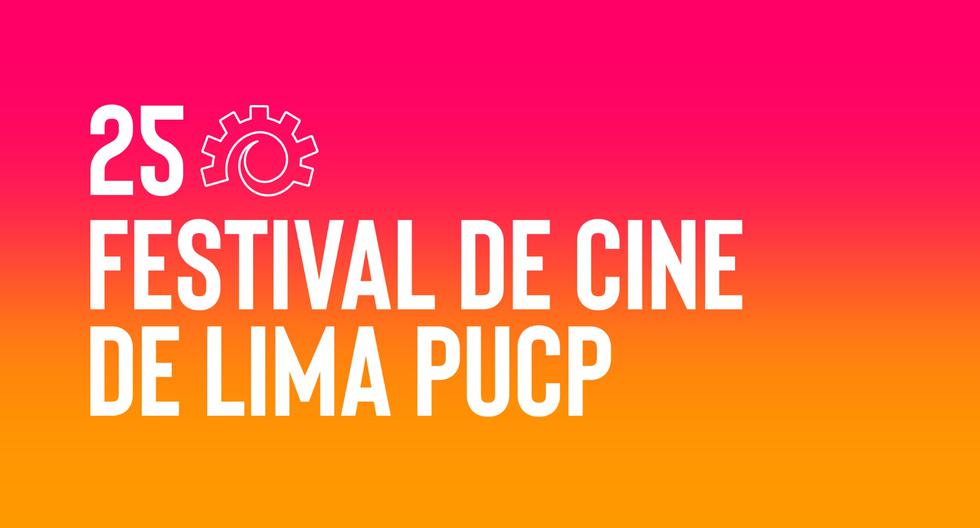 The Pontifical Catholic University of Peru, through its Cultural Center, announced this Sunday, August 29, the winners of the 25th Lima Film Festival PUCP in the categories of Fiction, Documentary and Made in Peru. The announcement was made through the event’s Facebook page.

READ ALSO: Heddy Honigmann: a tribute to the Peruvian documentary maker that we have failed to appreciate

Announcement of winners on video

Special Jury Prize: “The dog that does not shut up “ de Ana Katz (Argentina)

Best Screenplay Award: Gonzalo Delgado and Ana Katz for “The dog that does not shut up “ de Ana Katz (Argentina)

Awarded by the Association of Peruvian Cinematographic Photography Authors DFP

Jury Prize for Best Documentary Awarded by EGEDA Peru (US $ 5,000)

International Critics Jury Award for Best Film Awarded by the BBVA Foundation (US $ 2,500)

Special mention: “The dog that does not shut up “ de Ana Katz (Argentina)

Award for Best Film Made in Peru Awarded by the PUCP (US $ 1,000 + Cinema for commercial run, avant premiere and press conference) “Hatun Phaqcha, healthy land ” by Delia Ackerman (Peru)

AWARD FROM THE JURY OF THE MINISTRY OF CULTURE OF PERU

PRIZE OF THE PERUVIAN ASSOCIATION OF THE CINEMATOGRAPHIC PRESS – APRECI

PRIZE OF THE ASSOCIATION OF COMMUNICATORS, MONSIGNOR LUCIANO METZINGER

The award ceremony will be this Sunday, August 29 at 7pm in https://www.facebook.com/festivaldelima.